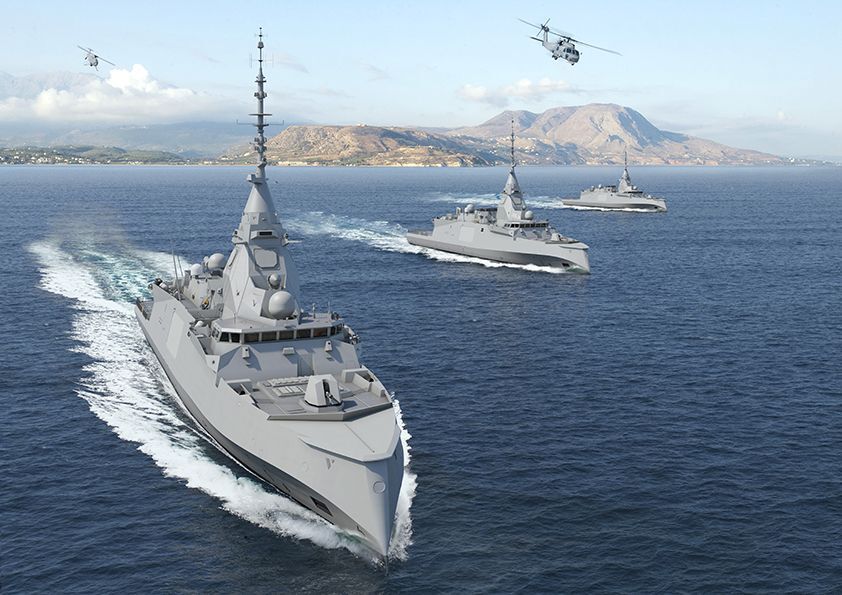 Naval Group gathered its Greek industrial partners on June 30, 2022, in the presence of the French Ambassador to Greece, His Excellency Patrick Maisonnave, at the French Embassy in Athens, for the signing of cooperation agreements as part of the plan of the Hellenic Industrial Participation for the FDI frigates for the Hellenic Navy.

As part of the FDI frigate program for the Hellenic Navy, Naval Group has designed a robust Hellenic Industrial Participation plan to develop new possibilities for the Hellenic industry, maintaining highly qualified jobs and generating long-term economic benefits in Greece, the company says in a related announcement.

In the same announcement, the company adds that apart from the frigate program, Naval Group is committed to building strong and long-term partnerships in support of the Hellenic Navy and the development of the naval warfare capabilities of the Hellenic Industry.

In this context, 4 contracts were signed on June 30 with EMMIS for the procurement of electrical transformers, with MEVACO for mechanical equipment, with STELMA for paint application works, and with VIKING HELLAS for the procurement of rigid hull inflatable boats. In addition, Naval Group entered into agreements for exclusive talks with AKMON, INTRACOM, MILTECH, PRISMA, and SCYTALYS. 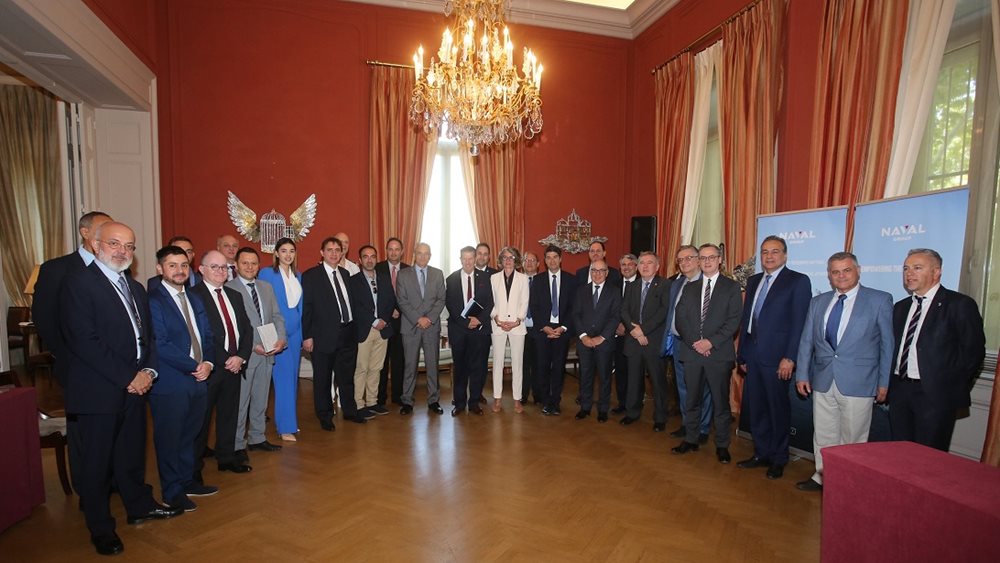 In addition to their participation in the frigate program, all qualified Greek companies will be integrated into Naval Group’s supply chain and will have the opportunity to participate in other future international competitions, thus increasing their capabilities as well as their potential economic benefit and visibility on the global naval market.

Thanks to its long-term presence in Greece, Naval Group has managed to identify many highly specialized and innovative companies and develop strong relationships with them. To date, more than 80 projects have been identified and the Group has started working with more than 50 pre-selected Greek companies.

At this point, it should be mentioned that a few weeks ago Naval Group organized the 2nd “R&D Partners Day” in Athens for the development of cooperation between Naval Group and Greek partners through R&D initiatives and European Union programs.

The aim of the event was to strengthen Naval Group’s collaborations with its Greek partners in cutting-edge technologies such as: Unmanned Aerial Vehicles (UAVs), Artificial Intelligence (AI), Cyber ​​Security, Energy Storage, and production, and Augmented Reality (AR).

Since the 1st organization of the “R&D Partners Days” in 2021, Naval Group and its partners have participated in several European programs such as the Modular Multirole Patrol Corvette program, in which Naval Group participates along with six greek companies: Terra Spatium SA, INTRACOMFE, ISDDE Engineering, Prisma Electronics & Hydrus, while in two Horizon Europe projects the French Group collaborated with the University of Patras and the Aristotle University of Thessaloniki (AUTH).

According to the company, Naval Group’s Hellenic Industrial Participation plan will thus contribute to the construction of FDI HN, but also to the creation of a robust naval industrial ecosystem, while the structured and long-term cooperation proposed by Naval Group will strengthen production in Greece, but also the ability to address future needs.