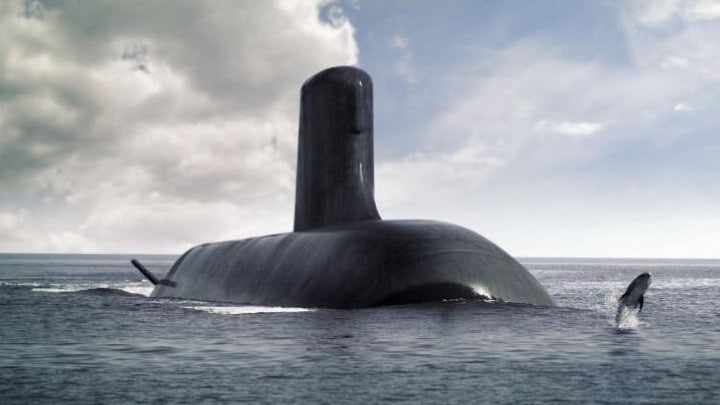 The French Naval Group entered into a contract with the Greek company Stelma for the painting of the hull of a nuclear submarine of the French Navy. As announced, the agreement amounting more than 500,000 euros will ensure the protection of the submarine from corrosion.

According to Naval Group, the agreement is part of the group’s broader effort to define and develop partnerships with Greek partners. Stelma specialises in protection projects for industrial, maritime and other metal surfaces. Its main activities include mechanical construction as well as related civil engineering, sandblasting, painting and insulation projects.