Greece signs a Memorandum of Understanding with Naval Group and MBDA
Defence Redefined
Published on 28/09/2021 at 17:49 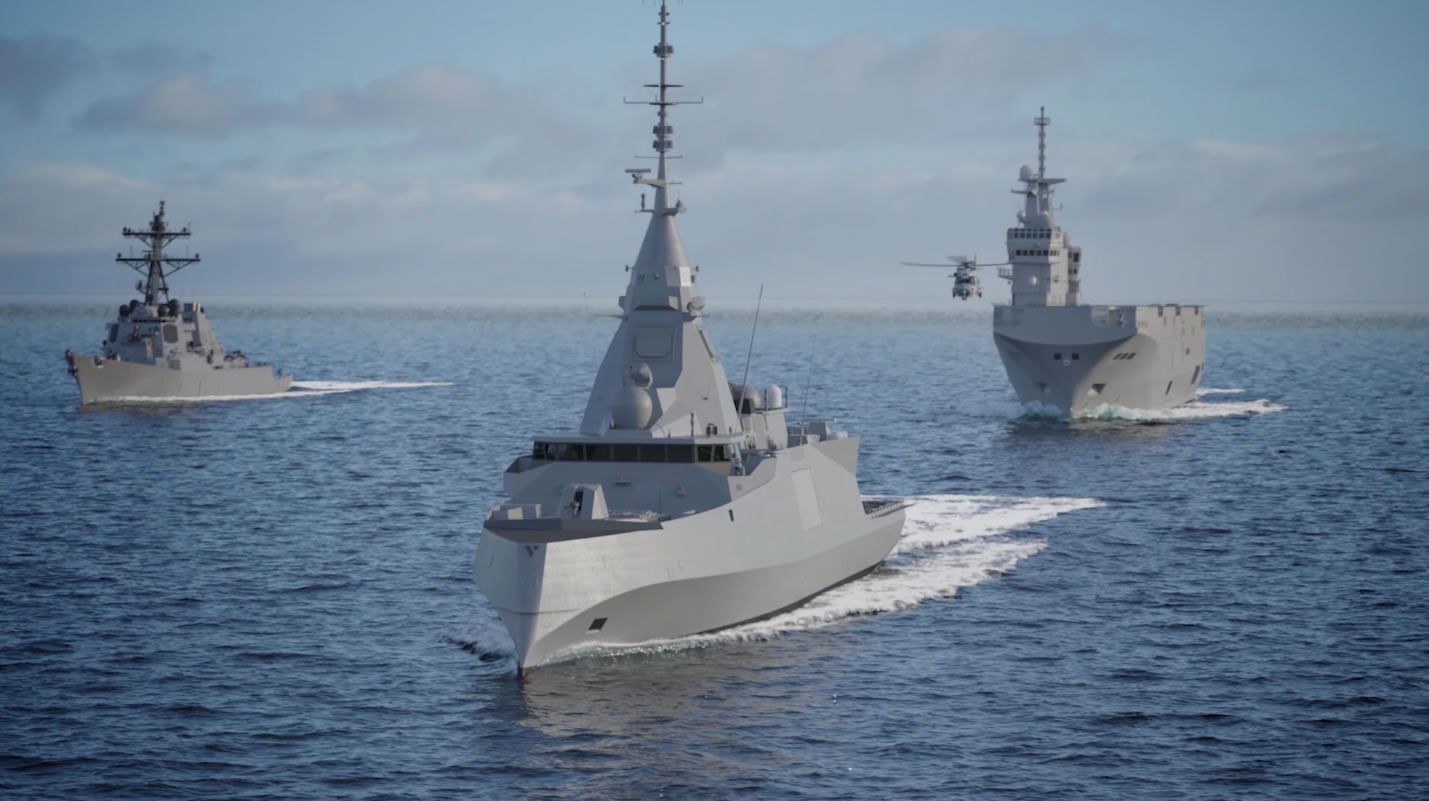 Greece signs a Memorandum of Understanding with Naval Group and MBDA opening negotiations for the supply of three FDI HNs and one optional.

On September 28th, Nikolaos Panayiotopoulos, the Greek Minister of Defence, Pierre Eric Pommellet, CEO of Naval Group, and Eric Béranger, CEO of MBDA, signed a Memorandum of Understanding to open negotiations to provide the Hellenic Navy (HN) with three Defence and Intervention frigates (FDI HN) and their equipment.

The FDI HN frigates will be built in the Naval Group shipyard in Lorient, where the second in the series for the French Navy has just entered production. The FDI HN will be an asset of power and sovereignty for Greece. With the FDI HN, the Hellenic Navy will have a state-of-the-art, high-performance surface fleet.

As a first-rank frigate, the FDI HN is a compendium of the best technologies of Naval Group, Thales, and MBDA, which will notably supply the ASTER 30 B1 and Exocet MM40 Block 3C missiles. It will be fully interoperable with European and NATO fleets.

Greece will become the second customer of this multi-mission frigate, bringing the number of units produced from five for the French Navy to eight in total, plus one as an option.

The addition of the ASTER 30 surface-to-air-missile to the arsenal of the Hellenic Defence is considered an important development. ASTER development began in 1989. The name ASTER comes from the abbreviation of the words Aerospatiale Terminale, but also the ancient Greek word ASTIR (Asteras).