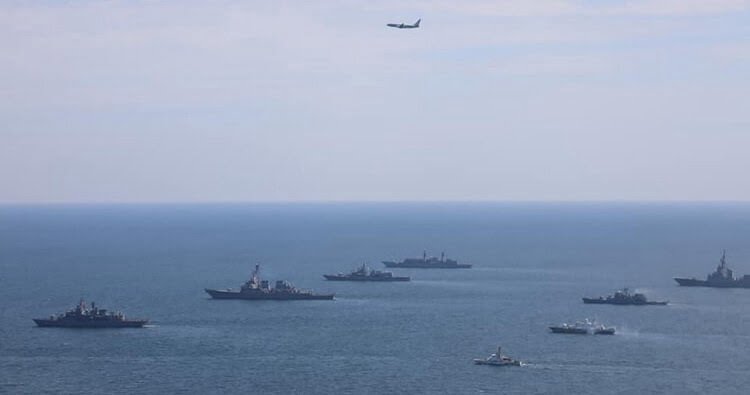 “In the Black Sea region, NATO is strengthening deterrence and defence with joint exercises and naval patrols during the upcoming SEA BREEZE 2021 exercise. This is a good example of how Allies and Partners provide unique training opportunities designed for enhanced readiness, improved cooperation and interoperability in the Black Sea region.”

Standing NATO Maritime Group 2 will be held in the exercise, which commenced today and will last until July 23. 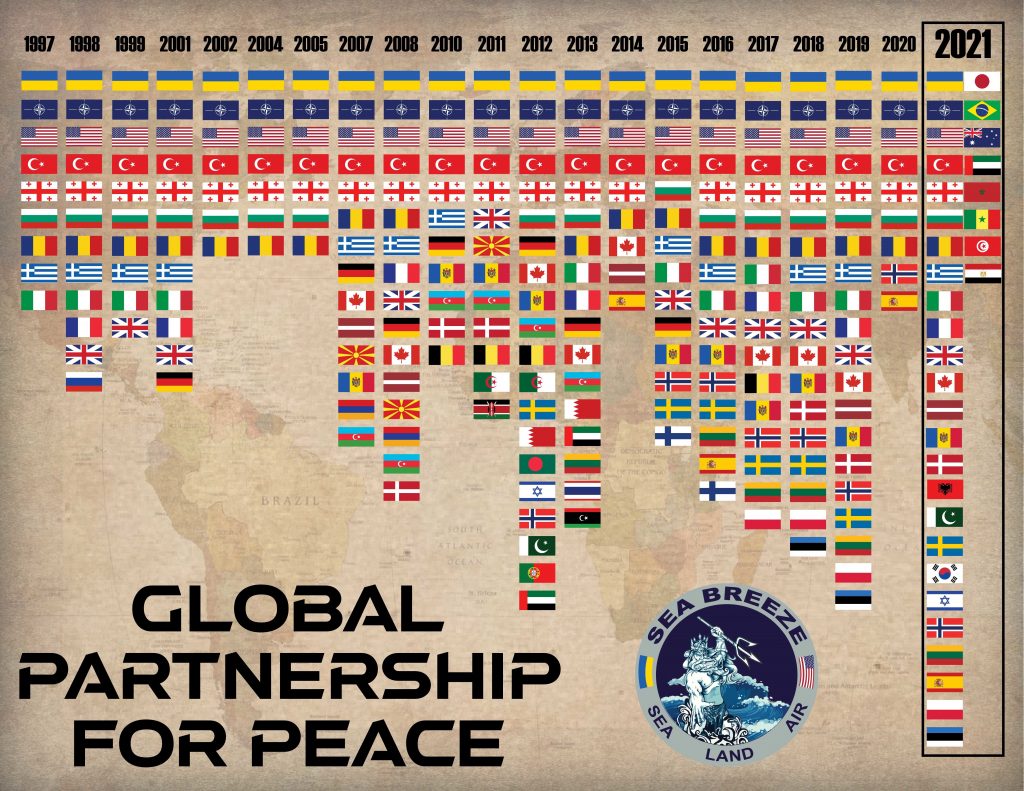 The exercise will accommodate the largest number of participating countries in the history of NATO Sea Breeze 2021, with more than 30 countries from six continents with a total of 5,000 troops, 32 ships, 40 aircraft and 18 special forces.

Russian Defence Ministry spokesman Igor Konashenkov said earlier that the Russian military would closely monitor the preparation and conduct of large-scale military exercises in Ukraine with the participation of NATO Sea Breeze forces.

“The participation of USS Ross in this year’s Sea Breeze exercise is a real demonstration of US support for Ukraine, which is needed today more than ever,” stated the US Envoy in Ukraine, Christina Queen.

BREAKING: 🇺🇸 @USNavy #USSRoss arrives in #Odesa #UKR to take part in #ExerciseSeaBreeze! This is the 21st iteration of the exercise where +30 countries will join together for interoperability training in the #BlackSea! #SB21 #SeaBreeze pic.twitter.com/CsbUQ9sWCs

The British destroyer HMS Defender and the Dutch frigate Evertsen have also been in the Black Sea since June 14.