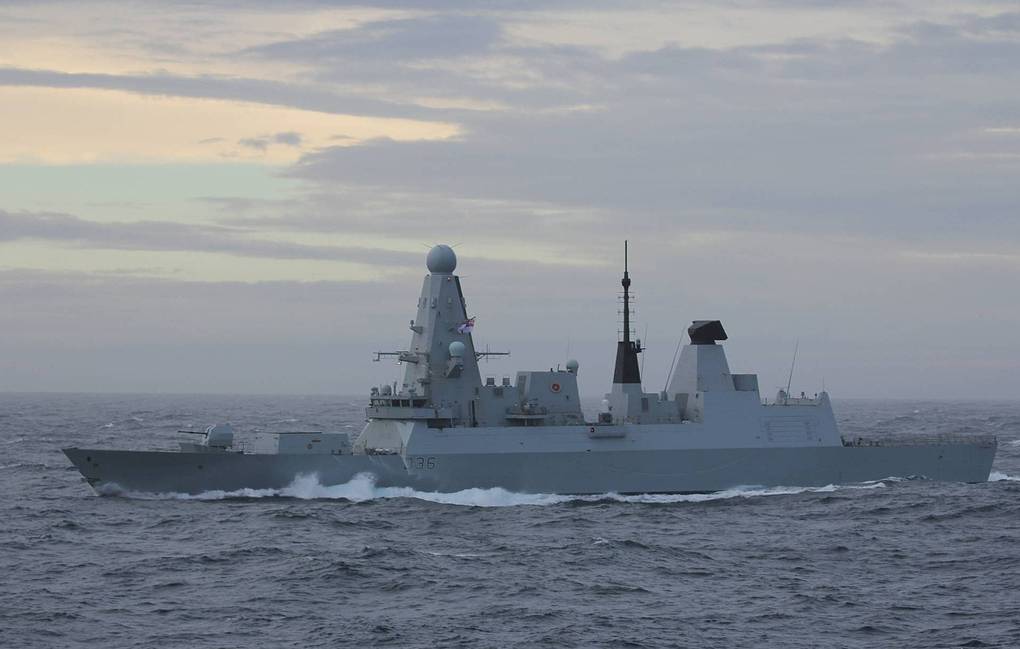 Russian border patrol boats fired warning shots to prevent Russian border crossings from the British destroyer HMS Defender near Crimea, according to a Russian Defence Ministry statement a while ago.

The HMS Defender left Russian waters shortly after the incident, which it had entered by 3 kilometers (2 miles), the Russian ministry said, adding that the confrontation took place near Cape Fiolent off the coast of Crimea.