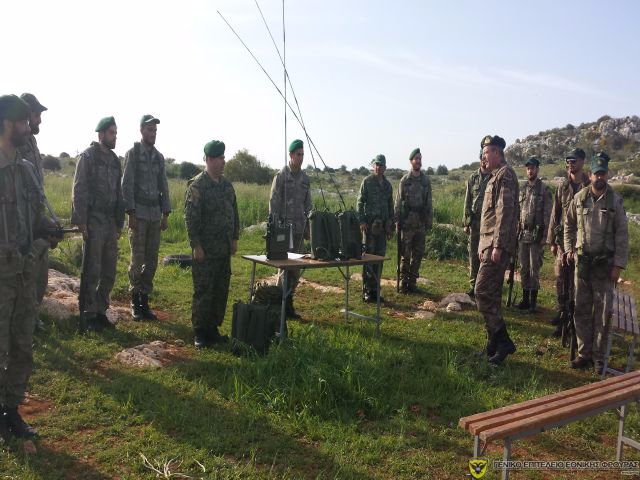 The measures taken by the Ministry of Defence for non-enlisted reservists’ conscription in the ranks of the National Guard seem to have brought about the expected results, as thousands of reservists rush to military offices daily so as to make all necessary arrangements.

Specifically, according to information provided by DEFENCE ReDEFiNED, the enlistment of 4,180 reservists has been settled so far, of whom 1,116 have submitted the necessary supporting documents, so that they are exempted as they fall into the following categories: permanent resident abroad, employed abroad and international students.

The remaining 3,064 reservists voluntarily went to the enlistment offices and received their Official Transfer Documentation. In addition, the Cyprus Police handed over 140 official transfer documents to reservists.

We remind you that the reservists, who will fail to comply with the provisions of paragraph (3) of Article 45 of the National Guard Law before April 30, 2021, commit an offense and in case of conviction, they are subject to imprisonment not exceeding one (1 ) year or to a fine not exceeding two thousand euros (€ 2000) or to both (2) such penalties as provided in paragraph (1) (f) of Article 68.

The contact numbers of the Enlistment Offices in each Province are presented in the following table:

Also read: National Guard | Return to the routine activities for the Reservists with live-fire training and many more – Photos 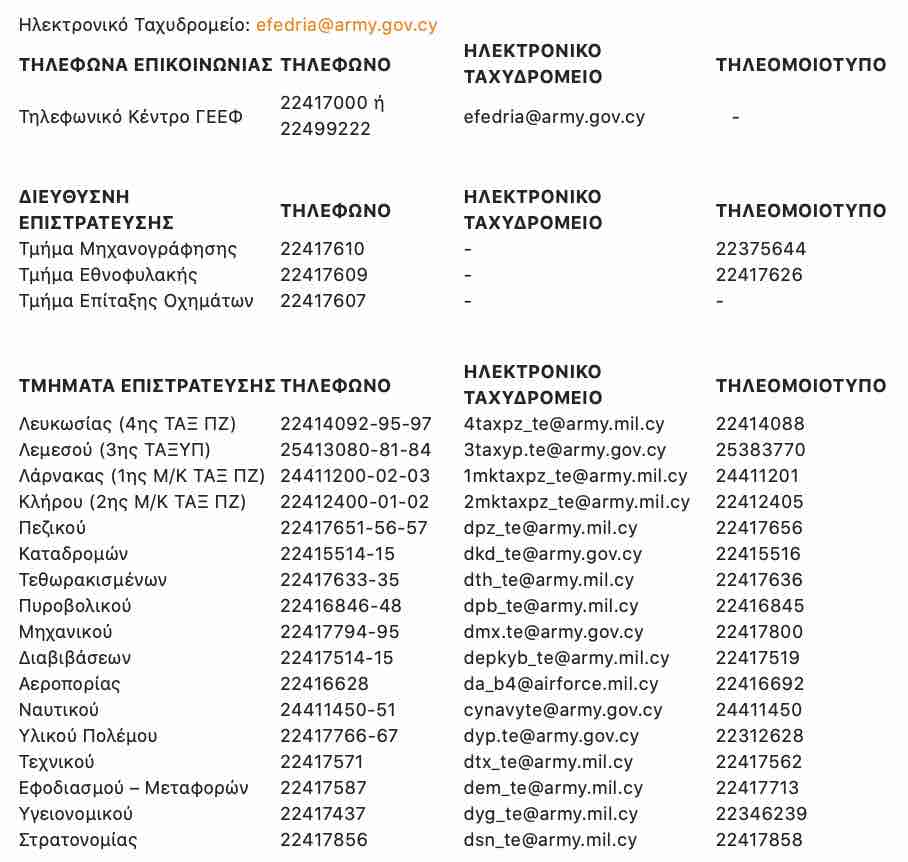