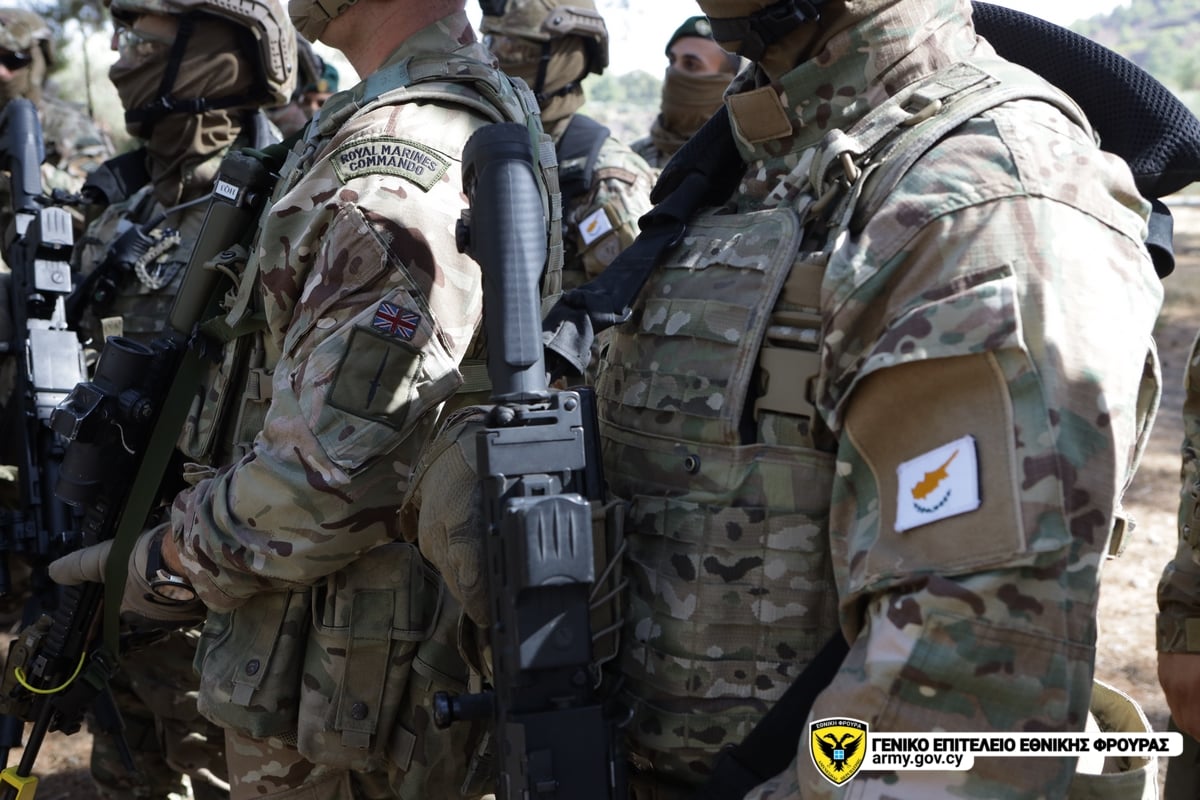 According to the General Staff of the National Guard (GEEF), the joint training of the Cypriot Special Forces Command’s personnel and the British Royal Marines Commandos was concluded with a capability demonstration. The latter are part of the British Navy “Littoral Readiness Group Experimentation” [LRG (X)].

Also read: Footage from the #BeActive event | Personnel from the 33rd Special Forces Battalion participated in the action – Photos

The activity that took place in Lythrodontas was attended by the Commander of the National Guard, Lieutenant General Democritus Zervakis, the Deputy Commander, Lieutenant General Konstantinos Chrysilios, the Chief of Staff of the British Forces in Cyprus, Brigadier General Anthony Beasant, the Defence Attache Colonel Martin Forgrave, the representative of the United Nations High Commissioner for Refugees as well as a delegation of British officers.

The “demonstration of capabilities” was the culmination of a week of joint training between the Special Forces of the two countries and included, among other things, demonstration and operation of weapons, ambush set up and engagement, urban areas combat and tactical combat casualty care (tccc).

This action is part of the Military Cooperation of the Republic of Cyprus and the United Kingdom which provides for a number of training activities in the period from October 16 to November 02.

On welcoming the participants, the Chief of the Cypriot Armed Forces noted that both this activity and those that will follow are tangible proof of the enhanced military cooperation between the Republic of Cyprus and the United Kingdom. 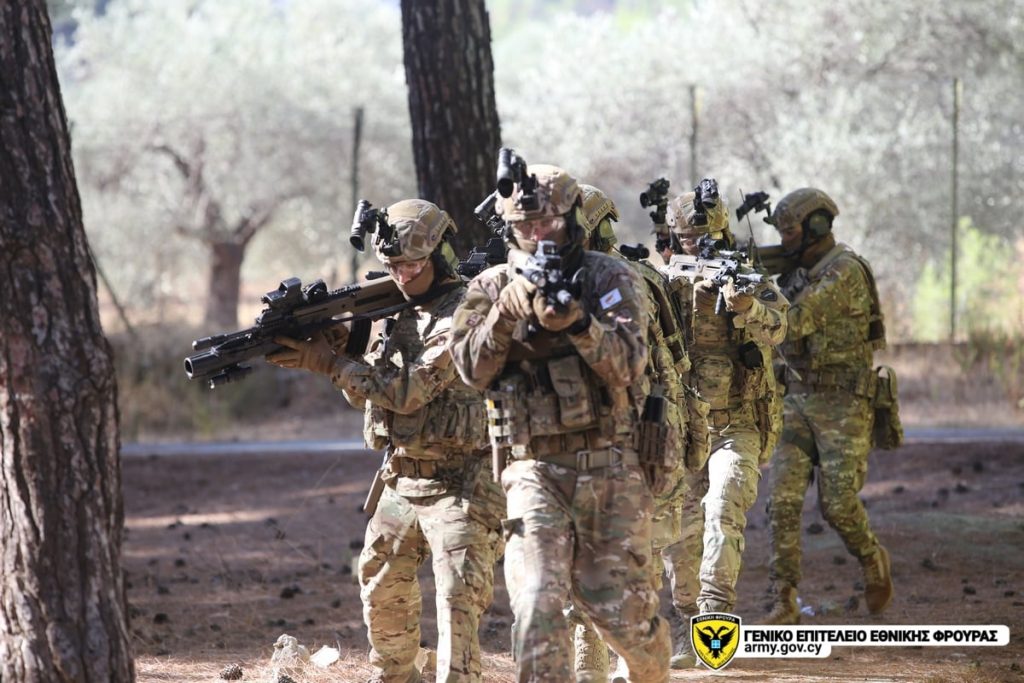 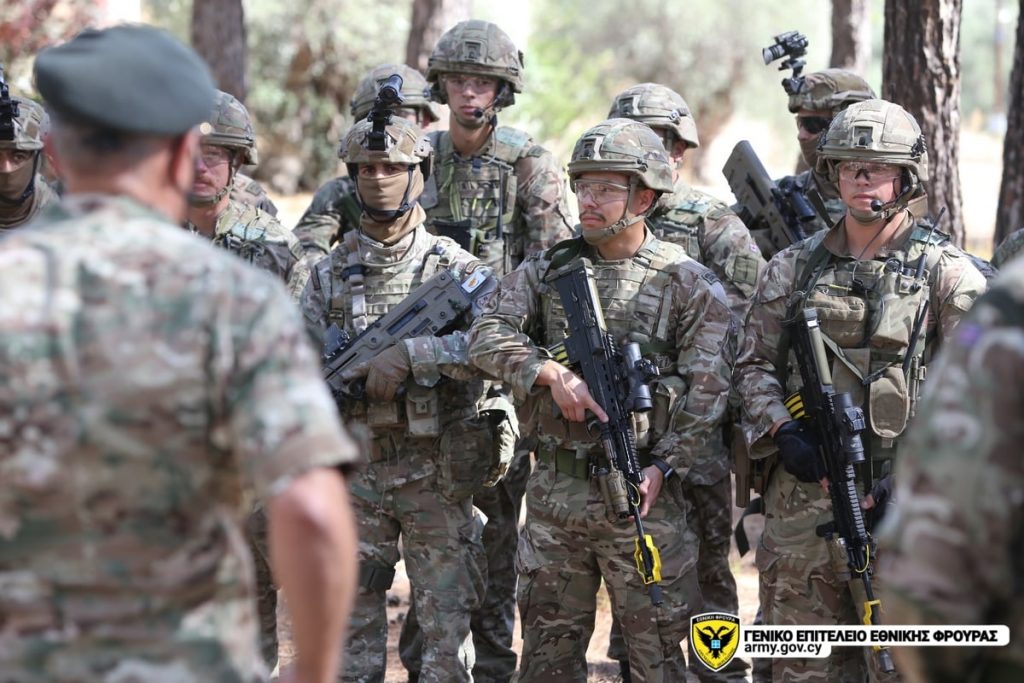 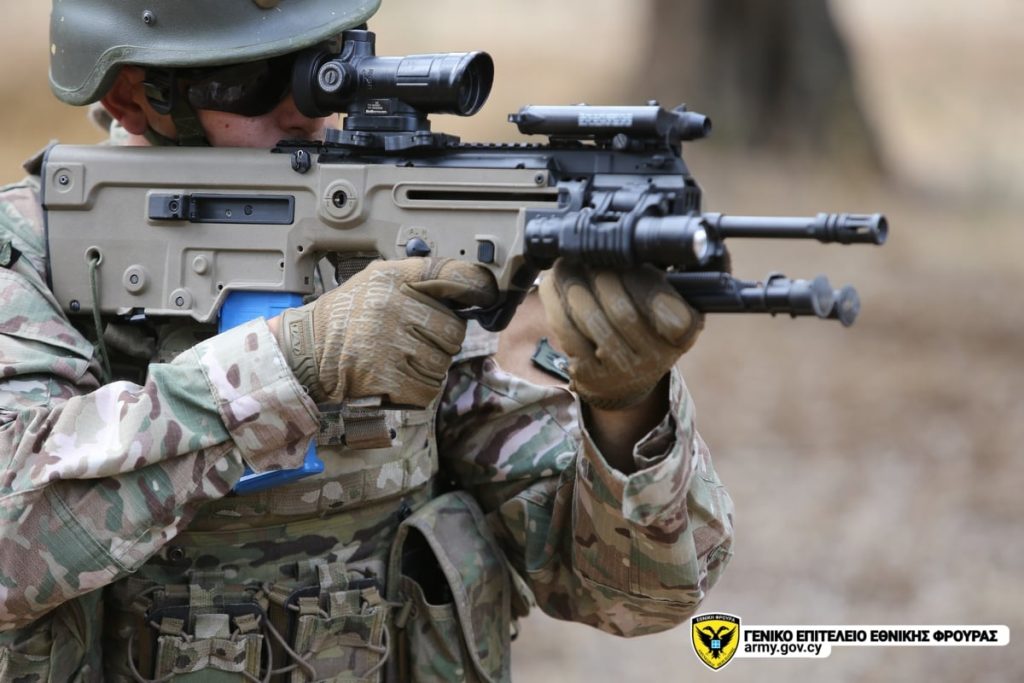 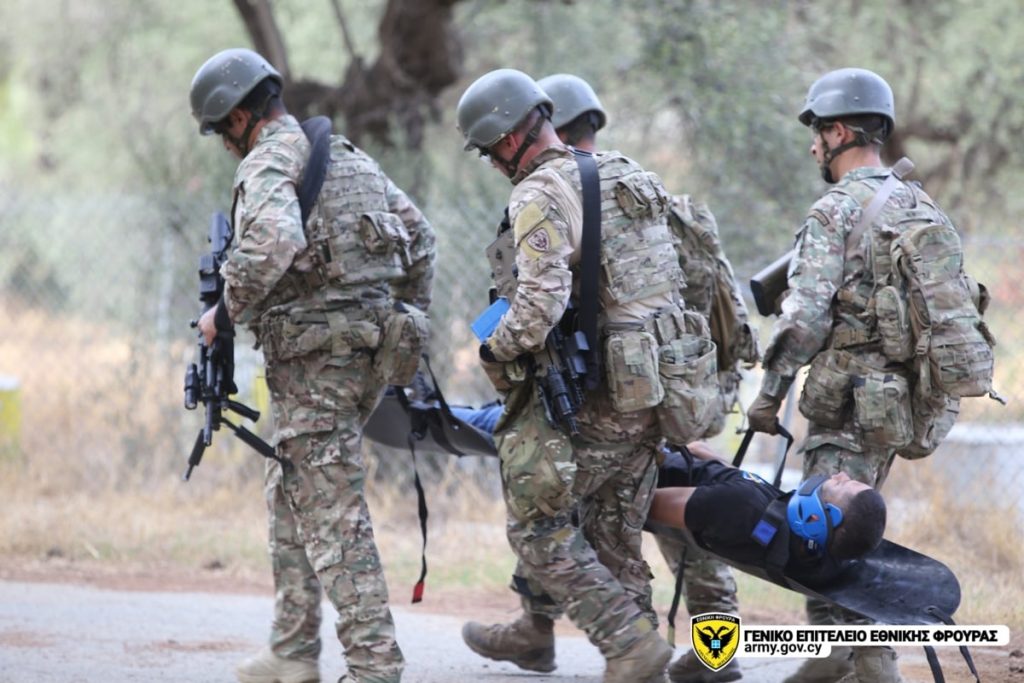