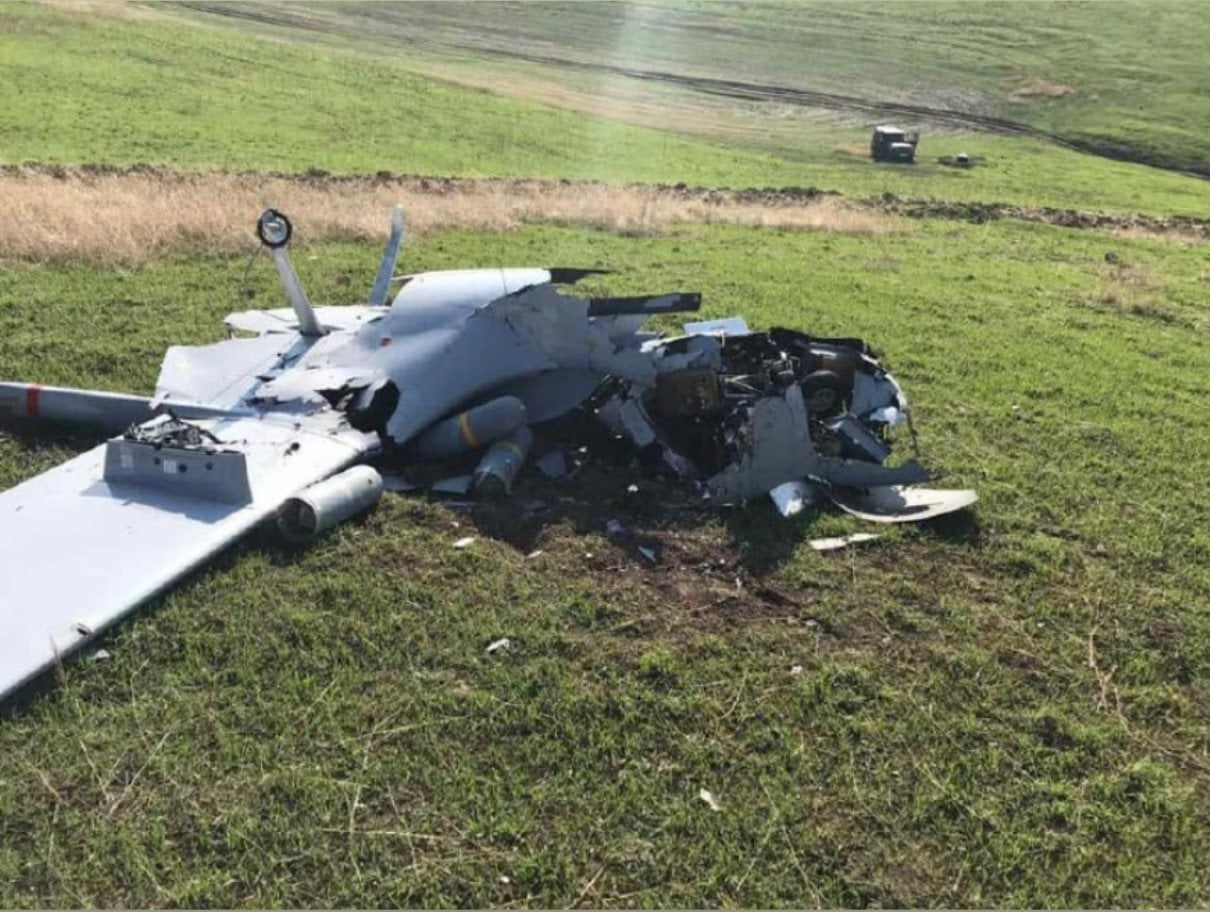 Panic was spread in the ground units of the Defence Army of the self-proclaimed republic of Artsakh.

The Turkish-made unmanned combat aerial aircraft (UCAV) Bayraktar TB2 plays its own important role in the hostilities that broke out on September 27 in the disputed province of Nagorno-Karabakh.

Dozens of documents have come to light from strikes, including those against anti-aircraft systems, tanks, armored vehicles, general purpose trucks and personnel (with very harsh footage).

It is now proven that the combination of Turkish UCAVs – Israeli aerial ammunition (“kamikaze” drones) is a power multiplier in the hands of Azerbaijani forces. This view is reinforced by the visual material released by the Ministry of Defence of Azerbaijan which mostly consists of blows of the systems in question as both transmit in real time a picture of the target which they accurately attack, even in battle trenches!

Images circulating on the internet depict the wreckage of a Bayraktar TB2 that was allegedly shot down by Artsakh forces recently. The Artsakh forces, with the apparent support of the Armenian Armed Forces, are said to have shot down at least 1 UCAV of its kind, a statement which is accompanied by photographs (contrary to other previous claims about the media in question).

Based on this fact, it could be concluded that one possible reason for the downing of the Bayraktar is either the use of a new type of anti-aircraft weapon, or an advanced electronic warfare system that interferes with UCAV control by the ground operator, or due to the use of these aircraft in a denser network of enemy air defence.

Another view, which according to Avia-Pro is embraced by many experts, is that it is very likely that radars of the Russian Armed Forces were connected to the Armenian air defence network and facilitated the detection and subsequent shooting down of the UCAVs in question.

Despite the apparent heavy loss of 9K33 OSA short-range anti-aircraft systems (SHORAD) (for which there is a plethora of relevant videos contrary to allegations of TOR M1 systems destruction), Armenia has advanced TOR-M2MK which may have been selectively deployed at the front. This is because the main mission of these systems is to protect higher value systems such as the S300 and other critical installations. The system in question can involve targets at a distance of 1000m to 12000m and at an altitude of 10m to 10000m.

Their possible loss on the field would be a catalyst for Armenia’s air defence with all that entails. It is noted that in a recent statement (18/10/2020) the Ministry of Defence of Azerbaijan has claimed that it has destroyed one S300 system in Armenia (a total of 2 since the start of operations).

Another medium that has seen relative success against the Bayraktar TB2 is the Pantsir-S1, which reportedly shot down several Turkish UCAVs in Libya and Syria. This system is not in Armenia’s arsenal, but the terms of the OSCE (Collective Security Treaty Organization) provide that Armenia has the opportunity to buy Russian weapon systems at low prices, or even for free. This version, although currently far-fetched, is still a possible future scenario.

The only thing that is certain is that the regular use of UAVs, but also of aerial ammunition as well as the possible ways of dealing with them, will occupy the personnel of the armed forces of various countries, including Cyprus and Greece.

The DEFENCE ReDEFiNED team will follow the developments and inform you responsibly.

Read also: Syrian Army is being rebuilt Tens of thousands are being recruited – Significant aid from Russia and Iran 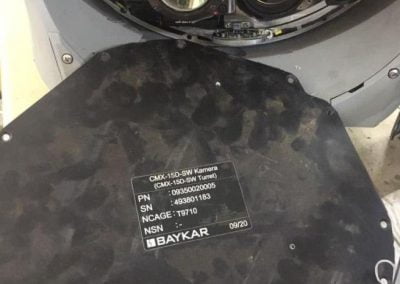 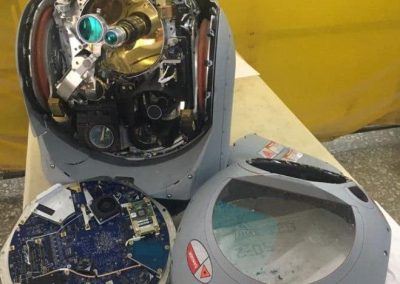 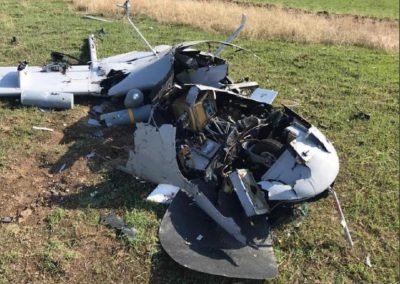 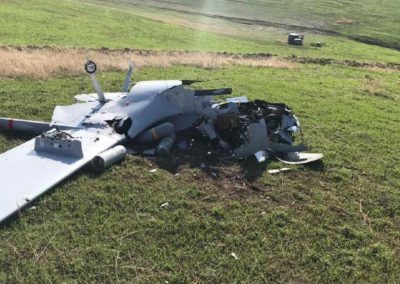