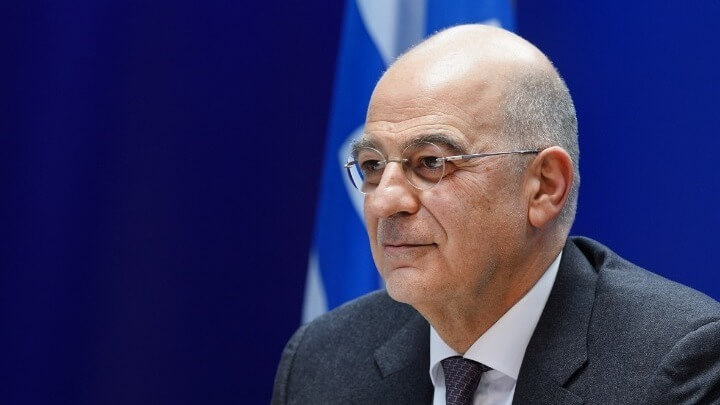 Foreign Minister Nikos Dendias has been in Nigeria since yesterday, while today, Monday he will go to Angola.

In Nigeria, the Foreign Minister is expected to meet with his counterpart Jeffrey Ongeama. After the talks, the two Ministers will sign a memorandum of bilateral cooperation. During his stay in Nigeria, Mr. Dendias is also expected to hold meetings with the Minister of State in charge of Health, Adeleke Olorunnimbe Mamora, and then with the Vice President of Nigeria, Oluyemi Oluleke “Yemi” Osinbajo.

On Wednesday, January 12, the Foreign Minister is expected to be received at a hearing by Angolan President Joao Manuel Gonzalves Lorenzo.

The above talks in both Nigeria and Angola, which are part of the broader plan of activating Greek foreign policy on the African continent, will focus, inter alia, on regional and international developments, on common efforts to tackle the pandemic, as well as on strengthening political and economic bilateral relations with an emphasis on investment, the Foreign Ministry said in a statement.

The Foreign Minister is expected to underline Greece’s foreign policy priorities, which are based on adherence to international law and good neighborly relations.

In this context, reference to the challenges in the neighborhood of our country as well as to the candidacy for a position of non-permanent member in the UN Security Council in the period 2025-26 are expected to be made.

As part of Greece’s continued assistance to third countries in combating the coronavirus pandemic, the Foreign Minister is expected to announce the offer of vaccine doses against Covid-19: 900,000 to Nigeria through the COVAX mechanism and 100,000 to Angola.

This visit, the first by the Minister of Foreign Affairs abroad in the new year, follows his visits to Rwanda, Gabon, and Ghana, in November 2021, thus continuing the policy of strengthening and expanding Greece’s relations with the countries of Sub-Saharan Africa, according to diplomatic sources.