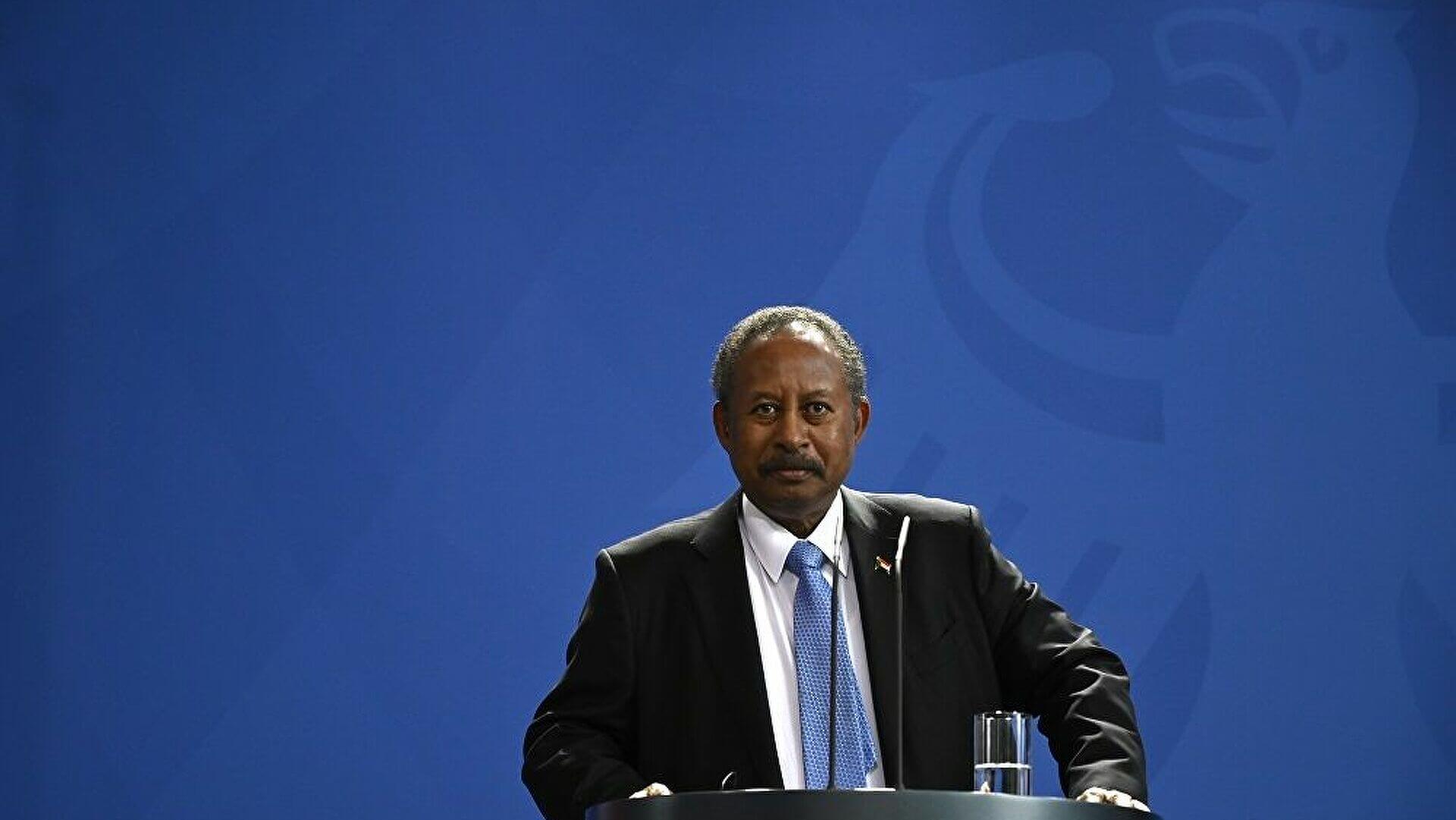 Prime Minister of Sudan, Abdallah Hamdok, the central figure of the political transition process, announced late in the evening on Sunday that he resigns, six weeks after he was restored to power, without being able to break the political deadlock and to put end to bloodshed after the military coup two months ago in the North African state.

“I have decided to announce my resignation, to give space to others,” said Hamdok, a former UN economist, during a televised address, as mass mobilizations against the transitional civilian-military government, theoretically led by him, have been going on for weeks.

The Central Committee of the Sudanese Doctors, a component of the anti-military junta movement, announced earlier yesterday that two other people had been killed by security forces during an operation to disperse a crowd protesting in Omdurman, the capital’s twin city.

With the new deaths, the number of civilians who lost their lives after the coup reached at least 57. The Sudanese army seized power with the October 25 coup.

Faced with escalating international and domestic pressure, the junta then decided to reinstate ousted Prime Minister Hamdok on November 21st. His return, however, did not end the unrest.

Under an agreement reached between Mr. Hamdok and the coup leader, General Abdel Fattah al-Burhan, the Prime Minister has formed a government with member-civilians. But General al-Burhan remained its co-chair.