Libya | Definitive postponement of elections – The country is in a new impasse
Defence Redefined
Published on 22/12/2021 at 16:30 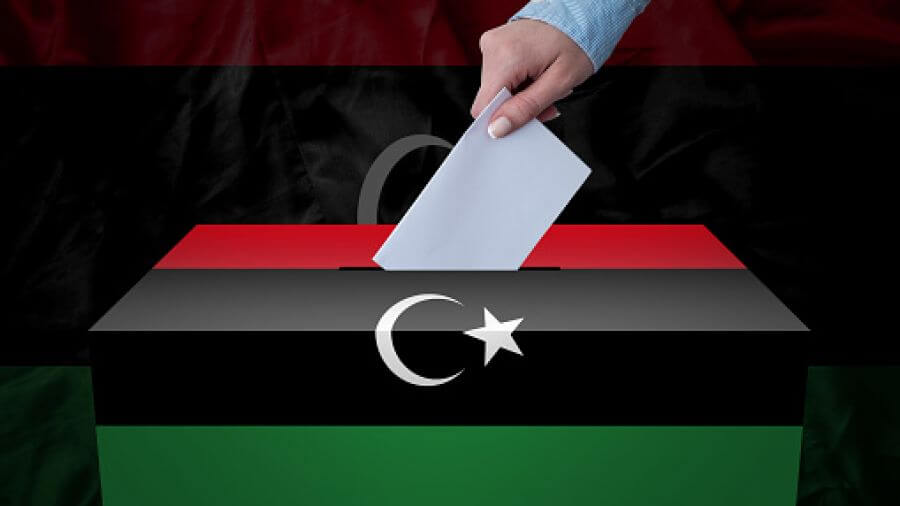 The final postponement of the presidential elections in Libya, which were scheduled for Friday, was officially announced today, Wednesday 22/12/2021, by the country’s parliament. As no new date has been set for their holding, the country is leading to a stalemate, and the fate of the transitional government, whose term expires on Friday, is unknown.

“After consulting the technical reports, the court reports, and the security reports, we inform you that it is impossible for the elections to be held on December 24, 2021, as provided by the electoral law,” wrote the chairman of the competent committee, al-Hady al-Schgayer, in a report to the President of Parliament.

The committee’s report calls on the President of the Parliament, Angila Saleh, to re-resign from his post to run for re-election in order to “restart the political process and redraft the roadmap”. to lead Libya to democracy.

The successive disputes between the opposing parties over the procedures of the presidential elections were certain to lead to their postponement, which was confirmed by the announcement of the parliament today.

In the capital Tripoli and other areas in the west of the country, there are movements of armed groups, and there are fears that the collapse of the electoral process will cause a new round of violence.

The various parties, candidates, and foreign powers are holding behind-the-scenes consultations on whether elections can be held, albeit with some delay, or whether more time is needed to find a common ground for the legal basis of the electoral process.

Meanwhile, the power of the transitional government that took over the African country in March as part of the peace process is in danger, as the parliament, based in eastern Libya, has withdrawn its confidence since September.

On the east side of the country, there are voices for the formation of a separatist government, away from the power of Tripoli, which has the support of Ankara.

With information from: CNN Greece, Reuters