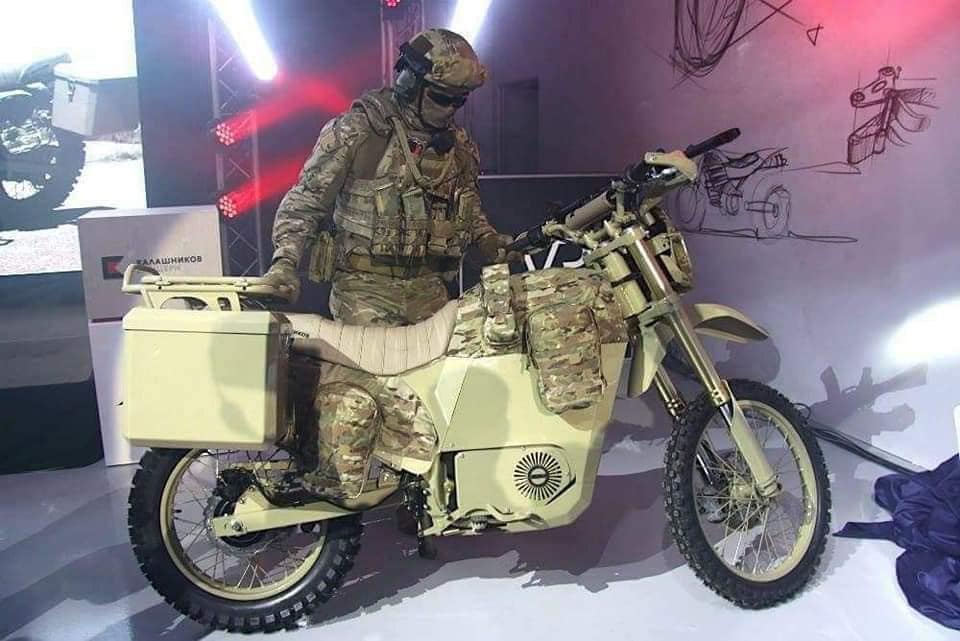 According to photos circulating on the internet, Myanmar allegedly bought Kalashnikov UM-1 (Urban Moto-1) electric motorcycle for its armed forces. 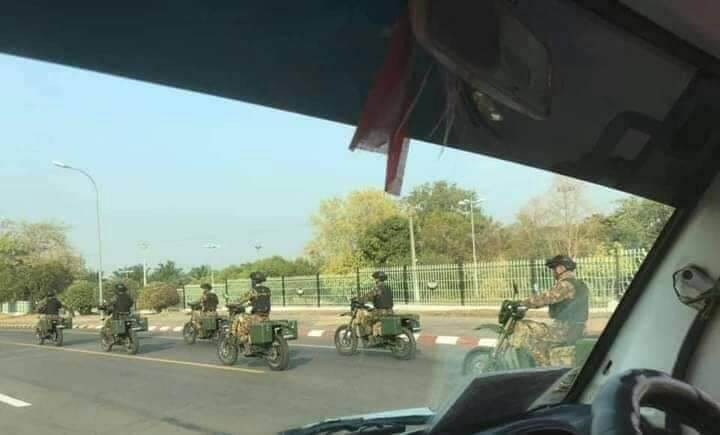 According to Vietnamese media the motorcycle has been imported in Myanmar in large quantities since 2019 when Lieutenant General Min Aung Hlaing saw the performance of the motorcycle in Russia. The first presentation of the UM-1 took place at the International Military Technical Forum of 2018. At the same Forum the electric motorcycle Kalashnikov SM-1 (Super Moto-1) was also introduced.

Both motorcycles are manufactured by the Kalashnikov IZH subsidiary company and feature the same engine. Unlike the SM-1, the UM-1 is also designed for non-military/police use as it is available for purchase also in a civilian version.

The UM-1 is powered by an electric motor and has a maximum speed of 100 km/h.

The LiFePO4 and LiPO lithium batteries offer a range of up to 150 km. The main advantage of both motorcycles is the quiet operation of the engine which makes it ideal for use by special operations teams for stealthier approach to the target.