POLARIS All-Terrain Vehicles | A potential choice for the Cyprus Special Forces
Defence Redefined
Published on 19/07/2020 at 17:55

Polaris Government and Defense has recently received a new seven-year contract worth $ 109 million for the production of light tactical all-terrain vehicles (LTATV) exclusively for the operational needs of the US Special Operations Command (USSOCOM).

The selection of the MRZR Alpha, which meet the needs of USSOCOM, was made following a competitive bid process through which the candidate vehicles had to meet the criteria of durability, performance, payload profile and internal air transportability. The follow-on contract will include the two-passenger and four-passenger base vehicle and seven “packages” of equipment.

The MRZR Alpha is the 11th Polaris military vehicle to be produced in 12 years. Designed on a new chassis, the MRZR Alpha is a completely new breed of light tactical vehicle suitable for special operations.

The MRZR Alpha’s versatility is further enhanced by improved exportable power and increased payload. Since their introduction, MRZRs have been outfitted among others with counter unmanned aerial systems (C-UAS), weapons and high-energy laser systems, intelligence, surveillance and reconnaissance (ISR) systems as well as command and control systems.

The MRZR D4 was recently acquired by the New Zealand Armed Forces, which received the first six (6) vehicles earlier in July. In the past, orders from both the US Armed Forces and the Canadian Armed Forces have preceded.

The MRZR D4 and MRZR D2 vehicles feature a 4-stroke SOHC three cylinder turbo 993 cc diesel engines. They also have an automatic transmission and can carry a total load of 906.8 kg according to Army Technology.

Polaris Government and Defense also has the DAGOR A1 vehicle, which is the largest in production. It is built to provide flexibility in missions and can carry up to 9 soldiers with their full equipment. Its open design provides the maximum possible equipment loading space.

Polaris vehicles could be an excellent choice for the National Guard Special Forces (provided that the US arms embargo will be lifted completely) for rapid personnel deployment anywhere on the island. The Special Forces of the National Guard do not currently operate with tactical vehicles, but are limited to the use of pickups and Mercedes GD light vehicles. Some units also operate the 1980s tech, Pinzgauer 6×6 vehicles. 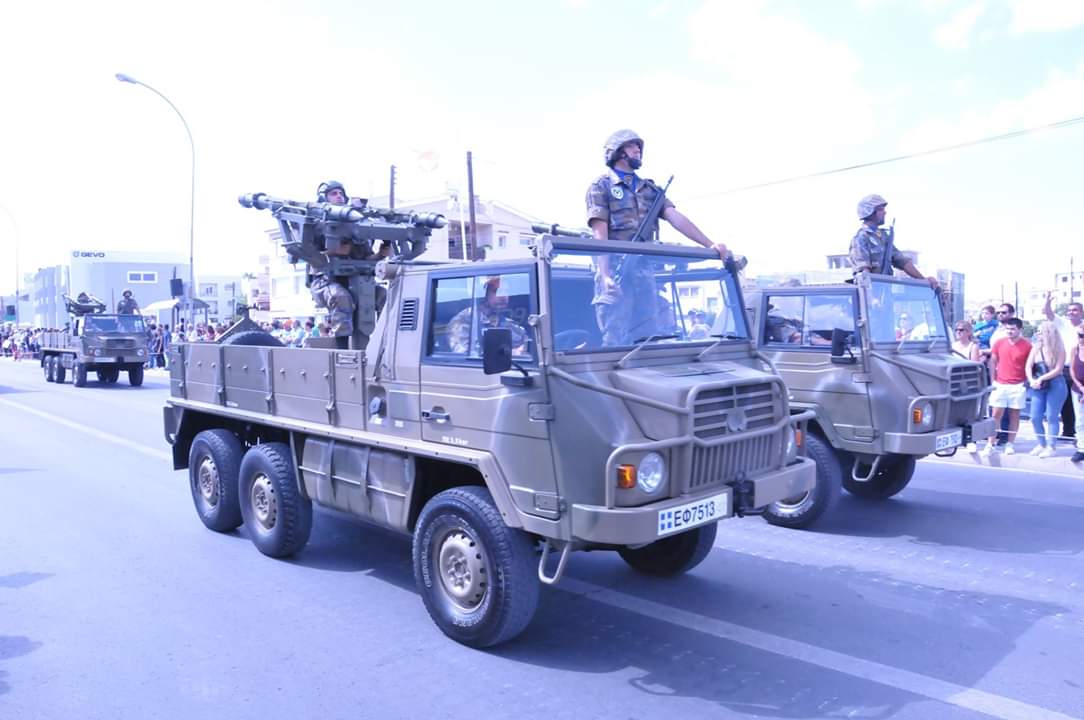