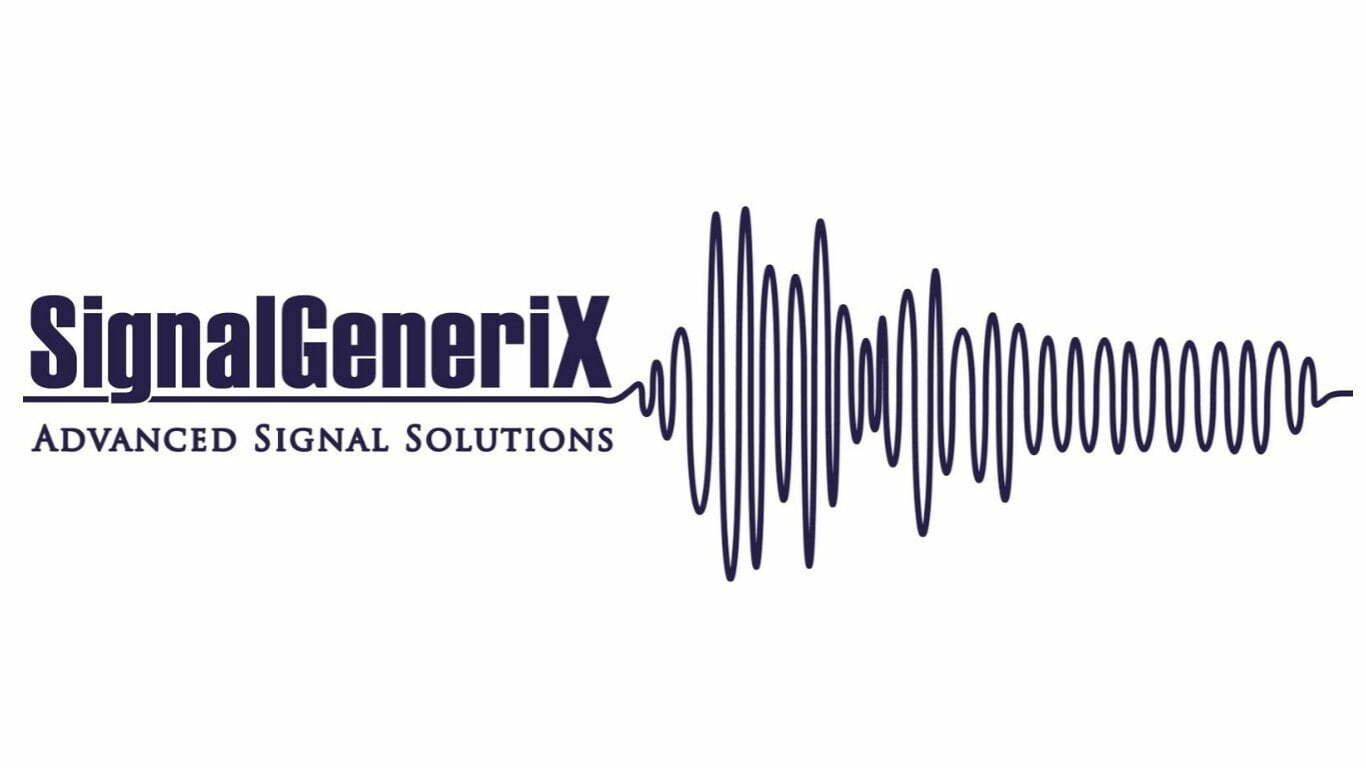 It is no exaggeration to say that some years ago, the term “Cyprus Defence Industry” was unknown to the general public. Today, however, in the year 2020, things are completely different.

SignalGeneriX, a technology company based in Limassol, has established itself over the last fifteen years as a leading, internationally acknowledged innovative technologies provider for many industries including the Security and Defence.

The long-term investment in cutting edge research and development infrastructure, in combination with the professional and methodical work of a highly caliber team of expert scientists and engineers, contributed to the huge success in the recent European Defence Industrial Development Program (EDIDP) call, where the company  was ranked 4th in number of successful proposals, out of a total of 441 participating organizations. SignalGeneriX is involved in four winning projects, securing in this way the company’s participation as a stakeholder in Europe’s defence products of the future.

The EDIDP projects, which aim to finance the co-development of new European defence technologies and equipment to be used by European armies in the coming years, will fund a total of 16 projects with a total budget of approximately € 205 million!

At the same time, this success, in combination with the success of other Research & Innovation Cypriot companies and organizations, place Cyprus on the map of the Defence Industry for real and highlights the enormous potential that Cypriot innovative companies have.

The co-founder and CEO of the company, Dr. Tasos Kounoudes, in an exclusive interview to our website, presents the projects in which SignalGeneriX participates and the reasons that led to this success.

SignalGeneriX has been specializing for 15 years in the design and development of innovative electronic products based on its expertise in digital signal processing and communication technologies. At its state-of-the-art  facilities in Limassol, the company designs and manufactures innovative technologies which are integrated into high-tech industrial products for industries such as the communications, medical,  security and defence.

The company has established in-house innovative scientific laboratories that support its research activities for the development of new technologies, and industrial manufacturing infrastructure for the production and quality control of high-end electronic products.

Research and Development are vital DNA elements for the company which now owns a widely based portfolio of Intellectual Property Rights (IPR) ranging from smart sensors to defence systems and telecommunications.

According to Dr. Kounoudes, the secret of success is the love and passion for a top level team for engineering and innovation as well as the constant effort for improvement and grow. For the last 15 years, the company has been constantly investing both in its infrastructure and in its scientific personnel, so that it can be able to cooperate and even successfully compete with major international companies of this sector. Thus, this success is not just an arbitrary participation in successful proposals, but the result of a long-term planning, investment, and specialization which have provided the company with a scientific and technical level equivalent to that of the largest technology companies in Europe.

Today, the company, which operates according to the ISO 9001 and ISO 27001 standards, in addition to the recognition it has earned in the industrial sector and the leading position it holds in research and innovation in Cyprus, it supports with its know-how and technologies, various critical government services such as the Joint Search and Rescue Coordination Center (JSRCC) whenever this is required.

As was explained to us by Dr. Kounoudes – who is also the President of the Defence Industry Sector of the Cyprus Association of Research and Innovation Enterprises (CARIE) and the representative of the Cyprus Defence Industry at the European Defence Agency (EDA) – Cypriot innovative companies have the capacity to develop products that can be used for the Security and the Defence of the Republic of Cyprus. These products can be of equivalent quality and feature the same capabilities with products that we supply from abroad and this will result in saving money, enhance operational quality and maintain the necessary confidentiality.

The development of National Defence Systems, as mentioned by Dr. Kounoudes, must be adopted by our country. The Cypriot companies, with their participation in the design and development of the next generation European Defence products, have proved that they can contribute to our country’s defence.

Dr. Kounoudes, as an Electrical Engineer and Computer Engineer, specialized in digital signal processing (DSP), explains that his involvement in the design and development of electronic systems for the Defence Industry commenced about twenty years ago, during his work abroad and specifically for the Defence Evaluation and Research Agency (DERA) of the United Kingdom. His love for Cyprus and his hometown of Limassol led him to establish SignalGeneriX in 2005 with a vision for the company to play a leading role in the design and production of innovative electronic products.

The programs in which SignalGeneriX participates are:

The LOTUS project will address feasibility, detailed design, prototyping and testing of a low-observable, airworthy and interoperable tactical RPAS system, targeted at ISR missions. The development will include:

LynkEU: Upgrade of current and development of next generation ground-based precision strike capabilities

The project aims to define a preliminary concept of operations for a Beyond Line Of Sight (BLOS) European capability and demonstrate it through a full scale firing campaign.

The project consists of a land missile system based on the MBDA’s French MMP, a turret system to support and set up the missile using an UAV for target designation, a land platform, and an UAV providing a cyber-secured target location.

DECISMAR: Development of a Decision Support Toolbox for enhancing the feasibility study of the Upgrade of Maritime Surveillance through the integration of legacy assets with new innovative solutions.

The objective of the DECISMAR project is to develop a decision support toolbox (DSTx), implemented as a cyber-secured and future-proofed integrated IT environment.

The DSTx will provide a dynamic and interactive approach for conducting feasibility studies which aim to support the upgrade of maritime surveillance under the scope of both current and future defined High-Level Operational Requirements (HLORs) of the PESCO Project “Upgrade of Maritime Surveillance”.

The objectives of the proposed action is to design a modular, adaptive and secure tactical network. To achieve this, the SMOTANET project will:

The cost of the program, which is also coordinated by the Greek Intracom Defence, amounts to € 3,907,724.00, a cost that will be fully covered by the European Union.

In addition, SignalGeneriX participated in the team that won the first place in 2019 in “ATHENA” call of the Ministry of Defence (MoD) of the Republic of Cyprus. In the framework of the  “ATHENA” call, two proposals were selected, “THESEAS” and “DRONE EYE”. These proposals are co-financed by the Ministry of Defence and the participating bodies. The maximum total funding per Proposal, from the MoD, amounts to € 450,000.