Ministry of Defence | Great success of Cypriot enterprises for participating in the European Industrial Development Program in the field of Defence
Defence Redefined
Published on 17/06/2020 at 13:34 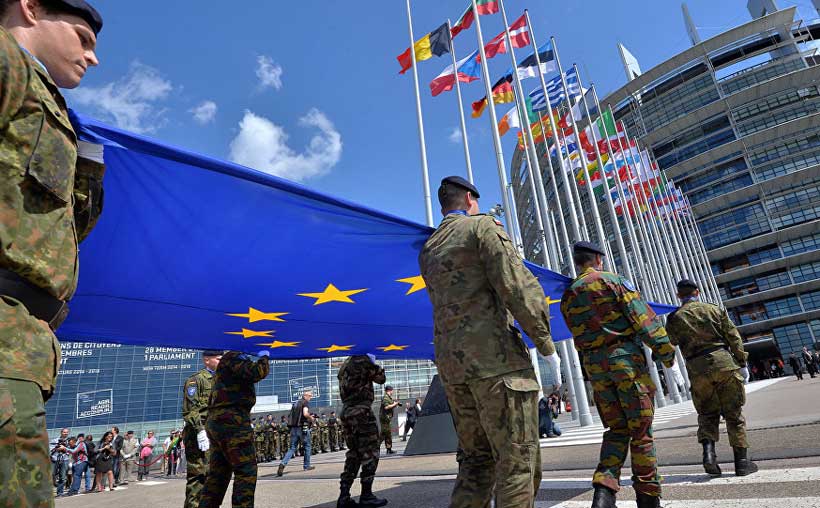 According to the Ministry of Defence, the program will fund a total of 16 proposals involving 180 different entities. The total funding of the program by the European Commission will amount to 200 million euros. Particularly important is the fact that Cyprus ranked first with 95% of companies participating.

Also read: The development of EU defence capabilities examined the Management Board of the European Defence Agency (EDA)

The Minister of Defence, Mr. Savvas Angelidis, warmly congratulates those who contributed to this accomplishment and especially the Cyprus Employers and Federation of Industrialists Federation, the Cyprus Chamber of Commerce and Industry and the Cyprus Association of Research and Innovation Enterprises for supporting the establishment and development of the Cypriot defence industry that in turn contributes to the operational upgrade of the National Guard.

See all the results in detail here