NEWS
Ministry of Defence | Agreement signed with Kition Ocean Holdings Ltd on the management of Larnaca Port and Marina
Defence Redefined
Published on 11/05/2022 at 13:53 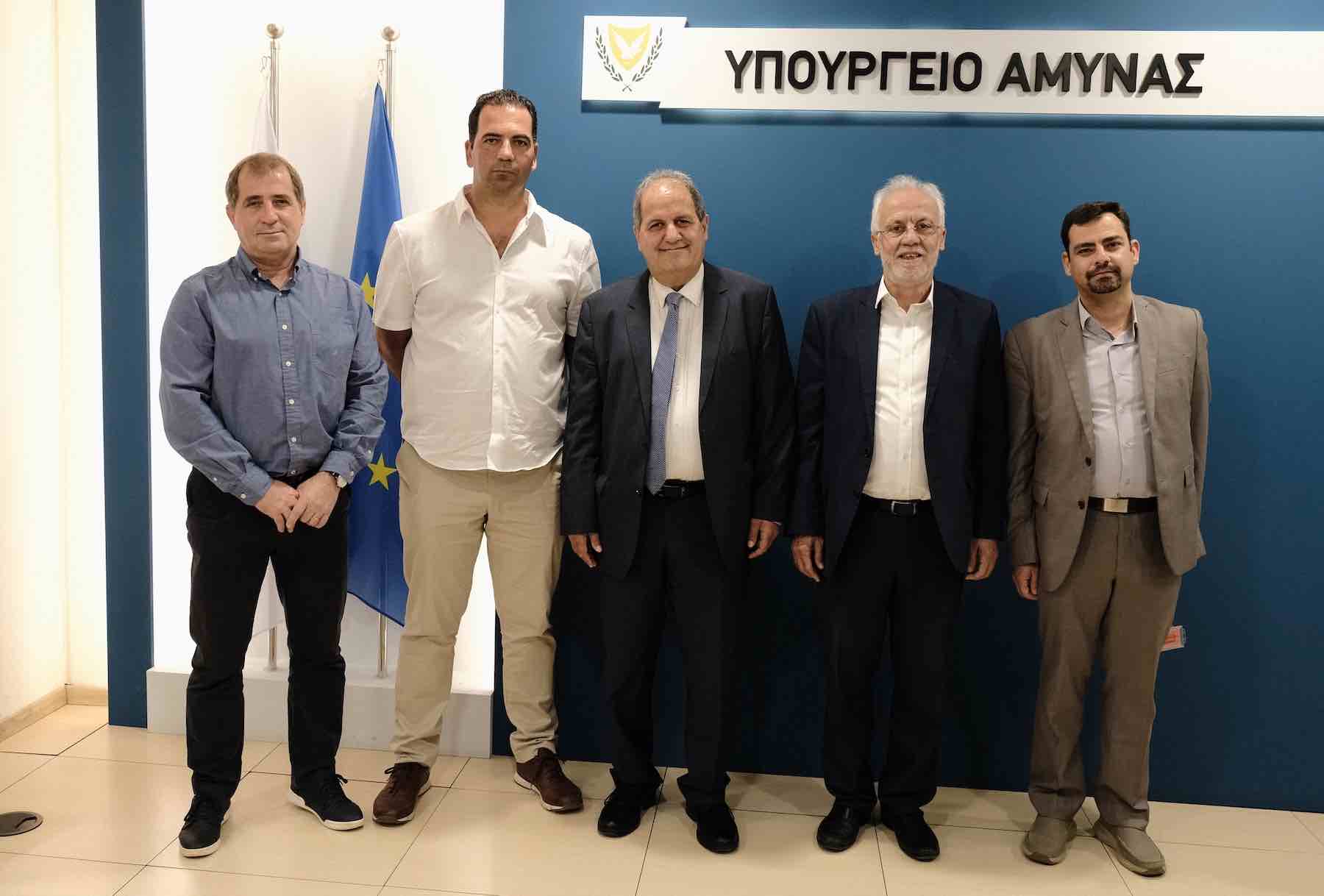 Following an open tender procedure, a Concession Agreement has been signed between the Republic of Cyprus and Kition Ocean Holding Ltd, regarding the latter’s management of the Larnaca Port and Marina as of April 1, 2022.

As mentioned in a statement of the Ministry of Defence, in the framework of the above agreement, the Ministry of Defence proceeded to the signing of an agreement with the contractor company, regarding the mooring of Cypriot warships and that of third-country warships, which will act for the benefit of the Republic of Cyprus at no cost. 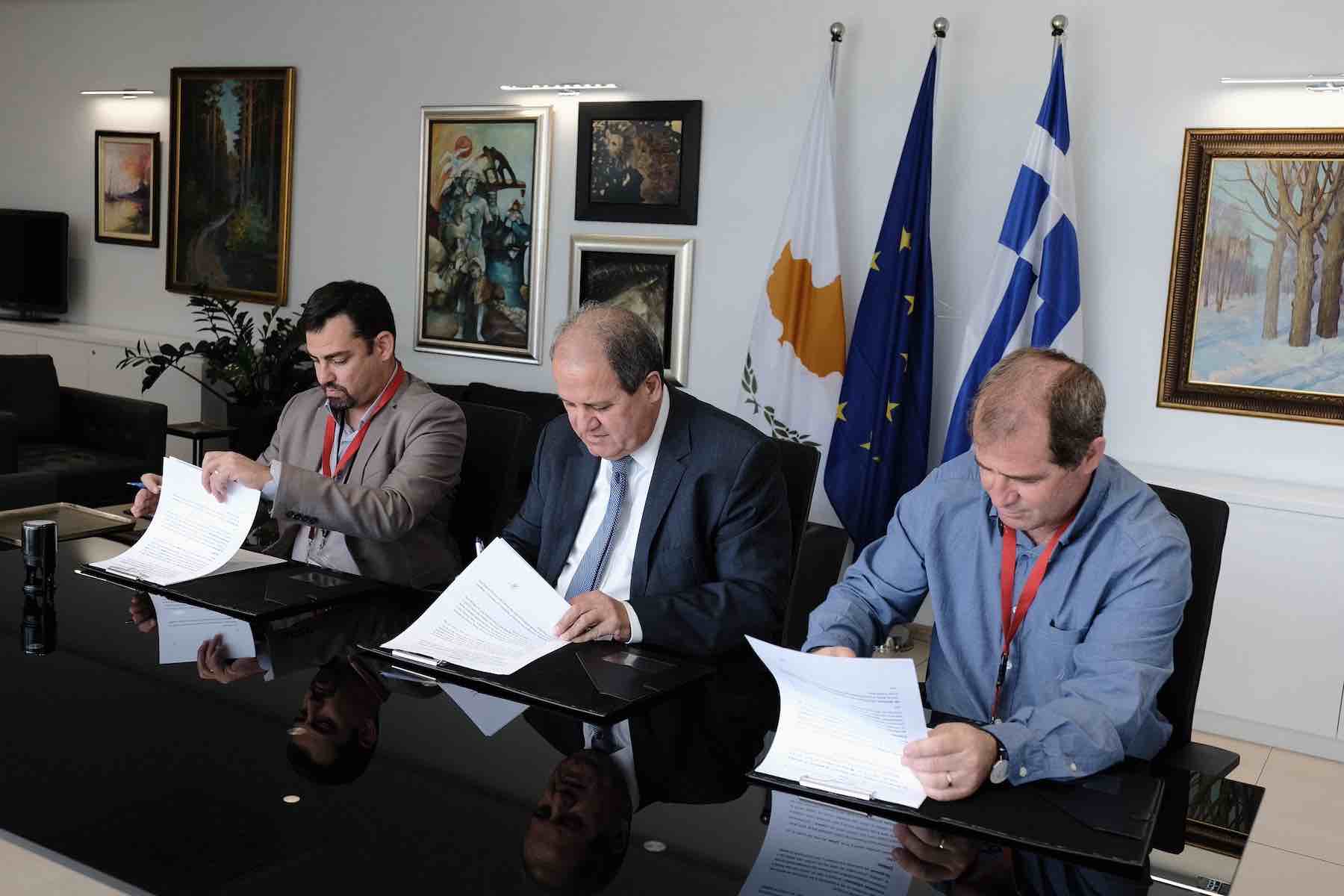 The agreement is important because it ensures the smooth and priority mooring of the warships of the Republic of Cyprus and friendly countries.