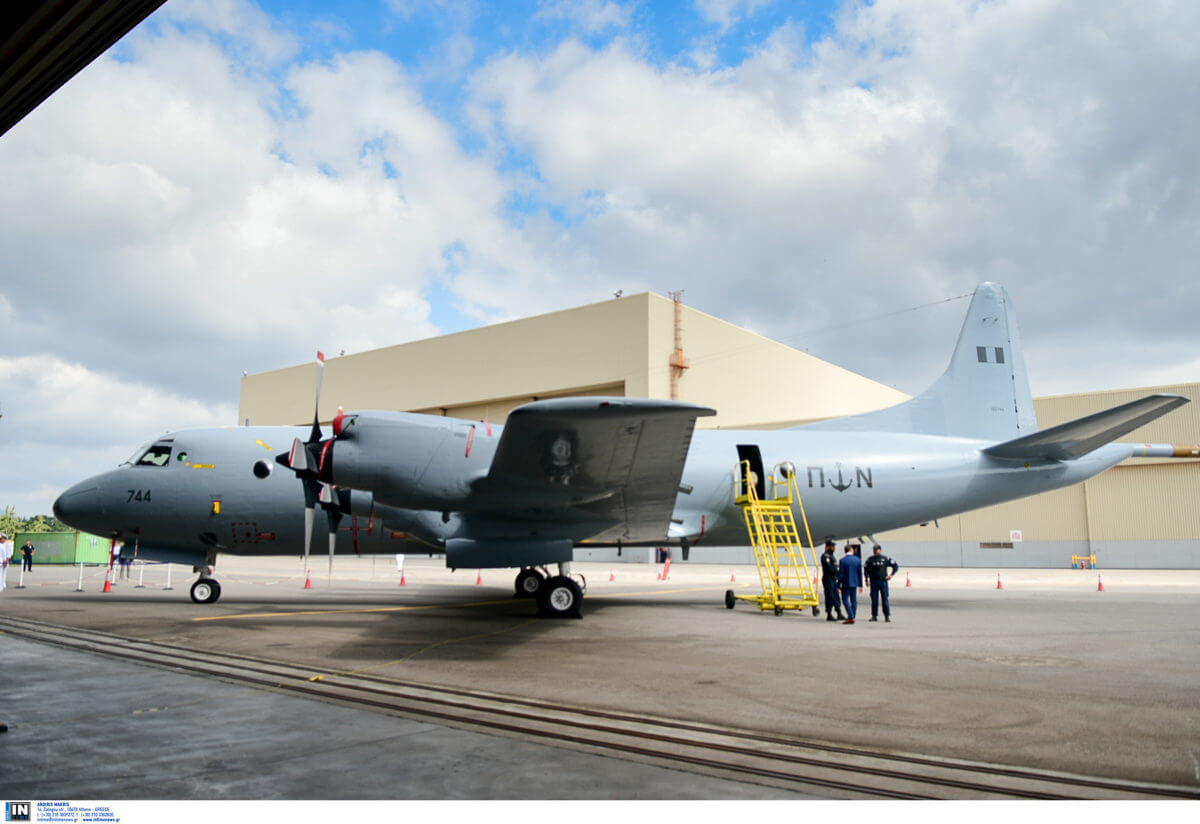 In the context of parliamentary control, National Defence Minister, Nikos Panagiotopoulos, responded to a question asked by opposition MPs regarding the upgrade of five (5) P-3B Orion-type maritime surveillance aircraft of the Hellenic Navy.

The Minister said that the modernization program is underway, depending on the updated delivery times that directly rely on the efficiency of the domestic defence industries involved, given the substantial domestic industrial participation in the program, without any problems in the current implementation of the upgrade of P-3B Orion aircraft.

The current changes in the program schedule, apart from the unexpected consequences due to the health crisis combined with the problems caused by the mobilization of employees due to claims, is also owing to the lack of experienced technical personnel at the Hellenic Aerospace Industry (HAI). In fact, the latter has recently been further reduced due to relocations to other projects within HAI, such as the F-16 fighter upgrade program.

According to the updated delivery schedule of the aircraft, as was recently formed due to the above reasons and the reduced HAI personnel, the deliveries of Mid-Life Modernization aircraft is scheduled for 2023 and is estimated to be completed within two to three years.

In addition, it is known that the development of MIMS software, as well as the lab test through simulation, have been successfully completed on time.

This software is planned to be installed and activated on the aircraft according to the upgrade work schedule, in order to be received during the delivery of the aircraft in line with the above schedule.

In any case, the Ministry of National Defence is the counterparty with HAI SA in programs developed for its aircraft and has power over the faithful implementation of the agreements with the company. As to the rest, the competent Ministry to respond is the Ministry of Finance, as supervisor of HAI SA, and the Ministry of Development & Investment.