Mali | Denmark will withdraw its forces as junta demands
Defence Redefined
Published on 28/01/2022 at 16:30 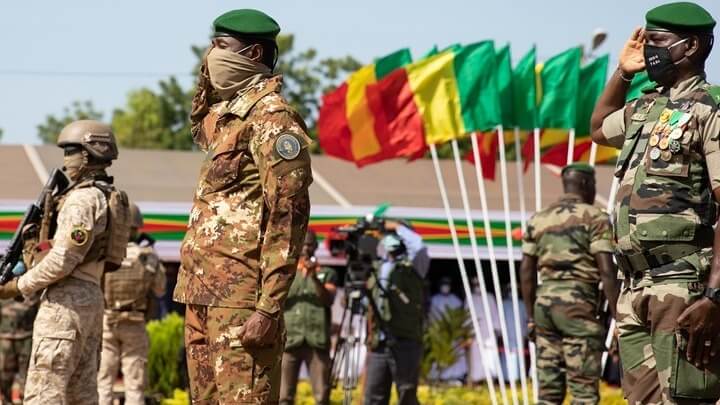 Criticizing Bamako’s dirty political game, Danish Foreign Minister Jeppe Kofod announced on Thursday that his country would repatriate just under 100 troops off Mali, as demanded by the military junta, adding a new blow to the French-led European anti-jihadist mission in the African country.

Although Paris and 14 other European governments called on the transitional government on Wednesday to allow the Danish forces to stay, rejecting allegations that it had no legal basis, Bamako insisted they should leave without delay.

According to the DR television network, about 90 soldiers, including medical staff and members of the special forces deployed in Mali about a week ago, will all retire. “The generals in power have confirmed that Denmark is not welcome in Mali,” Kofod said.

The junta earlier this week demanded that the Danish special forces, which joined the Takumba mission, withdraw immediately, claiming that they had been deployed without its consent. “We were there at the invitation of Mali. The coup generals – playing a dirty political game – withdrew the invitation,” said the head of Danish diplomacy, adding that they do not want a quick way back to democracy.

Countries offering troops to Tacuba Force will discuss the future of this European Special Forces mission, set up in 2020 at the initiative of France to act against it, via video conference on Friday regarding the jihadist organizations looting the Sahel region. Norway, Portugal, and Hungary are still awaiting approval from Bamako to deploy members of their special forces. Other countries that are thought to deploy forces in the near future are Romania and Lithuania. The Danish military has said that the withdrawal of personnel and equipment will take several weeks.

The new hurdle for European power lies in the midst of the continuing deterioration of relations between Paris and Bamako. The military junta reached the point a few days ago to call on France to put aside its “colonial reflexes”, whereas at the time when French Defence Minister, Florence Parley, accused the regime of multiplying the challenges, a senior officer – with a smile on his face – advised her not to say anything further. On Wednesday, the military regime demanded that Denmark “apologize”, while at the same time praising its contribution to the UN mission.

The development of the Russian Wagner mercenary company in Mali remains the apple of discord between the junta and the West.