26 jihadists killed in Mali after joint operation with French forces
Defence Redefined
Published on 28/04/2021 at 08:43 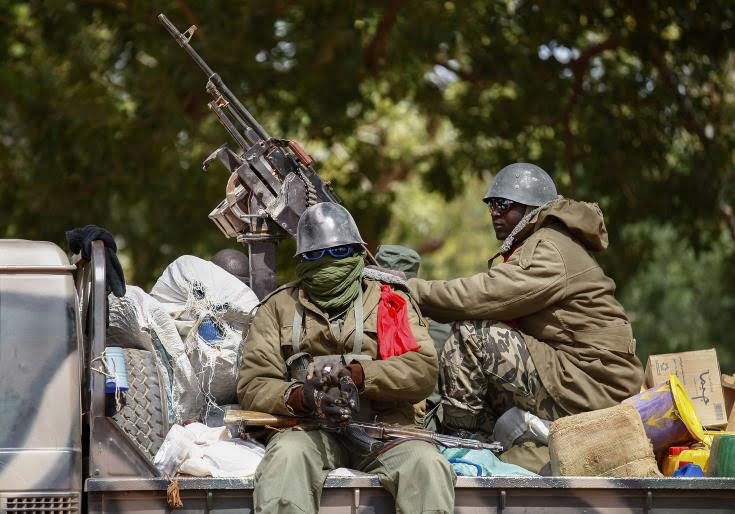 The Malian armed forces announced on Tuesday that 26 jihadists were killed in the central part of the country during an operation carried out jointly by the French troops of the anti-jihadist mission Barkhane.

According to a statement from Mali’s Chief of General Staff, a reconnaissance operation has identified a “terrorist group” responsible for an “ambush” that took place in the Nyon area (central) on Saturday. The army did not provide any details or the toll of the ambush. On Monday morning, the group “responsible for the attack” became “the target of a joint operation by Mali and Barhan forces in the Alatonas area”, about 75km from the border with Mauritania, according to the staff.

“After the clearing operation in the zone, the interim report given by the staff speaks of 26 terrorists neutralized, two trucks damaged, one truck recovered and a large quantity of enemy weapons confiscated,” reported the statement from the General Staff ,also stating that no “loss” or “injury” was recorded in the “friendly” forces.

Since 2012, Mali has been facing the expansion of jihadist activity from the north, it has sunk into a security crisis that even affects the central part of the territory. Violence has also spread to neighboring states, Burkina Faso and Niger. In violent incidents – in jihadist attacks, inter-tribal clashes, etc. – thousands have been killed and hundreds of thousands more displaced, despite the presence of UN, French and African forces.