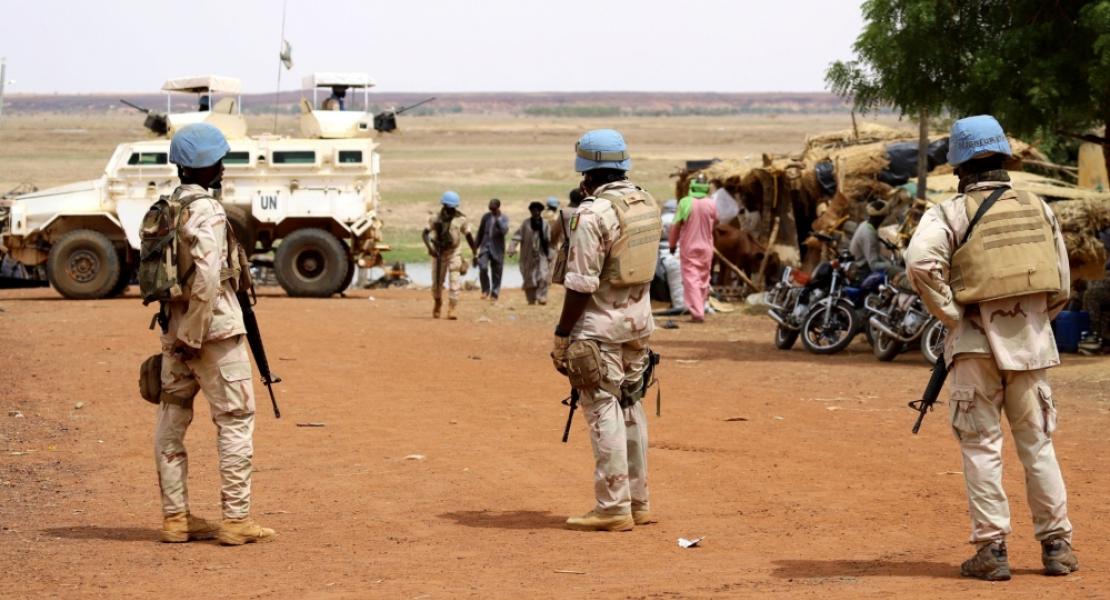 About 100 jihadists were killed and about 20 others were taken prisoner in a joint operation by the French and Malian armed forces in central Africa this month, Bamako’s Army General Staff said on Tuesday night.

“One hundred terrorists were neutralized, twenty were taken prisoner and many motorcycles and war equipment were confiscated” during the operation dubbed “Eclipse” that was carried out from January 2-20 by Malian and France’s Barkhane forces. According to a statement posted on the Malian Army General Staff’s website, information that had already been provided by sources close to the operation are confirmed.

There have been “very ambitious” maneuvers that “lasted about two months,” said French Colonel Jean Baptiste, Chief of Staff of the Barkhane force, specialized in operations taking place in the desert. The first phase was devoted to “joint training” in order for soldiers to “familiarize themselves on the ground,” while the second was aimed at locating jihadists “from Gourma in Mali to the border with Burkina Faso.”

The area where the operation took place is a zone where training camps and hideouts of various organizations, affiliated either with al-Qaeda in the Islamic Maghreb (AQIM) or (its rival) Islamic State in the Greater Sahara (ISGS), are located.