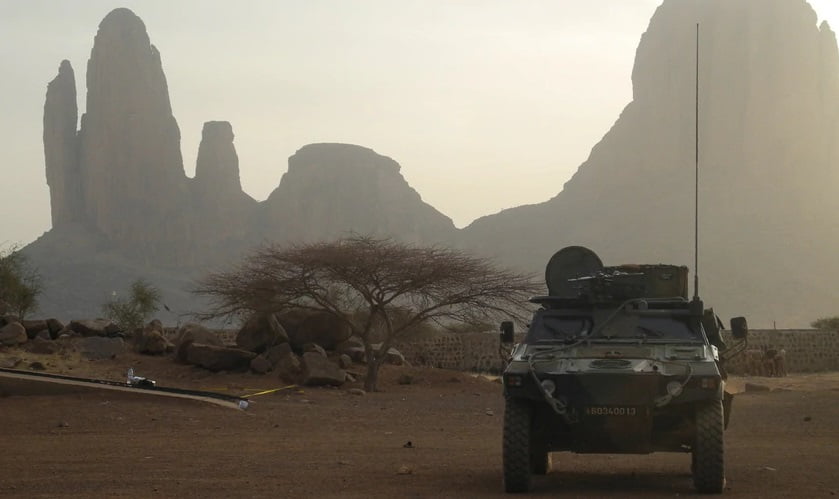 The French Ministry of Defence announced the death of three French soldiers in Mali, yesterday December 28. An armored personnel carrier of the French Armed Forces was blown up by an improvised explosive device (IED) during an escort mission between the villages of Gosse and Hombori near the Burkina-Faso border.

No group has claimed responsibility for the attack. Al-Qaeda remains the main suspect. A statement from the French Foreign Ministry said:

“On Monday, December 28, early in the morning, during an escort mission between HOMBORI and GOSSE, a Barkhane light armored vehicle (LAV) was hit by an improvised explosive device. Despite the immediate intervention of the medical team and the care provided, the three soldiers belonging to the regiment of the fighters of the 1st Thierville-sur-Meuse (55) could not be revived.” 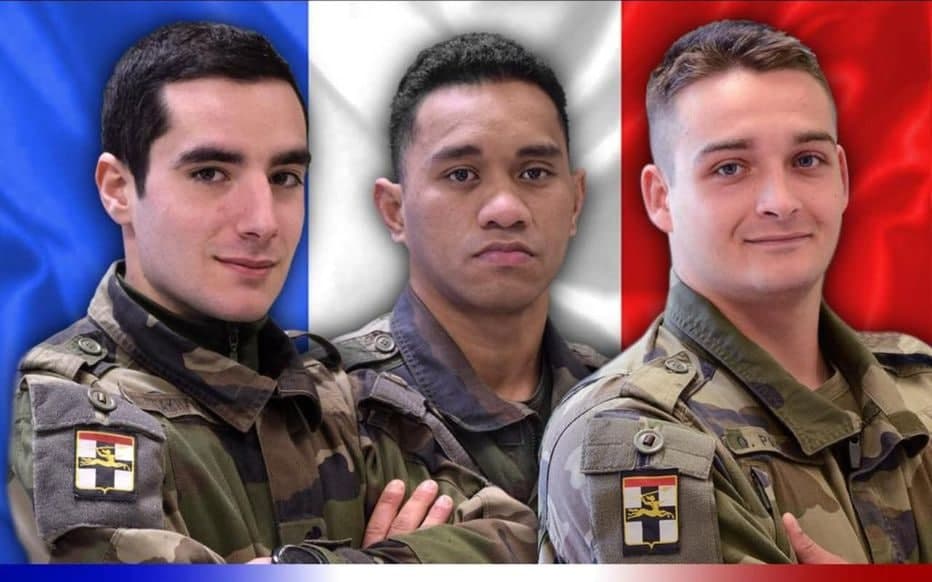 The victims of the attack were Tanerii Mauri, 28 years old, Dorian Issakhanian, 23 years old and Quentin Pauchet, 21 years old. The soldiers participated in the mission of the French operation “Barkhane”, which aims to combat extremist insurgency in the Sahel region. The force of the operation is 5,000 French troops and is responsible for the territory of the 5 Sahel countries: Burkina Faso, Chad, Mali, Mauritania and Niger, all former French colonies. The mission is permanently headquartered in Chad. Forty-four French soldiers have died since the beginning of the mission in the Sahel in January 2013.

It is worth mentioning that in September an identical attack took place, where two French soldiers lost their lives.

In recent months, the French army and troops of the African countries of the Sahel G5 claimed that they have stepped up offensives. The Chief of the French Defence Staff, General François Lecointre, visited Hombori as well as Niger on December 10-11. During his visit, he welcomed the “many regular successes” and “the improvement of the security situation in the region.”

Faced with the persistence of jihadist violence, combined with inter-communal conflicts, Mali state authorities have not ruled out starting negotiations with armed groups. France, which has a more intransigent stance, does not oppose negotiations between the Sahel states and certain jihadist elements, with the fundamental exception of al-Qaeda and the Islamic State leadership.

Also read: At least 26 terrorists have been killed in two operations in Burkina Faso