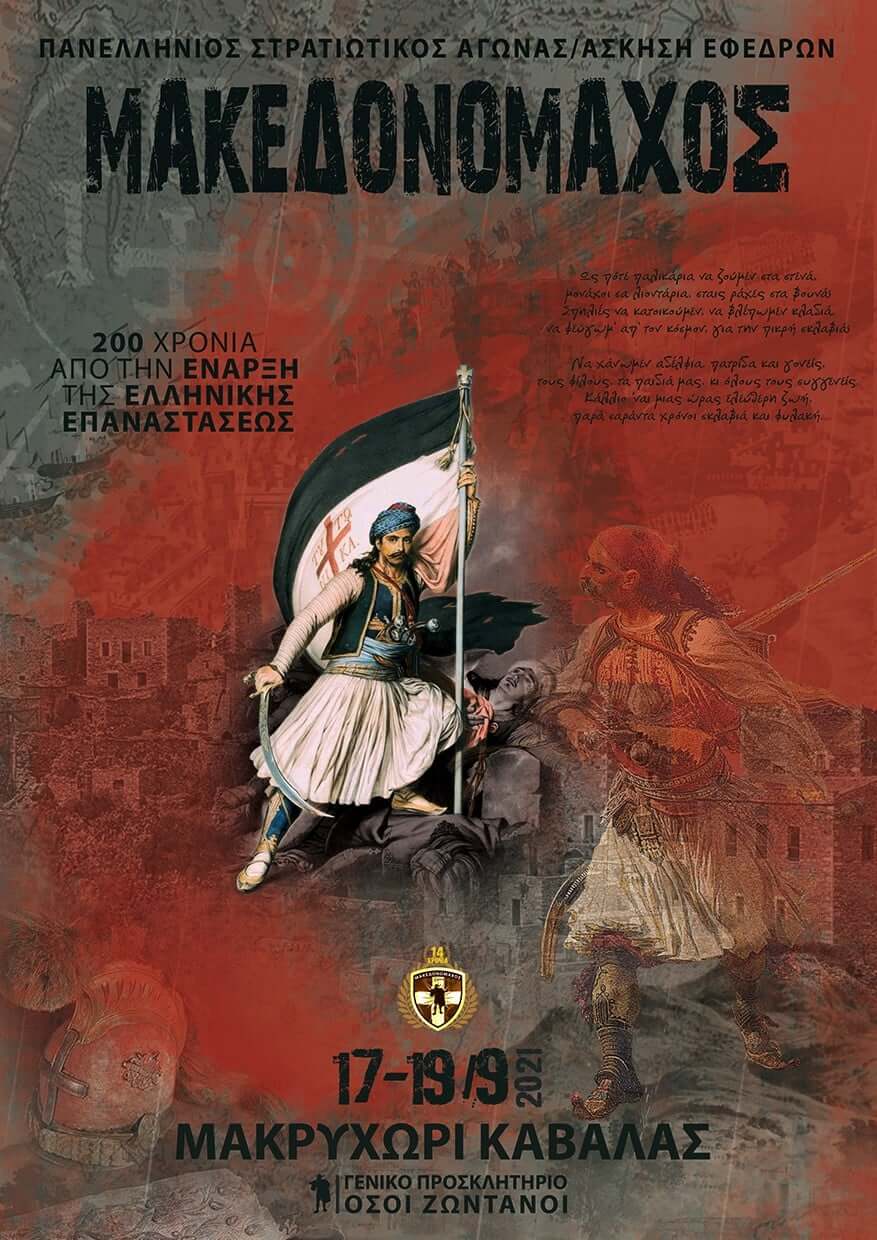 For another year, the “Makedonomachos” exercise, the largest panhellenic reserve exercise, is being held in northern Greece. Despite the adverse difficulties faced by the organisers due to the pandemic – after postponements – the exercise is normally conducted with several participants. This year the exercise will take place between September 17-19 in Makrychori, Kavala.

The exercise is organised by the Reserve Armed Forces Club (LEFED) and for another year it will be attended by combat patrols from Cyprus, while it is worth noting that every year the reserve special forces from Cyprus prove their high level of operational skills by receiving several awards.

The participants will be tested in a variety of operational items of tactical warfare and beyond, while the duration and the very nature of the exercise make it particularly demanding by testing the physical and mental skills of the participants.

Military and civil authorities must make the most of and strengthen the capabilities of reservists who voluntarily spend time and money to do so so as to be able to give their best when needed. In Cyprus and Greece there is a large number of reservists from all corps who are willing to work voluntarily and improve their operational skills. Those in charge have a duty to take advantage of and assist such initiatives, so that the citizen-hoplite institution is strengthened in society and can practically contribute – in an organised manner – to national defence.