Lt. Gen Ziazias on the Chief of the Hellenic Navy Vice-Admiral Liberis: “The Admiral is a real, true leader” 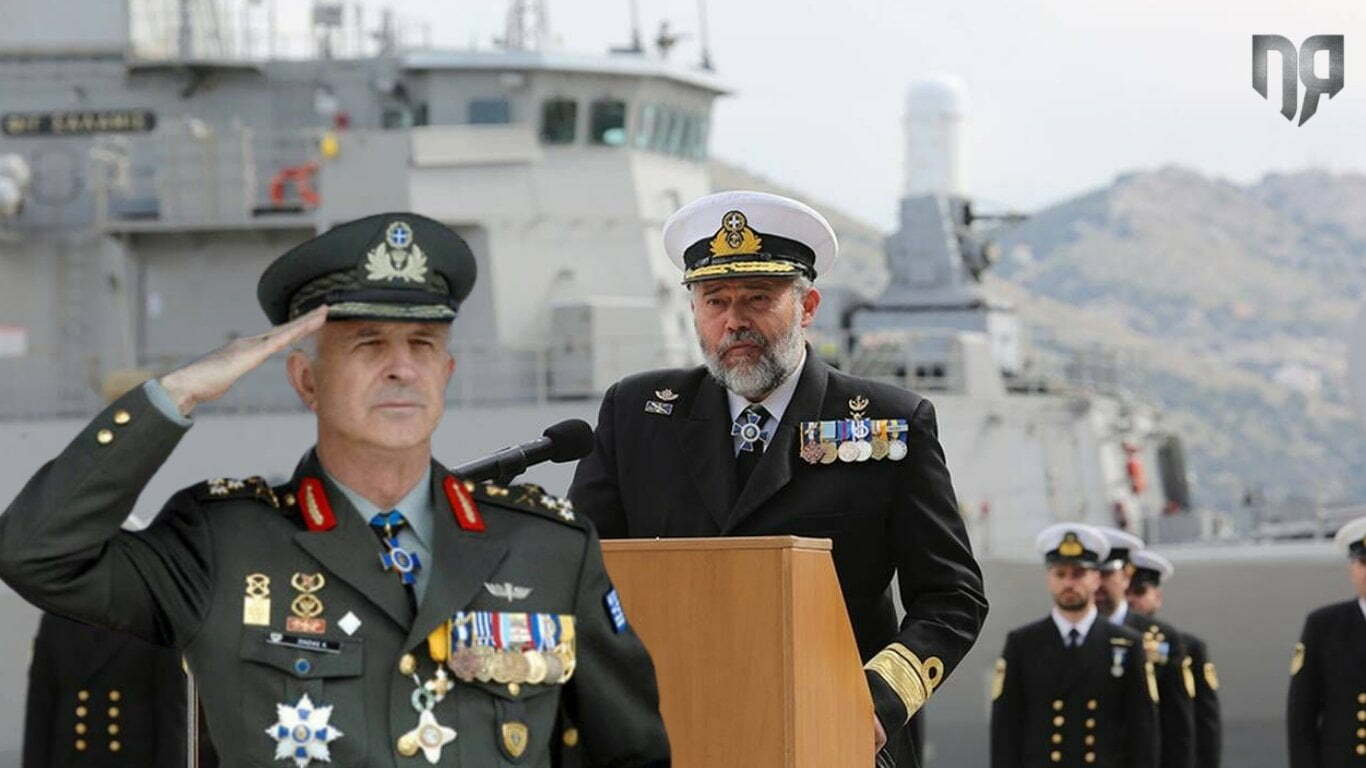 In a post on social media, the honorary Chief of the Hellenic Army General Staff (HAGC) , Konstantinos Ziazias, congratulates the personnel of the Armed Forces who have been in the front line for two months “without wasting time and effort”, as he characteristically stated.

In his post, the former HAGS Chief conveyed the message of the Chief of the Navy Fleet, Vice-Admiral, Liberis Panagiotis, stating that “reading the message one can only feel a shiver of emotion, national pride and absolute confidence in our Armed Forces personnel and their leaders.”

“I hope you have a safe return. I recognize that arrival time always falls short of expectations. You sail again and the waters of your ships carry your will, your ability, your stubbornness and your love for your homeland to your friends and unforeign shores.

Your recognition and respect for your work and for you is valuable, albeit a small reward. The certainty that these waters are ours and will remain so was confirmed by your attitude. Now is the time for the rest to step up.

I’m proud of you all. Spend time with those you missed. Assemble your ships. Rest.

Keep notes of what you learned from the process. When you need now you know it can be done. And it will be needed.”

At the end of his post, the Honorary HAGC singles out the Chief of the Navy, describing him as the real and true leader, a highly operational leader who rules by example.

Konstantinos Ziazias submitted his resignation from the position of Chief of General Staff in 2012 for reasons related to his ethics and dignity.