Turkish NAVTEX | The Greek Forces are on full alert 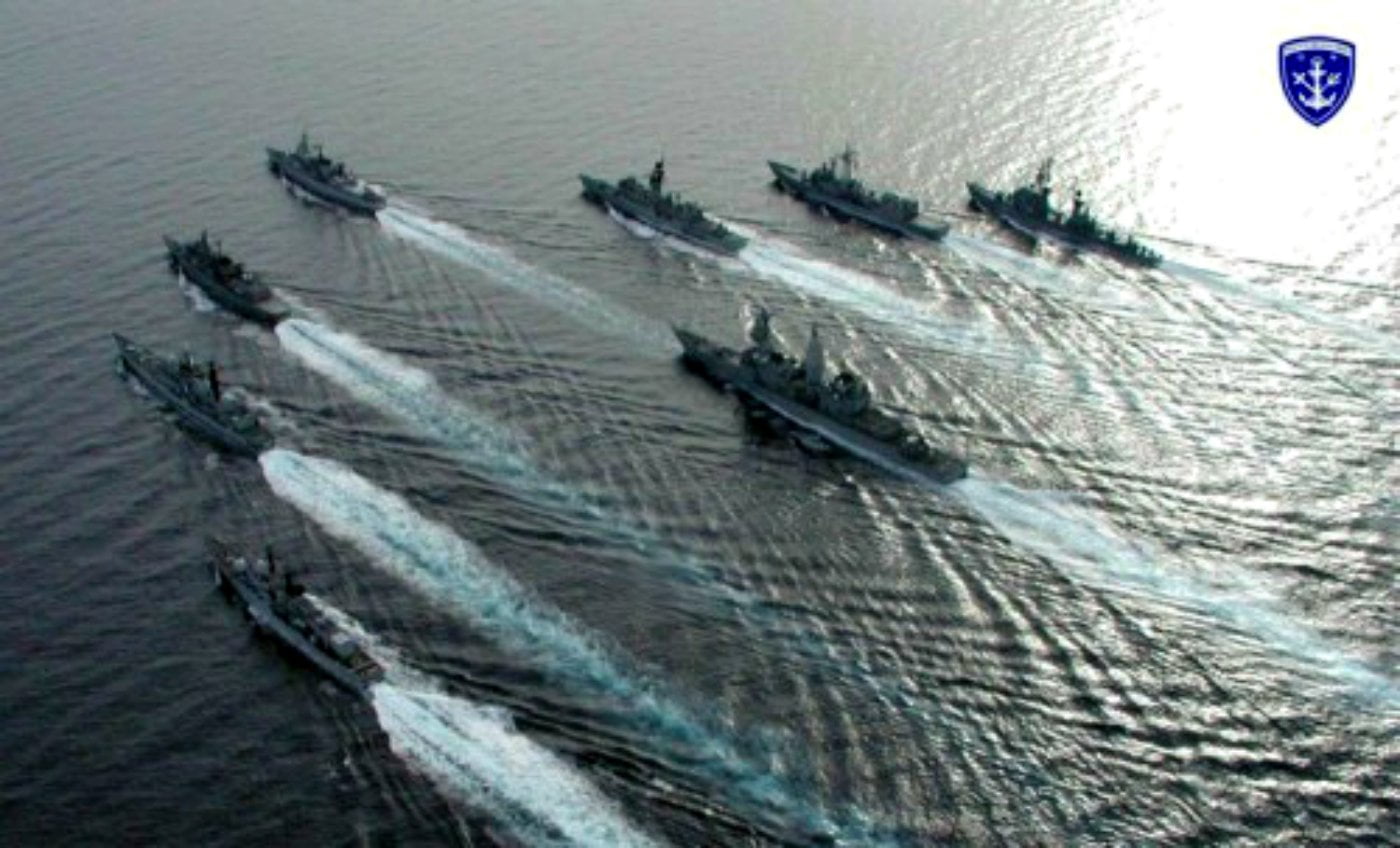 Greek forces from Evros to Gavdos are in a state of full mobilization after the issuance of the Turkish NAVTEX for seismic surveys near the area of Kastelorizo, within the boundaries of the Greek continental shelf.

According to NAVTEX, seismic surveys are planned to be carried out as of today, July 21st to August 2nd, in the sea area that extends about 200 miles east of Crete and about 180 miles south of Kastelorizo.

The area of the Turkish NAVTEX is even further in the Greek continental shelf, i.e. more northwest, compared to the area where the “Oruc Reis” had moved last January.

Earlier, as it became known from the Greek Army, a pair of Turkish F-16s that entered the Athens FIR, without submitting a flight plan, flew over Strongyli and Kastelorizo at 12,500 feet at 14:23 p.m. The same pair made a new overflight over Kastelorizo at 29,000 feet at 14:56 p.m.

The Turkish aircraft were identified and intercepted by respective Greek fighters in accordance with international rules on a regular basis.

The units of the land army both in Evros and in the remote islands of the Aegean have already been put on high alert, while the information wants some of them to have their licenses revoked by permanent executives. There is a similar mobilization in the Navy, with the fleet in its entirety, being on alert headed to the sea areas east of Crete and southwest of Kastelorizo, with a similar revocation of licenses of permanent staff serving on ships.

Despite the increased mobility of the Greek Army, the latest provocative move by Ankara has been repeated and there are no reasons for concern and unrest. The political leadership and the Greek Armed Forces are monitoring and controlling the whole situation and if necessary they will do the right thing.

Already on certain social media, alleged Turkish accounts of dubious authenticity are spreading false news about developments in the region.

The Defence ReDefined team closely monitors what is happening and will inform you of all the developments.