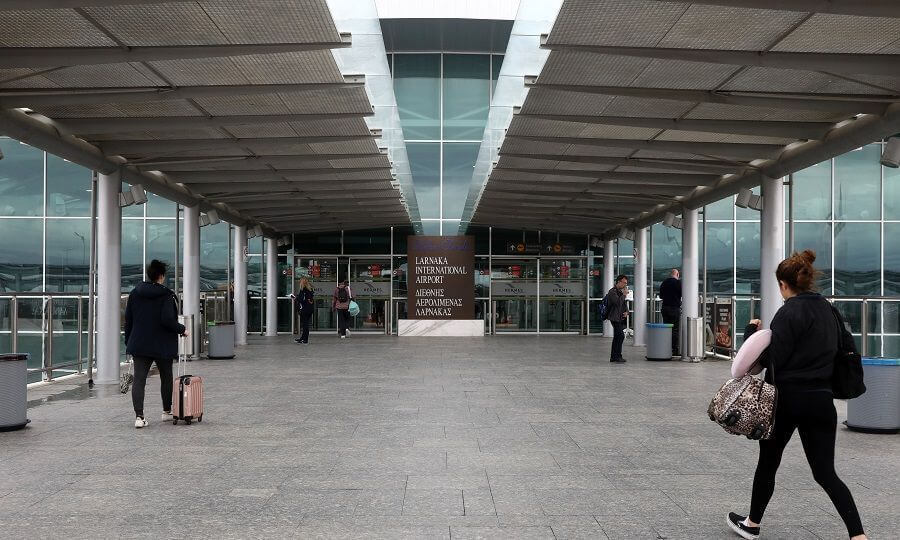 A military weapon was fired at Larnaca airport without causing any injuries. The police are investigating the circumstances under which the incident took place.

According to the Police Communications Branch, “this morning, while on patrol at Larnaca airport, a soldier fired his weapon inside the airport building.”

No one was injured and no one was in danger from the firing of the weapon. It is noted that the weapons carried by Army members at the Airports are now identical to the one of the Police members, namely MP5 9×19 mm submachine guns. 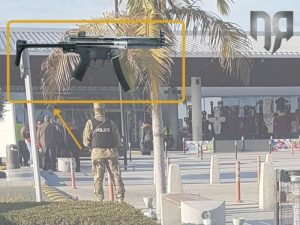 The police are investigating the circumstances under which the military weapon was fired. The police arms department will proceed with the judicial examination of the weapon, it is reported.

The increased protection measures taken at the airports of the Republic of Cyprus with the support of National Guard members were adopted by the Cabinet in December 2015. The said adoption was initially justified by information about terrorist attacks in European countries, but also by the need of the police for reinforcement caused by problems with personnel availability.

Also read: Attacks instigated by religious hatred | The chronicle of the October attacks in France and the freedom of expression – VIDEO

Guarding high-risk areas is a practice applied in other European countries, especially after the terrorist attacks in Paris in November 2015. As was published in Cyprus media six years ago, this measure was originally intended to last three months, which obviously does not apply since this year marks 6 years of its enforcement!

It is also noted that the National Guard members who are seconded to serve in the Police provide ancillary services for security purposes and in no case do they take the role of the police in terms of their responsibility or the performance of their duties. The same applies to the Army’s assistance in monitoring the implementation of the decrees in order to mitigate the Covid-19 pandemic.

With information from: CNA, defenceredefined.com.cy