Attacks instigated by religious hatred | The chronicle of the October attacks in France and the freedom of expression – VIDEO
Defence Redefined
Published on 01/11/2020 at 17:00 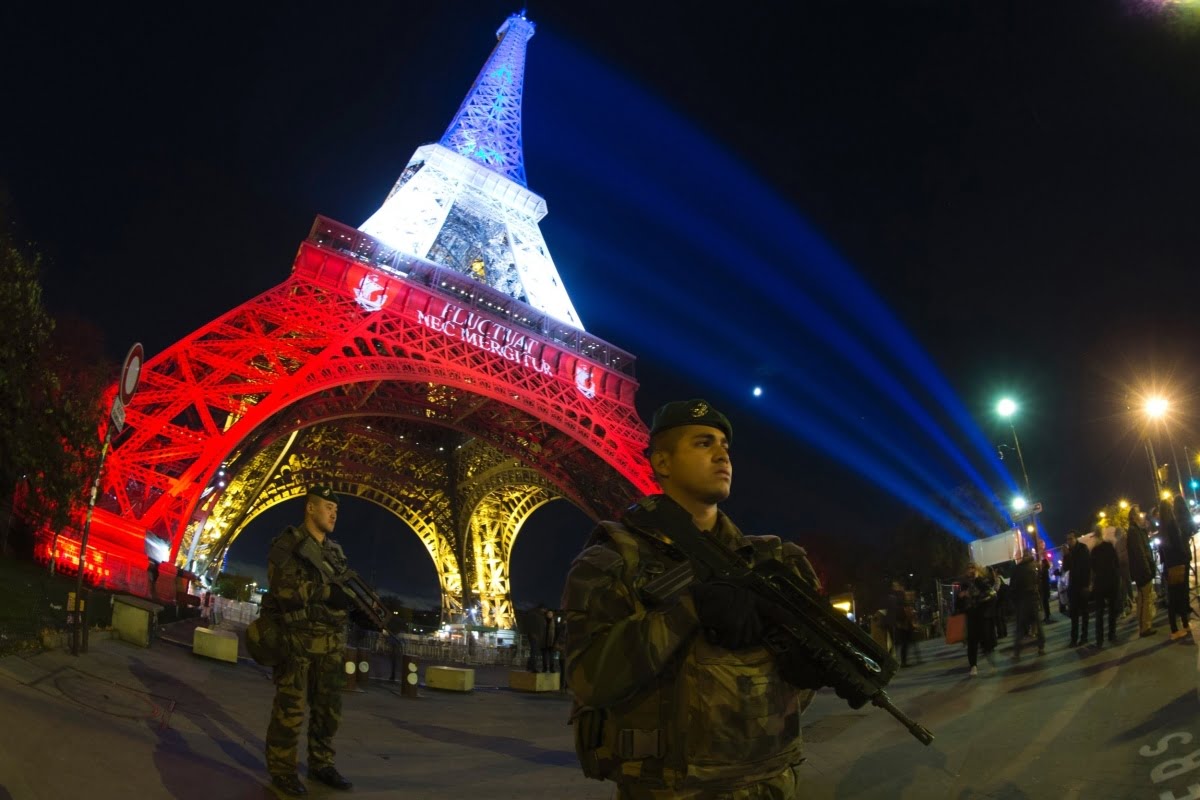 Recently we have been watching the new attacks motivated by religious hatred in France and which, in October alone, cost the lives of 4 people.

The new wave of “Islamist terrorism”, as is characterized in France, began with the beheading of Professor Samuel Paty on October 16, 2020, shortly after the professor used caricatures depicting the Prophet Muhammad from previous articles of the satirical magazine Charlie Hebdo in his lesson on freedom of expression.

At the funeral of Samuel Paty, French President Emmanuel Macron posthumously awarded the Legion of Honor to the professor. He also stressed that France will defend freedom and that it will not renounce the sketches of Charlie Hebdo.

Macron’s speech sparked a new wave of reactions in the Muslim world led by Turkish President Recep Tayyip Erdogan. The Turkish president accused Macron of not banning the publication of the caricatures and called on him to “conduct an examination”, with Macron asking for sanctions from EU countries. There were reactions from the Prime Minister of Pakistan (ally of Turkey) Imran Khan who accused the President of France of “attack against Islam”, while the Moroccan Ministry of Foreign Affairs condemned “the continuation of the publication of the insulting sketches about Islam and the prophet.”

Among the leaders who condemned Macron’s statements was Egyptian President Al Sisi who said, on October 28, that freedom of expression should be stopped when it affects more than 1.5 billion people.

Sisi also said that he rejects any kind of violence or terrorism from anyone in the name of defending religion, religious symbols and images.

Demonstrations against the French president were held in many Arab and Muslim countries, with participants burning photographs or dummies of Macron, and many voices were heard calling for a boycott of French products.

On October 28, Charlie Hebdo released a caricature of Turkish President Erdogan, further escalating the “war” that has broken out between the Turkish president and supporters of freedom of speech in the West.

The sketch shows a cover with a caricature of Erdogan sitting in a chair and picking up a woman’s dress with the caption: “Erdogan: In his private life, he is very funny.”

We note that Charlie Hebdo had published sketches of the Prophet Muhammad in the past, an action that made Muslims furious, as the depiction of the prophets is forbidden.

On January 7, 2015, a small group of gunmen attacked the offices of the satirical magazine in Paris. The toll at the time of the attack was 12 dead and seven wounded.

Also read: A second suspect was arrested for the knife attack on Charlie Hebdo’s old offices

Following what can be described as polarized climate, on October 29, three people were murdered inside the Notre-Dame basilica, in Nice, forcing Macron to send a message of “unity”, while at the same time announcing the deployment of 3,500-7,000 gendarmerie soldiers from the Sentinelle operation to protect places of worship and schools as the latter remain open despite the national lockdown due to Covid-19, until December 1 (at least). In addition, France has decided to maximize the level of security to the so-called Vigipirate.

Yesterday, October 31, 2020, a new attack took place and although the motives remain unclear, the attack took place in an orthodox church in Lyon with the victim of a Greek priest who is critically hospitalized after a fire in the abdomen.

In addition, yesterday, the president of Indonesia, the largest Muslim country in the world, Joko Vidondo, “strongly condemned” the statements of his French counterpart, Emmanuel Macron, claiming that he “offended Islam” when he defended the right to publish sketches of the Prophet.

Vidondo also spoke out against freedom of expression when it “violated the honor, purity and sanctity of religious values ​​and symbols” and did not fail to condemn the violence in Paris and Nice.

France has long paid a heavy blood tax on terrorist attacks. Indicatively we mention (apart from the attack on Charlie Hebdo) the big attack around the “Stade de France”, in Saint-Denis and Paris, on November 13, 2015 where nine (9) ISIS jihadists attacked outdoor restaurants and the concert hall Bataclan killing 130 people and injuring more than 350.

The brutality in Bataclan was so shocking since many of the victims were amputated to such an extent that it was difficult for investigators to match the missing parts of the victims’ bodies.

The second bloody terrorist attack occurred in Nice on July 14, 2016 when 86 people were killed after a truck crashed into the crowd.