“Khaki Unionism” in the National Guard | What about Professional Soldiers’ representation? 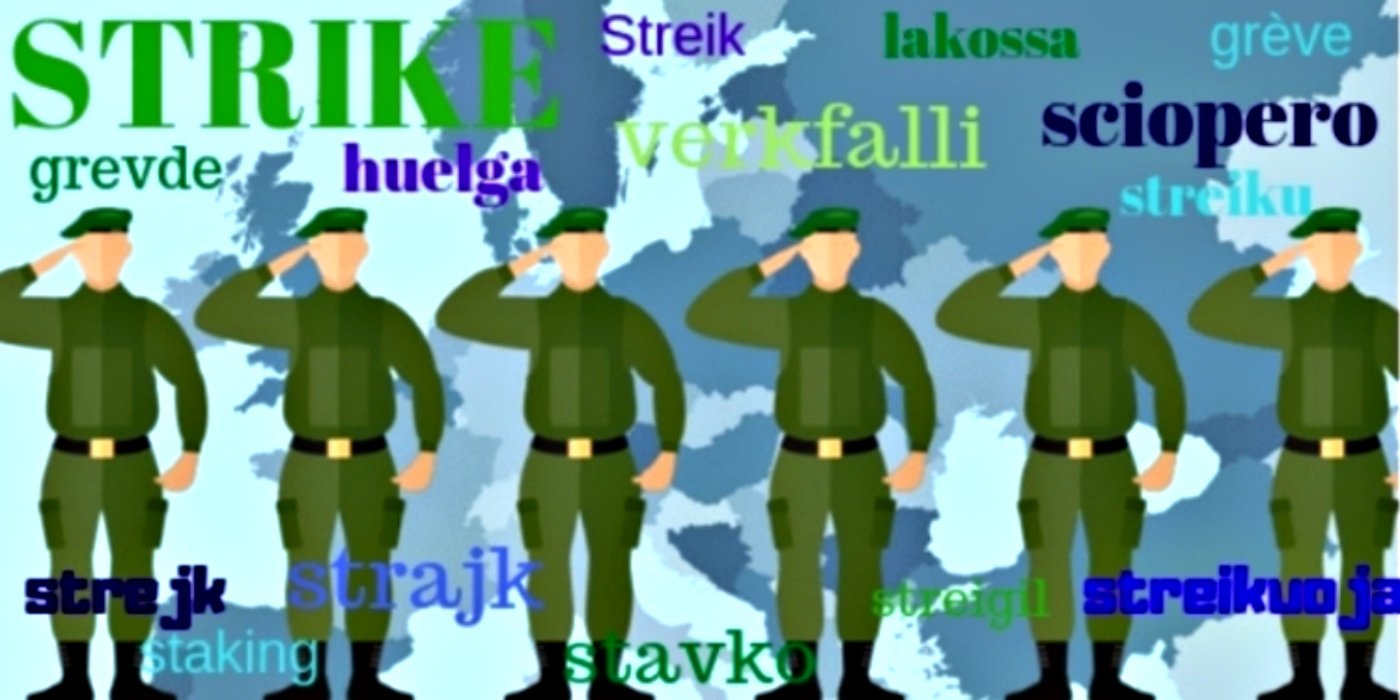 In 2005, the amendment on the “Army of the Republic” Law led to the possibility for the creation of 2 professional associations, for the “active” members of the Cyprus Army. Following the initiative and efforts of a few officers and non-commissioned officers, in 2008 the Cyprus Army Officers’ Association (CAOA) together with the Cyprus Army Non-Commissioned Officers’ Association (N-CAOA) were founded respectively. The purpose of creating these 2 professional associations is, among other things, the prosperity and improvement of the terms and conditions of employment of the members of the Army as well as the elevation of the professional level and the development of the friendly relations between them.

The main achievement of both associations is considered to be their contribution to the completion and voting of the new Promotion Regulations for both Officers and Non-Commissioned Officers, in 2016 and 2017 respectively, after several years of delays. In addition a very important fact is the establishment of the 2 associations as institutional representatives of their members both in meetings with the leadership of the Ministry of Defence and the General Staff of the National Guard as well as the House of Representatives. The two associations have been active members of the European Organization of Military Associations and Trade Unions (EUROMIL) since 2009 (CAOA) and 2010 (N-CAOA). 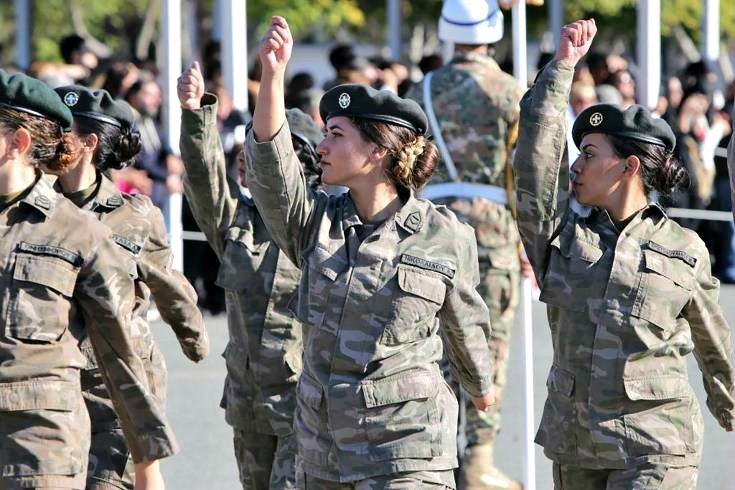