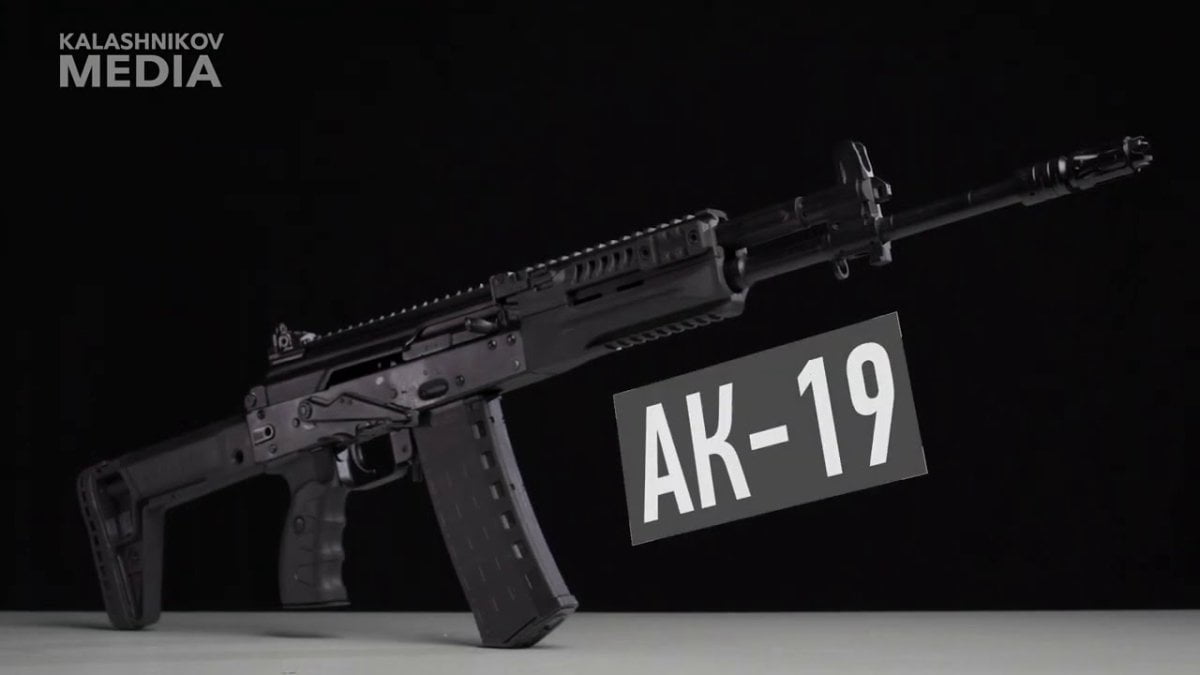 During the International Military-Technical Forum ARMY-2020, held between August 23-29, the Kalashnikov Concern of the state Rostec showcased, among others, the export version of the AK-12 rifle, the AK-19.

Α video released by Kalashnikov on August 28 depicts the AK-19 with lightweight telescopic buttstock with improved ergonomics, a new rear sight, a slotted flash suppressor with the ability to quickly mount a silencer and picatinny rod for mounting sights. AK-19 has a 30 rounds-magazine with transparent parts (for monitoring the consumption of ammunition). Furthermore, it features a free-floated barrel like the AK-12.

Apart from these the AK-19 (similarly to the Ak-12) can fire in bursts (automatic firing), with a choice of bursting two rounds and in single round (semi-automatic firing). The  recoil of the new rifle is less than other versions and this apparently allows a very good control of the weapon even in successive shots.