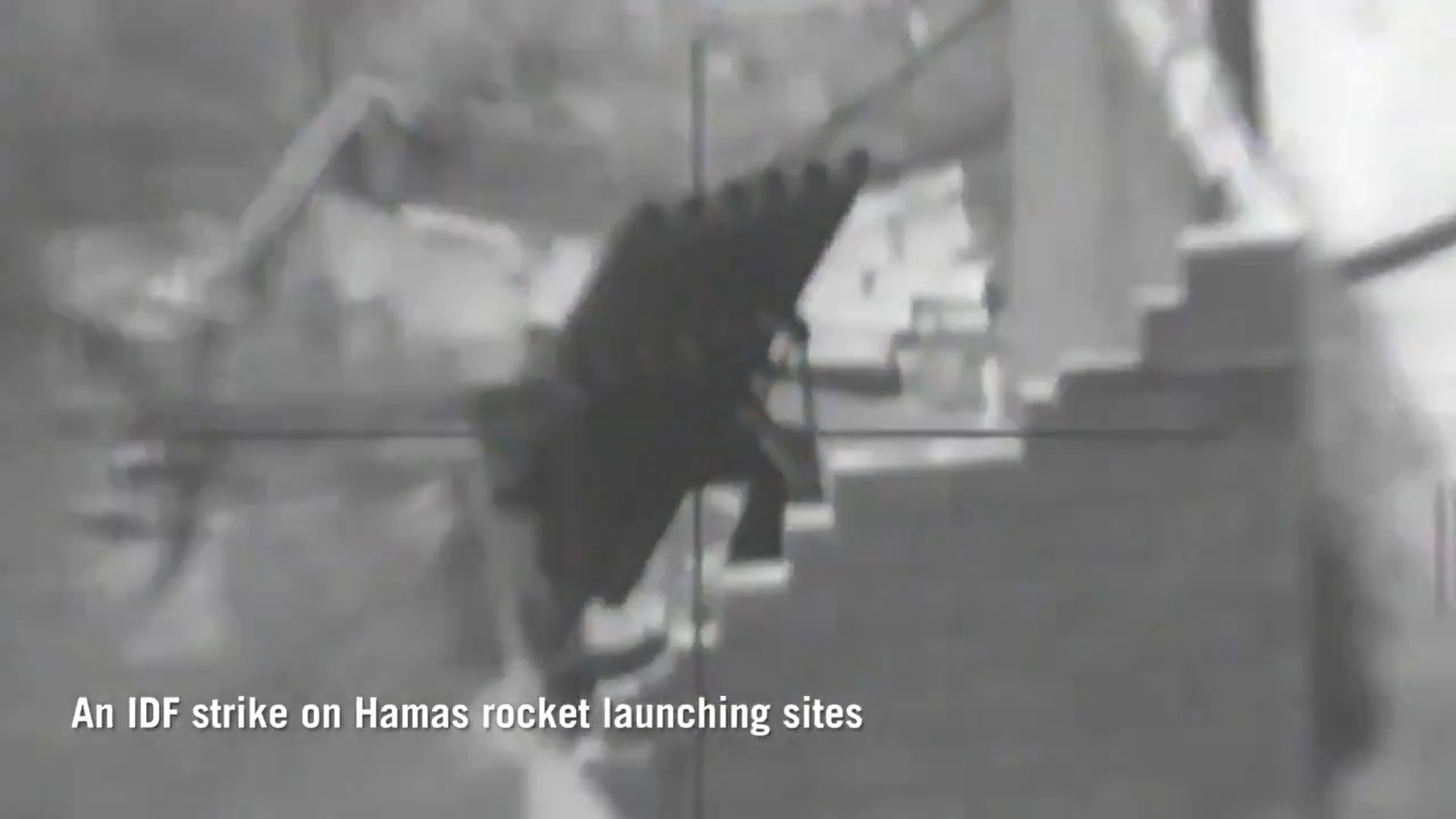 On May 19, the Israeli Air Force (IAF) released footage of recent guided missile strikes against a number of multiple launch rocket systems (MRLS) and its bases in Gaza.

The footage shows nine attacks carried out by Spike NLOS (Non-Line-Of-Sight) missiles. Some of the targets seen in the footage were multi rocket launchers used by Palestinian factions. Other targets, as you can see, were facilities.

Over the past 24 hours, the IAF struck a large number of multi-barrel rocket launching sites, which were planned to fire rockets towards the State of Israel, as well as aerial defense compounds of the Hamas terror organization pic.twitter.com/G0VQ6TzMxA

The Spike NLOS missile is an anti-tank missile with a range of up to 25 km. It is equipped with an electro-optical, infrared (EO-IR/CCD) seeker and a secure data line, which enable “man-in-the-loop guidance”.

Constant Operation.
This is how the 113th ("Wasp") Squadron defends Israel: pic.twitter.com/LRIax4TkNP

Despite heavy bombardment by the Israeli Air Force (IAF), Palestinian factions continue to launch hundreds of rockets from the Gaza Strip every day.

Palestinian factions have fired more than 4,000 rockets into southern and central Israel since May 10. The Israeli military claims that 60% of the missiles failed to engage their target, while the remaining were intercepted by the Iron Dome air defence system at a success rate of 90%.