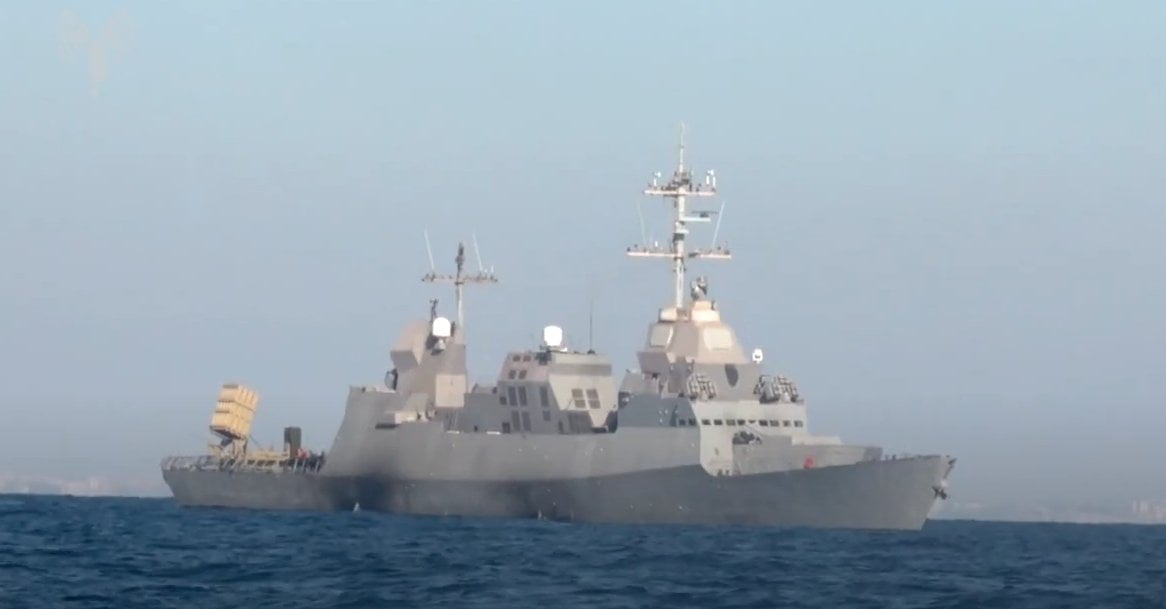 The Qassam Brigades, the military wing of the Palestinian Hamas, claim to have attacked an Israeli warship in the Lorraine coastal area.

According to ISWNews, Israeli officials said the warship was hit by the Palestinian Resistance and that the Qassam Brigades used an unmanned submarine.

No casualties were reported from the attack. A report in the Israeli newspaper Yedioth Ahronoth also states that the Qassam Brigades hit an Israeli Navy ship using an unmanned submarine off the coast of the Gaza Strip.

Nevertheless, the Qassam Brigades claim that the attack on the Israeli warship was carried out with missiles. The news is republished mainly by Arab media, while the incident has not been confirmed so far by any official source.

The first footage of the shelling of an Israeli warship at sea off the coast of the Gaza Strip. As you know, the Al-Qassam brigade was involved in the attack.#Israel pic.twitter.com/JbNjQJ5uye

However, according to the Jerusalem Post, last week, the Hamas attempted to hit Israel’s Tamar gas platform with dozens of rockets on the Gaza Strip coast. According to the same source, none of these missiles hit the platform, which is protected by the Iron Dome air defence system mounted on a Sa’ar 5 corvette located near the area.

According to the Arabic ISWNews, there are five (5) brigades operating against the State of Israel and the Israeli Defense Forces (IDF), either in the Palestinian Territories or in the Israeli-controlled territories, which amount to tens of thousands of fighters.

A military wing of the Hamas, founded in 1992, with 10,000 to 40,000 troops. They usually coordinate the clashes of the Palestinian Resistance with the Israeli Defense Forces, under the command of Mohammed Deif.

Military branch of the Palestinian Islamic Jihad that has been active since 1981 and has more than 12,000 troops. The Al-Quds Brigades have been launching rocket attacks against Israel since 2002, inflicting heavy casualties. Israel claims that the movement is fully supported by Iran.

Military branch of the Popular Front for the Liberation of Palestine, which has been active since 1999 and was named after the martyr Abu Ali Mustafa, secretary of the Front.

Military branch of the Popular Resistance Committees that has been active since 2000, mainly in kidnapping operations and sabotage against the Israeli army.

Military branch of the Democratic Front for the Liberation of Palestine that has been active since 2000 and is responsible for many guerrilla attacks against the Israeli Defense Forces.

Meanwhile, the Israeli Air Force continued to strike the Gaza Strip early today, according to a French Agency correspondent in the enclave.

The Israeli military says it has targeted what it calls the “subway” of Palestinian militants, underground tunnels that allow the Hamas military wing to transport ammunition and weapons, as well as houses of Hamas officials, which are also used “to store weapons”.