From Sunday 27 to Tuesday 29 November 2022, the Bilateral Air Exercise “MINA II” of Greece and Egypt took place in the wider area of ​​the Cairo FIR. The exercise was held with the participation of Military Aircraft of the 2 countries.

According to the announcement of the Hellenic National Defence General Staff (HNDGS), the “MINA II” exercise is part of the wider planning of the HNDGS regarding the international cooperation of the Hellenic Armed Forces aiming to strengthen synergy and the military cooperation of the participating countries. The exercise was held in the framework of the Military Cooperation Program (MCP) of Greece and Egypt for 2022 and aimed at the participants’ training in Composite Air Operations (COMAO). 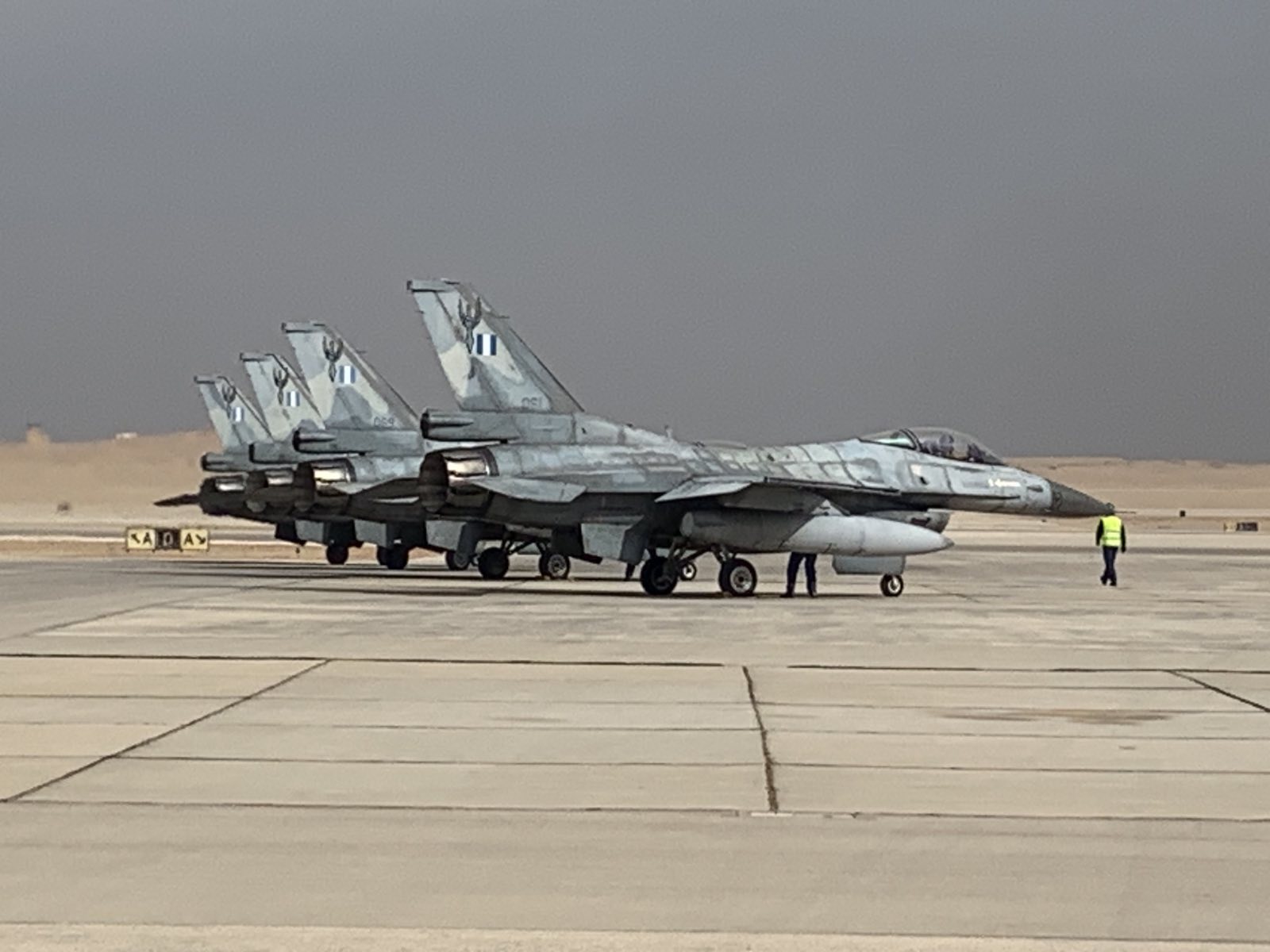 The exercise took place immediately after the completion of the joint bilateral exercise of Greece and Egypt “MEDOUSA 12”, which took place with the participation of 4 F-16/B50 fighters of the Hellenic Air Force and F-16/B52, F16/B40, MIG-29 and RAFALE Fighter Aircraft of the Egyptian Air Force. 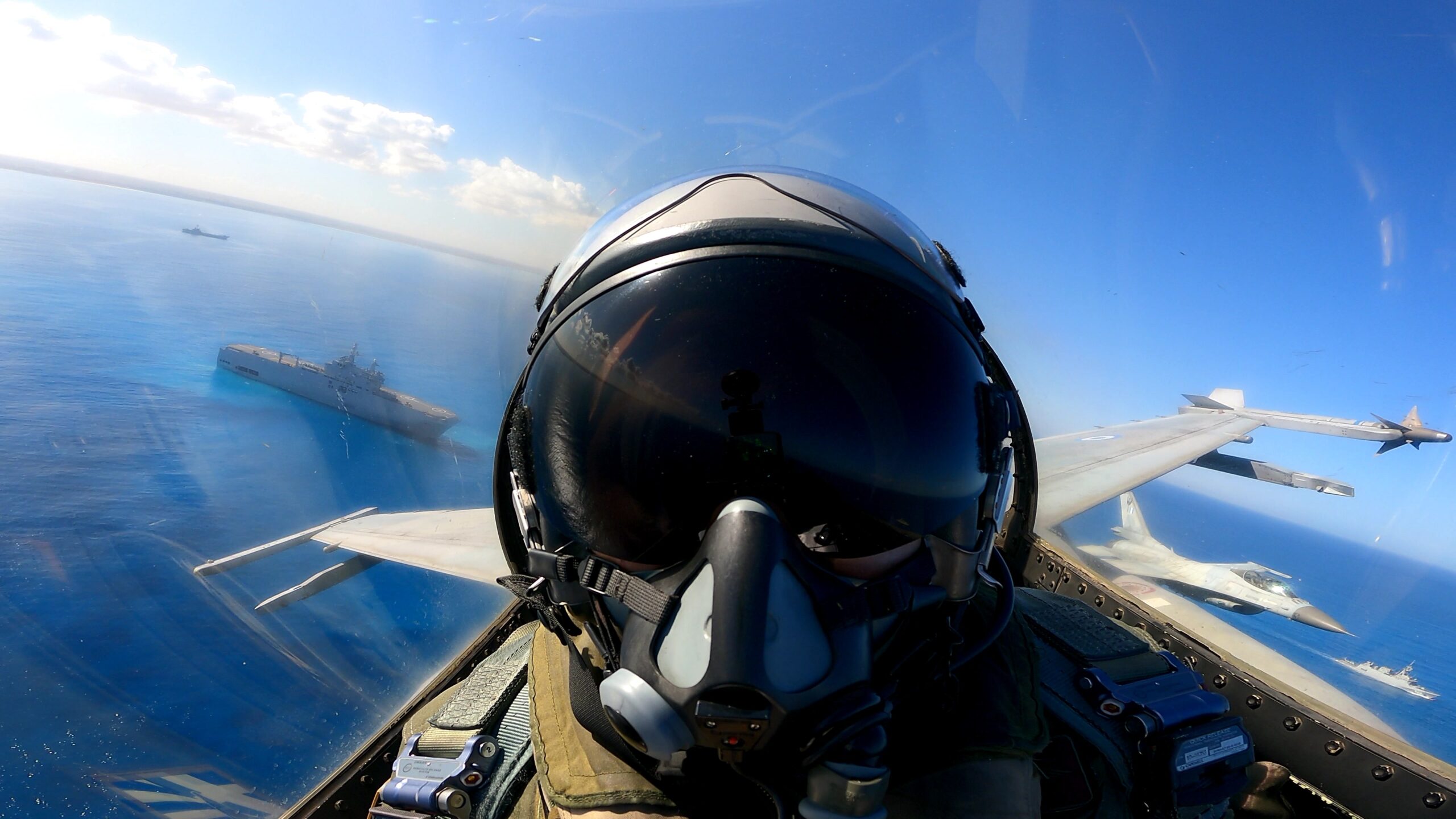 During the exercise, complex air scenarios were executed that covered the whole spectrum of air operations, as follows: 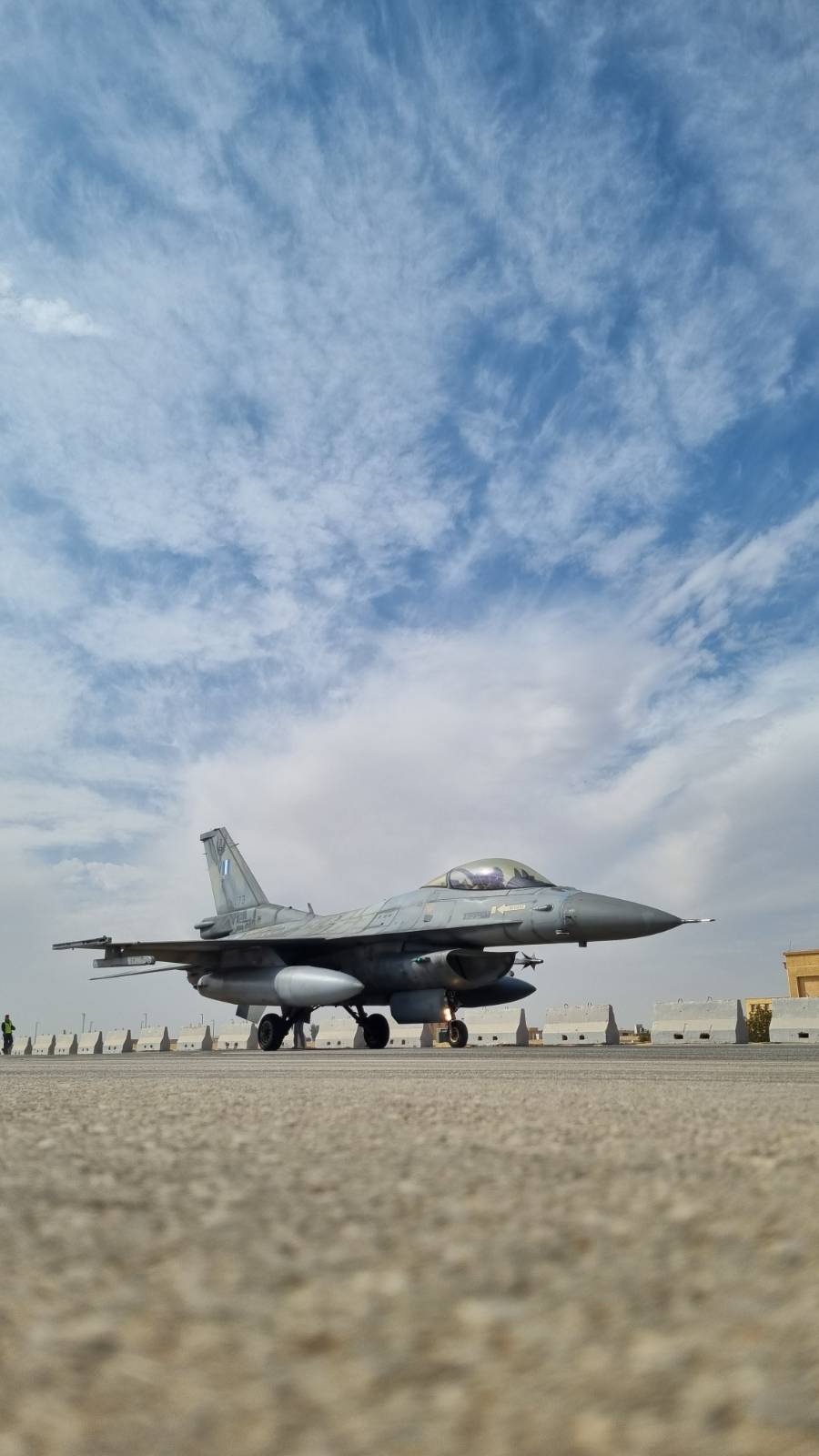