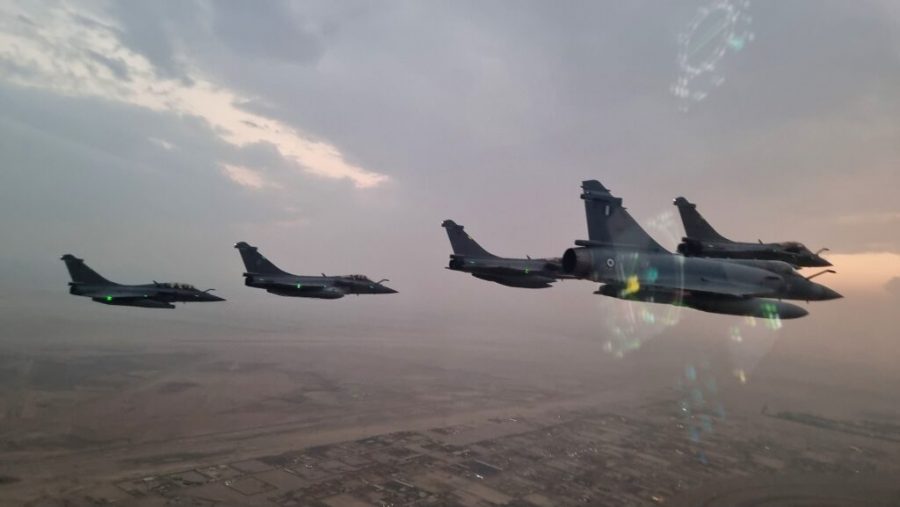 The Hellenic Air Force has published photographs from the transnational joint training “Advanced Tactical Leadership Course (ATCL) No 32 UAE”, which was held at the “Air Warfare and Missile Air Defense Center” in the Air Base in the Al Dhafra area of ​​Abu Dhabi, United Arab Emirates (UAE). The joint training began on Monday, October 10 and ended on Friday, November 25, 2022. 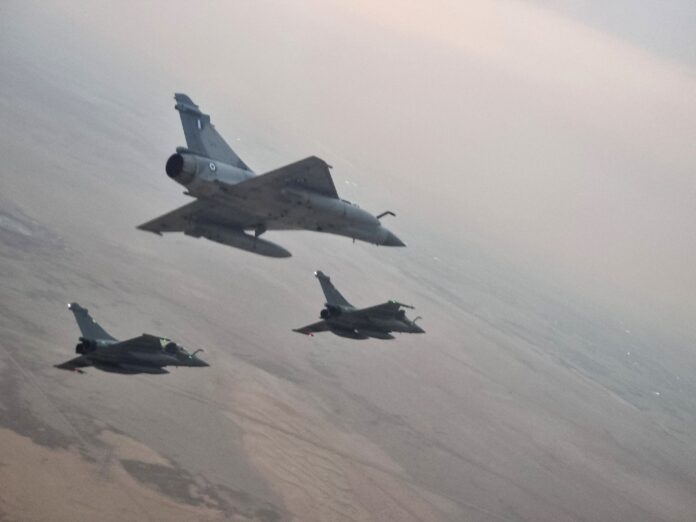 The training in question has been organized by the UAE Air Force since 2004, it is part of the implementation of the “Military Cooperation Program (MCP) Greece – UAE” for 2022, in accordance with the wider planning of the Hellenic National Defence General Staff (HNDGS) regarding the international cooperation of the Armed Forces, and contributes to strengthening the operational readiness, combat capability, cooperation and interoperability of the participants in a bilateral and multilateral context. 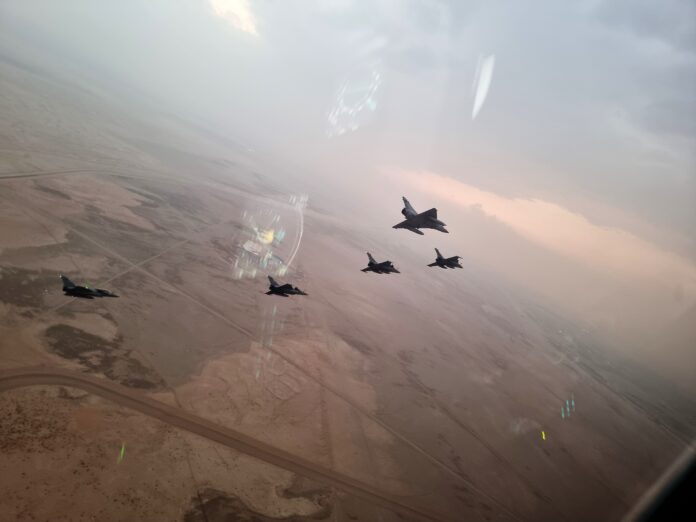 “ATCL No. 32 UAE” is a LIVEX-COURSES-type exercise sharing many similarities with the Tactical Leader Program (TLP) of NATO. It is conducted with the participation of Fighter Aircraft of the Air Forces of Australia, France, Germany, Greece, the UAE, the United Kingdom, the USA, India, the Sultanate of Oman and the Kingdom of Saudi Arabia, with the aim of training Chiefs of Mission of Composite Air Operations (COMAO) in the development and improvement of air combat tactics. 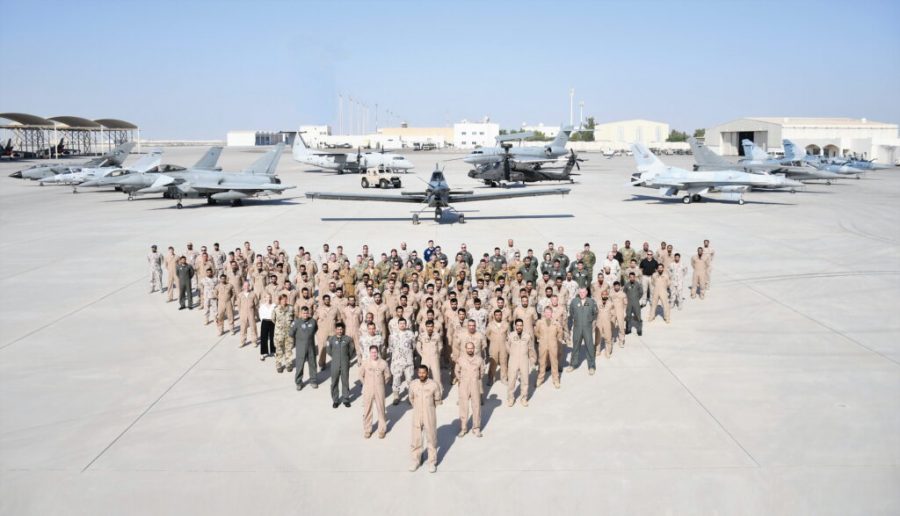 The Hellenic Armed Forces participated with 3 M2000-5 Fighters of the Air Force and support personnel from the 114 Combat Wing in complex operational scenarios of ever-increasing difficulty, which covered the entire spectrum of air operations and multiple threats, as follows: 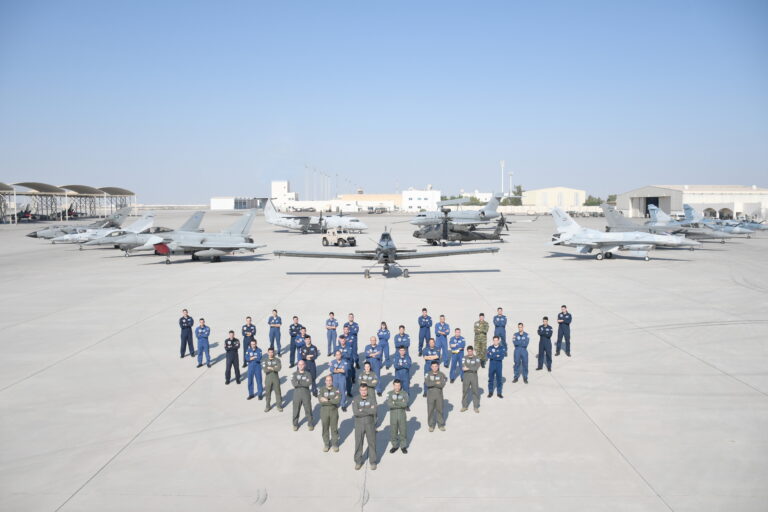