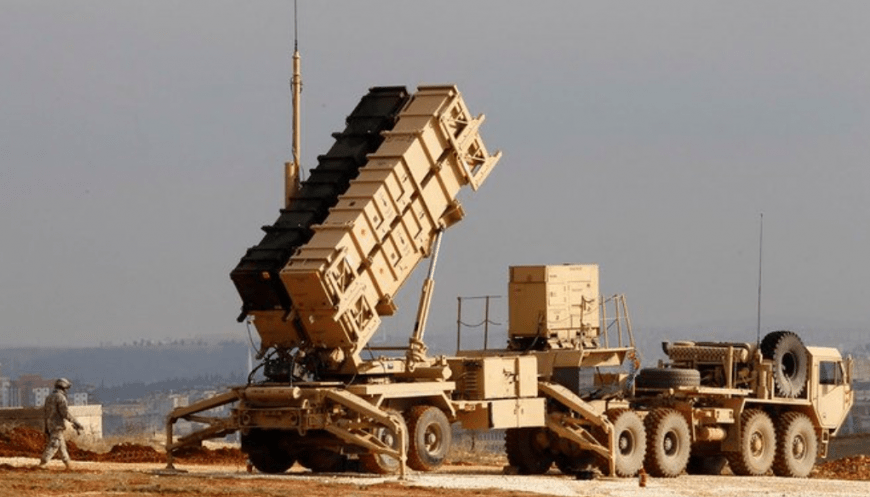 The US announced yesterday Tuesday that it has approved potential sales to Saudi Arabia and the United Arab Emirates of Patriot anti-aircraft missiles and THAAD air defence systems worth more than $5 billion.

The State Department said in a statement that it notified Congress of its intention to advance the sale to Riyadh of 300 Patriot missiles and related equipment worth $3.05 billion.

The sale will allow the kingdom to “replenish dwindling missile stocks” for the Patriot systems, which are used to intercept UAVs being controlled by Shiite Houthi rebels in neighboring Yemen, the US State Department explained.

Facing one of the world’s worst humanitarian crises, Yemen has been war-torn between government forces, backed by a post-2015 Saudi-led military alliance, and Iran-backed Shiite Houthi rebels, a major rival of Riyadh in the region.

Washington also approved the sale to the United Arab Emirates – a pillar of the military alliance that intervened in the war in Yemen – of two THAAD (Theater High Altitude Area Defense) anti-missile systems with 96 missiles worth $2.25 billion.

The missiles of the Patriot systems are produced by the US Raytheon group, while the THAAD systems are manufactured by the Lockheed Martin Group.

The said sale was announced on the day the UN declared a ceasefire extension in extremis for “two additional months” in Yemen, the Arab world’s poorest country, in the hope of intensifying negotiations to achieve lasting peace in the state of about 30 million of residents where war has been raging for eight years.