HENSOLDT | FRONTEX Zeppelins with advanced sensors in Greece – Photos and VIDEO
Defence Redefined
Published on 30/08/2021 at 16:30 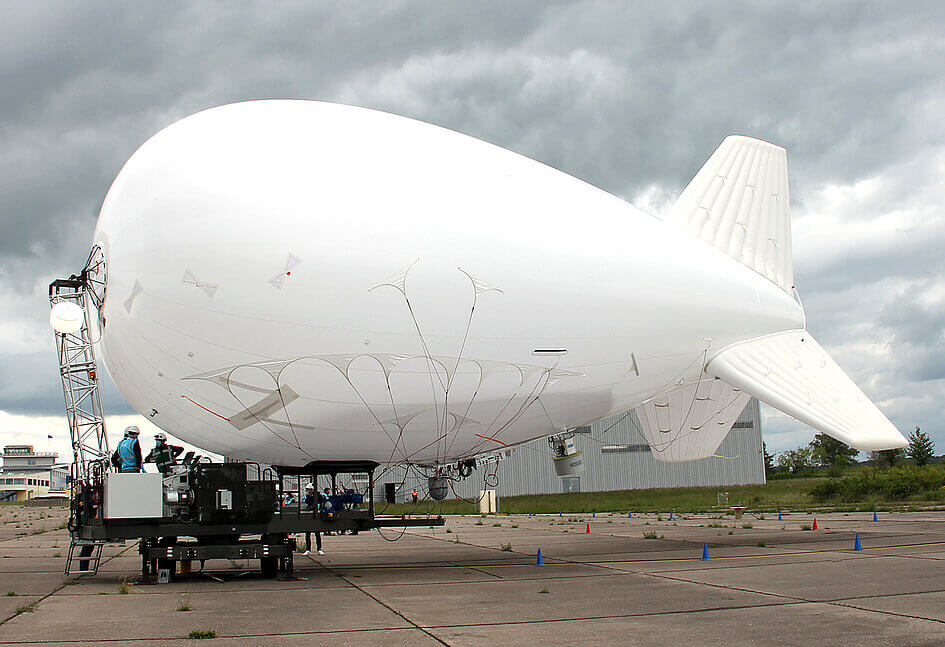 HENSOLDT is going to support Frontex in its mission for maritime surveillance of the Mediterranean through new sensor technology.

The project is operated by Frontex – the European Border and Coast Guard Agency – which has the mandate to safeguard the European Union’s external borders and ensure the freedom and territorial integrity of the Member States.

Specifically, this system is an electro-optical and infrared radiation sensor (Electro-Optical / Infrared – EO / IR) of HENSOLDT called “ARGOS-II HD”, which will be deployed on two connected aerostats (zeppelin) and will provide extensive surveillance.

This technology offers Frontex the ability to monitor a strategic maritime coastline and collect critical data. This is a capability that has been identified as a strategic priority by both the European Union (EU) and the United Nations (UN).

The “ARGOS-II HD” is part of an integrated turn-key solution consisting of advanced sensors, mounted on two Zeppelins provided by the French CNIM Air Space, tethered (with cables) on Greek islands in the Aegean Sea. 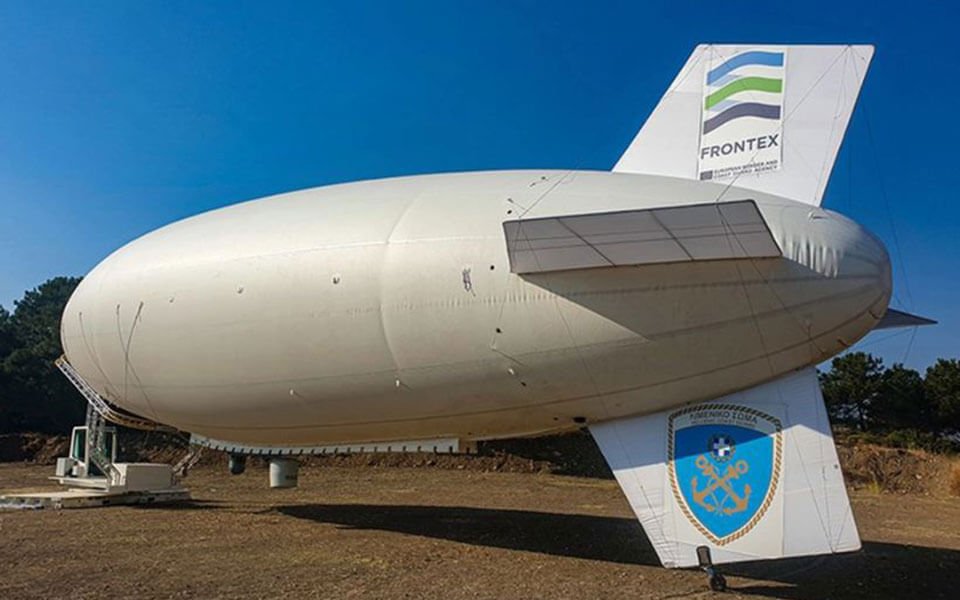 The Zeppelin at issue will fly at altitudes of several hundred meters above the host islands and “ARGOS-II”, with a range up to 40 kilometers, will be able to detect both large and small surface vessels and monitor activities with outstanding clarity and detail.

The system, according to the company, will operate continuously (24/7), day and night, even under adverse weather conditions. The continuous zoom thermal camera records the images and transmits video and data in real-time to ground-based stations.

According to the company, by providing Frontex with accurate real-time information on activities in the marine environment, the said sensor will allow the authorities to optimally analyze the situation and adopt appropriate countermeasures.

The “ARGOS-II HD” system can be mounted on fixed-wing aircraft, helicopters, unmanned aerial vehicles, and aerostats for extensive use in border protection search and rescue operations, maritime patrols, law enforcement, and asset protection.

Regarding Greece, the first use of a surveillance aerostat by Frontex was trialed in the summer of 2019 in Samos after liaison of the officials of the European organization with the officials of the Hellenic Coast Guard. Its operational performance was assessed positively, thus Frontex entered into an open tender process for the lease of two Zeppelins. The agreement was eventually signed with a French and German company. The former is expected to be deployed in northeastern Greece in Evros, while the second is in northern Aegean near Lemnos. 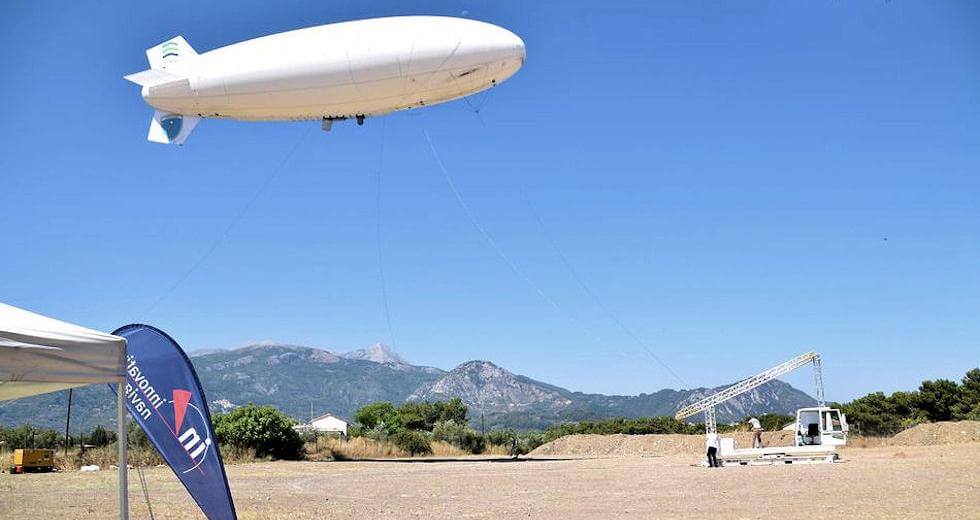 HENSOLDT, based in Taufkirchen near Munich, Germany, develops sensor solutions for defence and security applications. More generally, the company tends to continually expand its portfolio to combat a wide range of threats based on innovative approaches to data management, robotics, and cybersecurity.