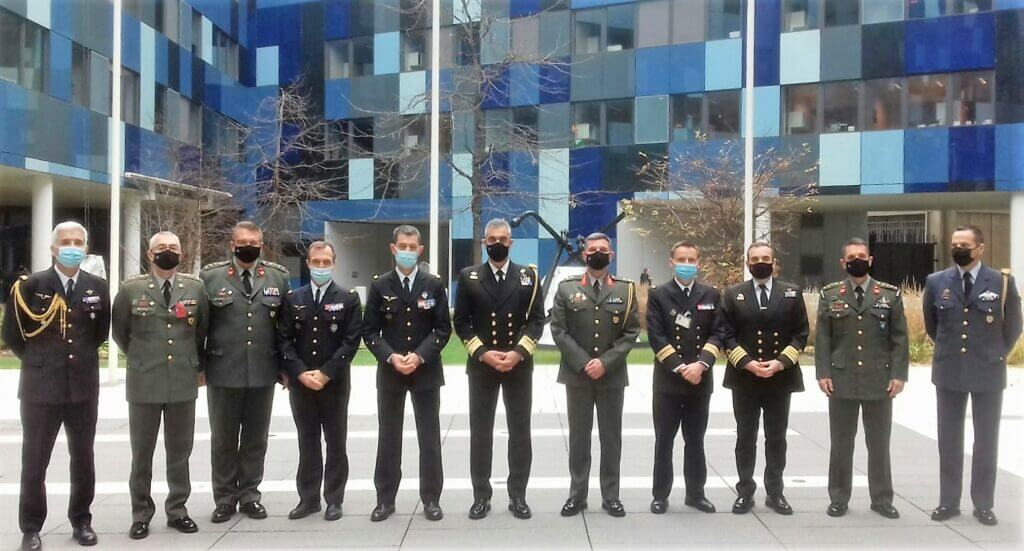 It is announced that from Tuesday 14 to Wednesday 15 December 2021 and following what was recently agreed between the Chief of HNDGS, General Konstantinos Floros and the French Chief of Defence, General Thierry BURKHARD, during his recent visit in France (October 21-22, 2021), the 1st Round of Talks between the Military Delegations of Greece and France took place in Paris at the level of HNDGS Strategy and Policy and the French Defence Staff.

The aforesaid round of talks was held in the context of the implementation of the recent agreement of the two countries on the establishment of a strategic partnership for cooperation in defence and security and concerned the drawing up of the roadmap of the Greek-French Military Cooperation.

The head of the French delegation, which consisted of respective Officers of the French Defence Staff, was the Director of International Relations, Air Vice Marshal Laurent MARBOEUF who, on the sidelines of the International Conference “Athena 21”, had a short meeting with the Chief of Defence where they discussed the roadmap for the implementation of the Greek-French Military Cooperation.

The aim of the talks, which took place in a highly constructive atmosphere, was to explore in detail and reach an agreement on ways to increase interoperability between the Armed Forces of the two countries in terms of strengthening their military cooperation, as well as the coordination of their joint actions within the framework of NATO, the EU, but also bilaterally, as well as in the multilateral cooperation schemes in which the two Countries participate.

In particular, during the contacts, possibilities were explored for the expansion of the existing collaborations and the development of new ones in the fields of:

The talks of the Delegations as well as the scope of the issues they covered confirmed the strong joint intention of the Chief of General Staff and the French Chief of Defence to promote the Military Cooperation of the two countries, as part of their mutual effort to strengthen security and stability in the Mediterranean, the Middle East, Africa and the Balkans in line with the provisions of the recently signed Agreement between Greece and France, with the new actions discussed and to be agreed to be implemented as soon as possible “in the field”. 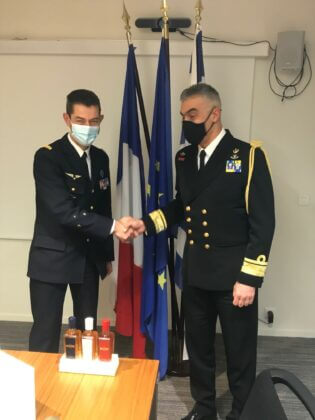 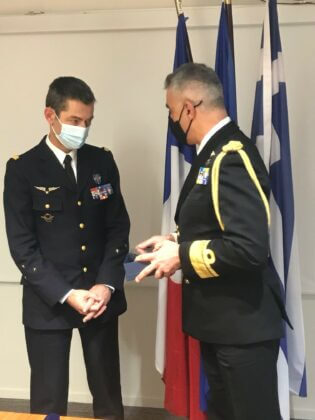 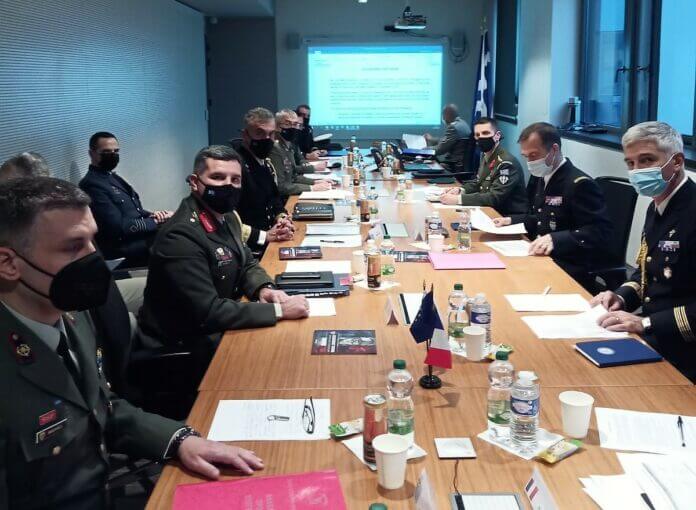 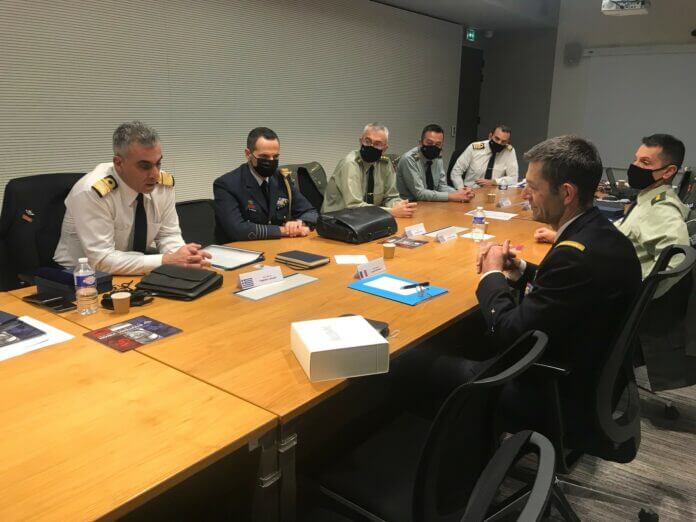