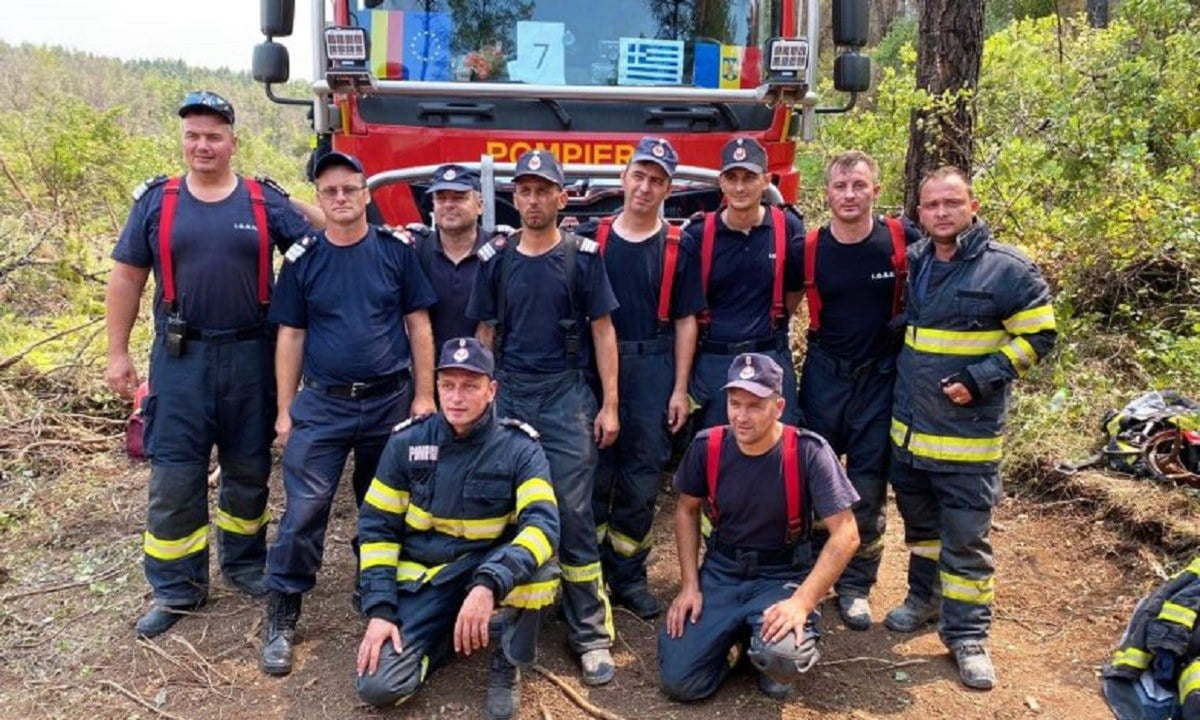 The Romanians deny reports that the leader of their force in Greece stated that the fire could have been extinguished in the first place and that he firmly disagreed with the tactics followed by their Greeks colleagues.

According to their announcements, they deployed firefighters to assist Greece and did not intend to get involved in any political games, thus refuting what had been published on social media. 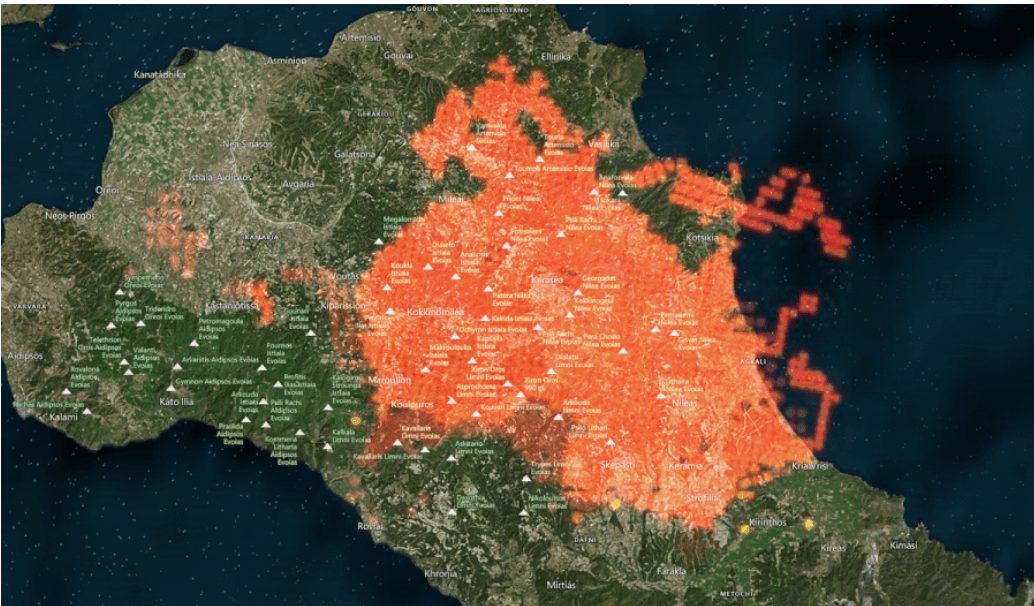 The feeling of injustice evoked among the Hellenic Fire Service personnel – following the criticism and comparisons of their operation plans and efficiency with those of foreign missions – was redressed with an article by Mr. K. Zaggogiannis – Vice President of the Attica Fire Service Employees Association (EYPSP).

Initially, the Vice President praised the impressive and organizational way of operation of the Romanian Firefighters, who came to assist Greece, and then thanked both Romania and other countries for their solidarity and significant assistance to Greece in extinguishing the fires.

He noted, however, that it is unacceptable to praise only the foreign missions to the detriment of the Greek Firefighters in the media, with the latter being on fire fronts across the country 24 hours a day, with insufficient rest time, away from their families, with limited equipment and infrastructure, constantly exceeding their limits from one front to the other, trying to do their best for their fellow citizens. 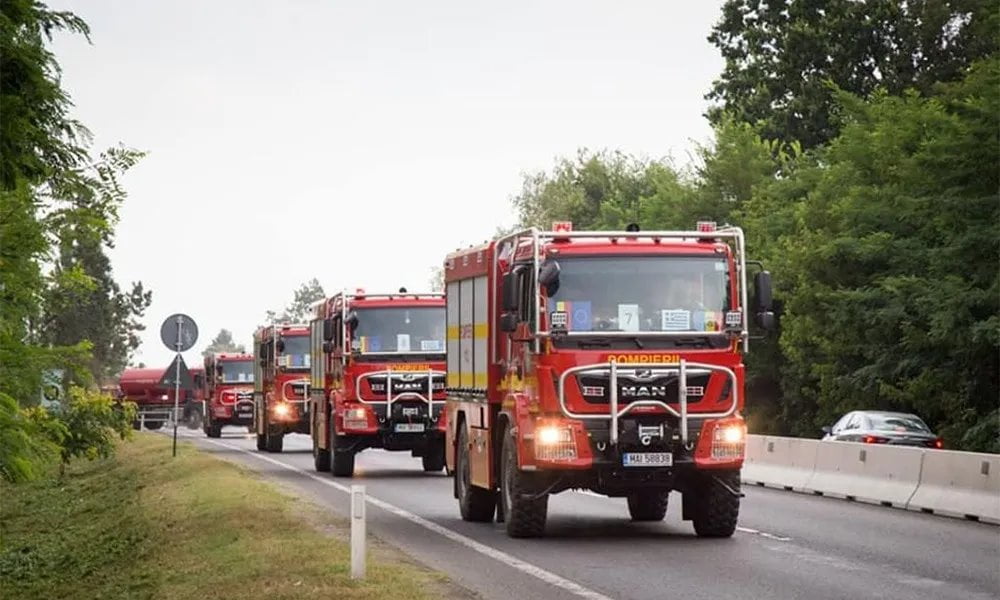 In addition, he stressed that there are still major problems in terms of equipment, organization, schedule, and personnel. In this context, both the General Secretariat for Civil Protection and the Fire Service have lately proceeded with the modernization and upgrade of existing capabilities.

Finally, he appealed not to disdain the Greek Firefighters because in case they return to their homes and become aware that their self-sacrifice and fatigue are disdained by inappropriate posts, criticism, and comparisons, their morale will be lowered.

Also read: Fire Service | These are the drones donated by the Hellenic Petroleum Group – Photos and VIDEO