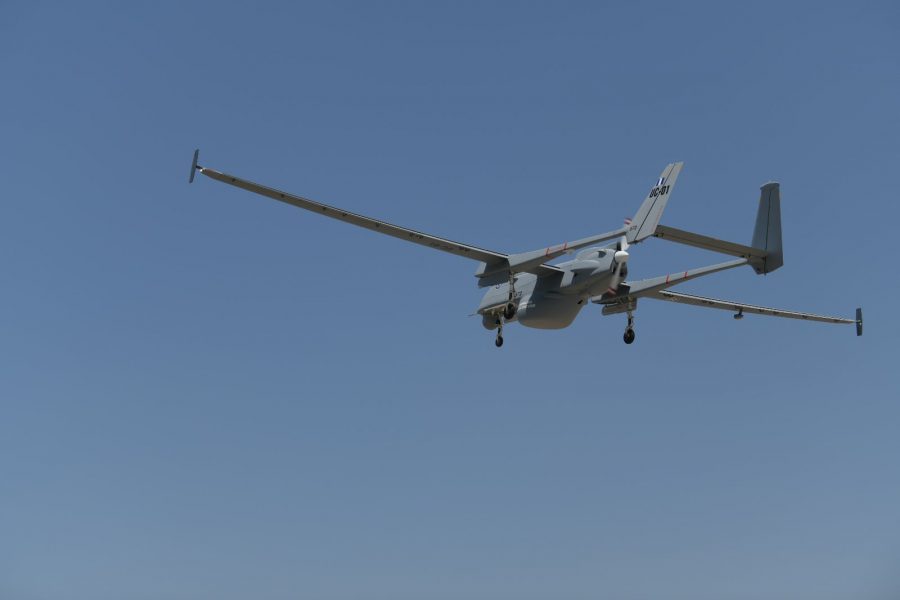 The first operational flight of the HERON 1 Unmanned Aerial Vehicle (UAV), offered by the European Border and Coast Guard Agency (FRONTEX) to the Hellenic Coast Guard, took place today in Timbaki, Crete where its base will now be located. 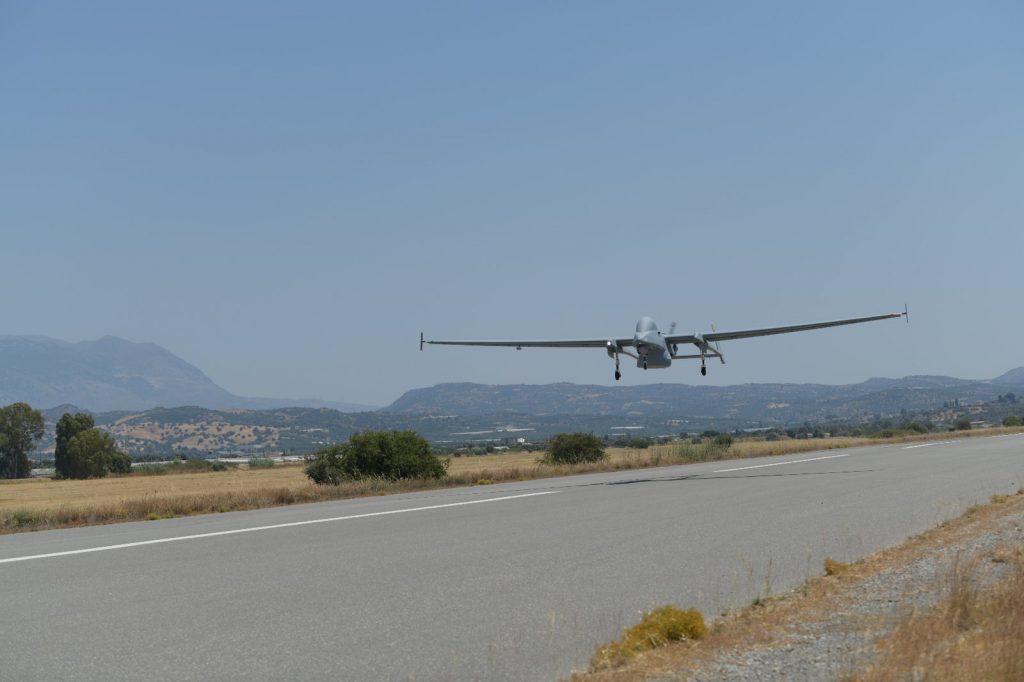 The said UAV will carry out flights within the framework of the Joint European Operation “POSEIDON”, which has been carried out on a continuous basis since May 2008 under the coordination of the Hellenic Coast Guard and Hellenic Police Headquarters and the supervision of FRONTEX.

In his statement, the Secretary General of the Aegean and Islands Policy, Manolis Koutoulakis, after welcoming Mrs. Kalnaja to Greece and especially to Crete, on behalf of Mr. Plakiotakis, underlined the following: 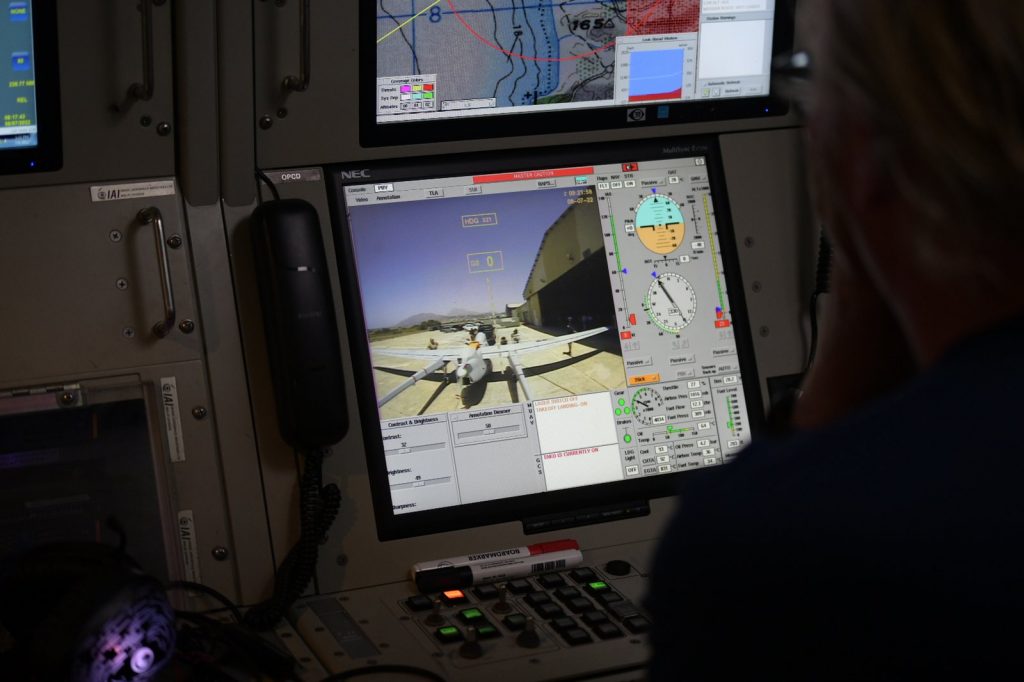 “Here, in Tympaki, a remote-controlled UAV is now operating, which was granted by FRONTEX to Greece in order to contribute not only to the protection of the EU maritime borders, but also to the elimination of criminal activities at sea as well as to the protection of the marine environment. It should be noted that the Hellenic Coast Guard is the only coast guard force in the Mediterranean which operates with such an asset.

We are strengthening the Coast Guard with modern assets and human resources resulting in a significant improvement of its operational capabilities.

This development, combined with the titanic effort of the Hellenic Coast Guard personnel who operate with determination, respect for International Law and absolute priority to the protection of human life, have led to an impressive reduction in immigration flows in 2020, 2021 and 2022 compared to 2019.” 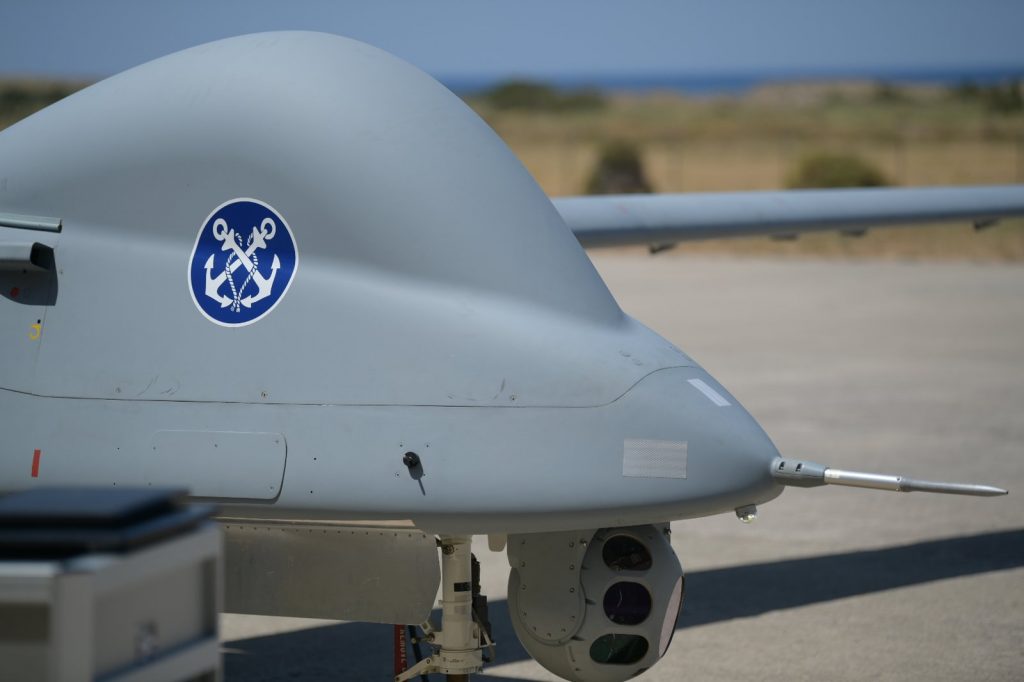 For her part, the Executive Director of FRONTEX (ad interim), Aija Kalnaja, stated the following:

“This is an important moment for FRONTEX and Greece. Together we will operate a UAV in the eastern Mediterranean, which is based in Crete. The aircraft is capable of conducting round-the-clock operations, it can transmit information and real-time data to the FRONTEX operational centers and our partners, allowing immediate assessment and response to various incidents – conditions, when deemed necessary.

The aircraft’s mission for the coming months is to support the Greek Authorities through border control and the detection and prevention of cross-border crime. It will contribute to efforts put to rescue people, who are often victims of traffickers. A similar aircraft operating in Malta has helped save lives at sea. 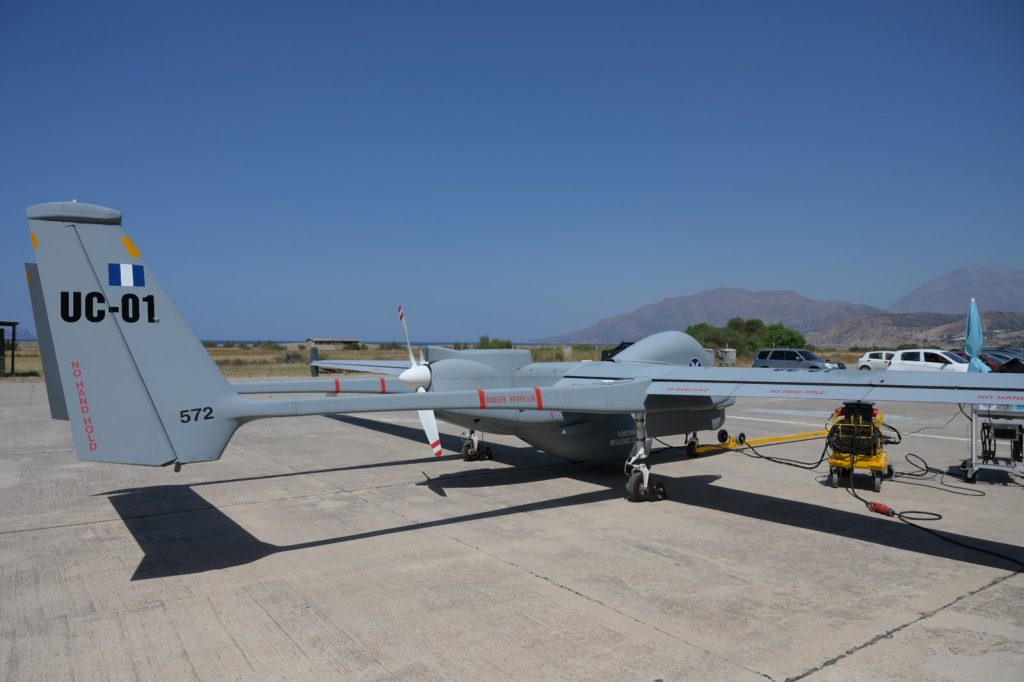 This asset is in service with the EU. The missions of FRONTEX contribute to the protection and safety of all Europeans, helping the authorities to combat cross-border crime and counter hybrid threats originating from areas outside the EU.” 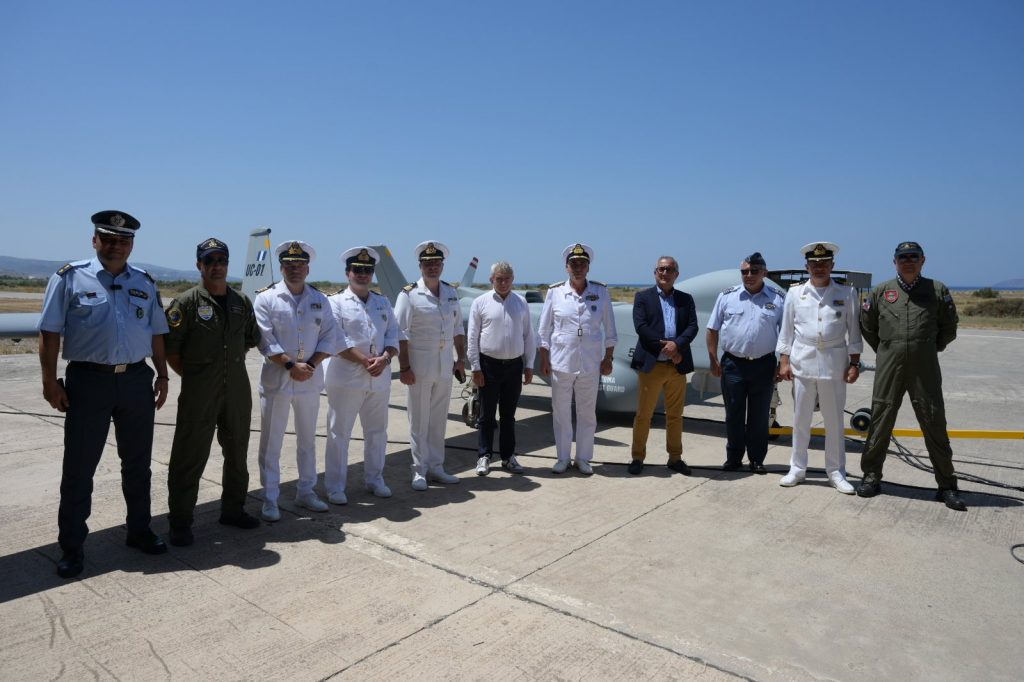