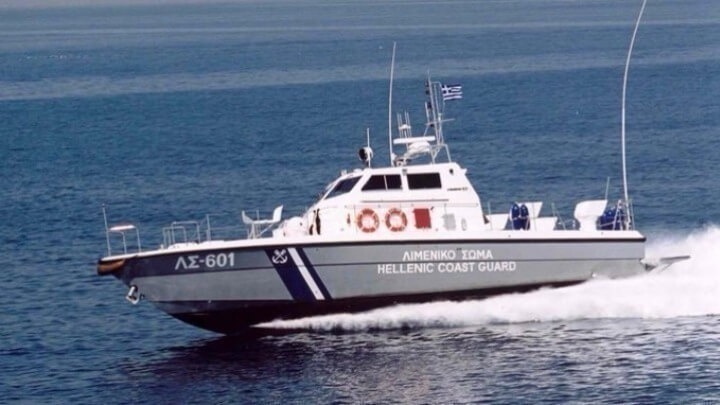 The five sailing boats and the four skiffs with a total of about 590 refugees/immigrants aboard, which attempted to enter Greek territorial waters in the sea area between Samos and Chios heading to a Greek island, returned to the Turkish coast at noon.

All vessels were under the constant surveillance of Offshore Patrol Vessels of the Hellenic Coast Guard in order not to allow them to enter Greek territorial waters while the Turkish Coast Guard was informed about the incident.

In fact, according to sources from the Hellenic Coast Guard, in one of the cases, a sailing boat transporting immigrants tried to ram a Coast Guard boat without success.

About 450 refugees/immigrants were on board the sailing vessels. Two of them returned to the Turkish shores, while the other three arrived accompanied by a Turkish boat, which in one case even picked up the passengers.

Another 140 people aboard four boats were picked up by Turkish patrol boats and returned to Turkish shores.