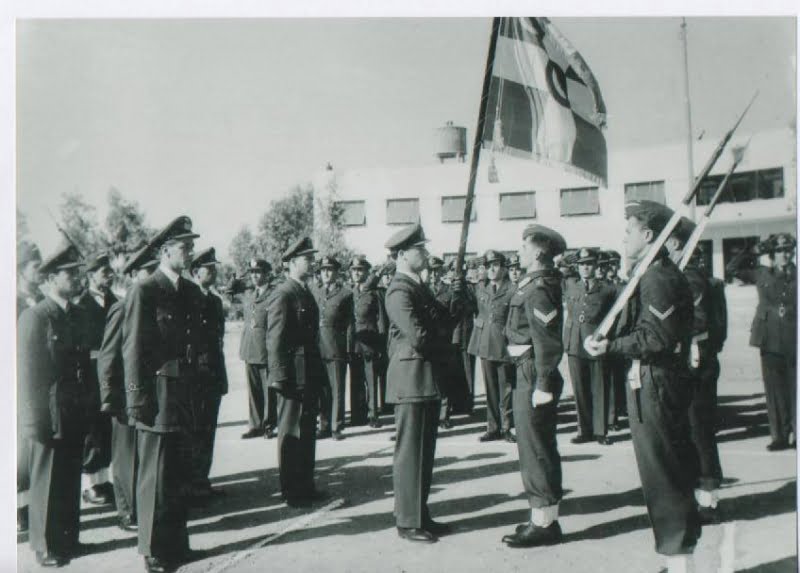 May 8 marked the Hellenic Air Force, since on this day, in 1939 and 1964, two plane crashes cost the lives of three pilots.

The first accident took place in Larissa, on May 8, 1939, when Pilot Officer George Schinas lost his life in a plane crash. Schinas was born in 1917 in Vromovrisi, Messinia.

In November 1934 he enlisted in the Hellenic Air Force Academy. He graduated in September 1937 as a Pilot Officer.

The second accident occurred on May 8, 1964, east of the village of Oinoi, Boeotia. Squadron Leaders Panagiotis Anagnostou and Petros Marinos lost their lives when the TF-104G aircraft crashed to the ground where it caught fire.

Squadron Leader Panagiotis Anagnostou was born in 1929 in Elefsina, Attica. In January 1948 he enrolled in the Hellenic Air Force Academy and graduated in June 1949 as a Squadron Leader. Anagnostou served in the 114th Combat Wing (Tanagra).

Squadron Leader Petros Marinos was born in 1928 in Xirokambi, Laconia. He enrolled in the Hellenic Air Force Academy in March 1949 and graduated in September 1951 as a Squadron Leader. He also served in the 114th Combat Wing (Tanagra). 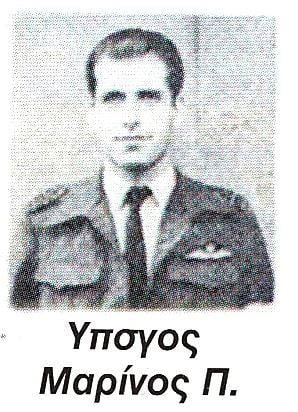 Also read: April 20, 1941 | The capitulation of the Hellenic army and the German invading forces is signed