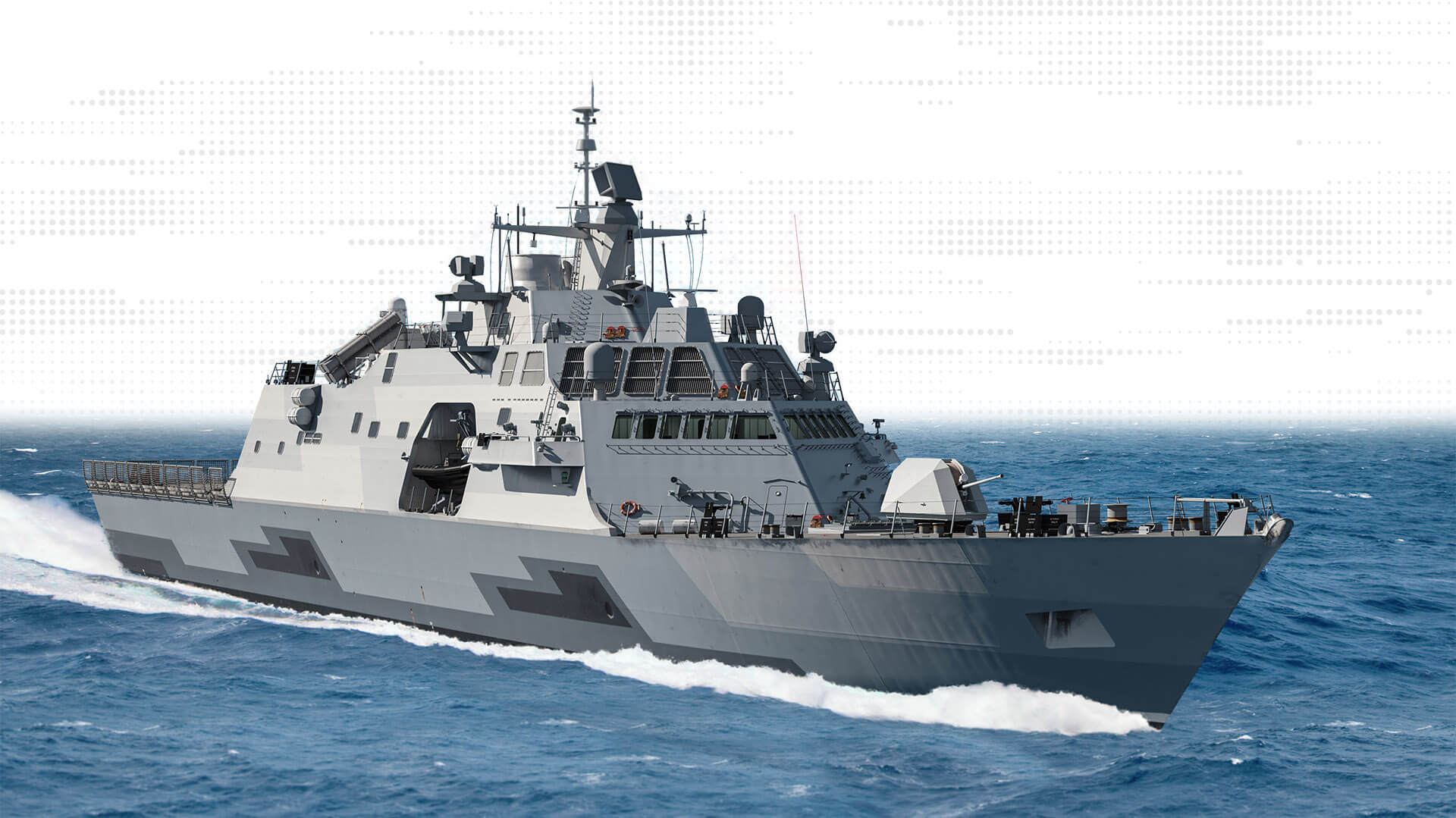 Two days ago (December 10, 2021) the State Department announced its approval for the possible sale of four new Multi-Mission Surface Combatant (MMSC) frigates to Greece, worth $ 6.9 billion. Furthermore, the upgrade of existing MEKO-class Greek frigates, worth $ 2.5 billion, was also announced in a new development in the Hellenic Navy frigates program, following the announcements regarding the purchase of French frigates in September.

In particular, as announced by the Defence Security Cooperation Agency, the State Department, following the relevant procedures, approved the “possible sale of military equipment to the Greek government, that is, of MMSC vessels and related equipment for an estimated cost of $ 6.9 billion,” responding to Letter of Request (LOR) which was sent by the Greek government months ago. Respectively, in terms of MEKO frigates, it was reported that their possible modernization and that of related equipment were approved for 2.5 billion dollars.

It is emphasized that, despite the relevant approval, this does not mean that a contract has been signed or that any kind of negotiations has been completed.

A few hours after the announcement of the competent authority “Defense Security Cooperation Agency” with the American proposal for the Greek frigate program, causing for the time being the illusion that everything is still under consideration and Greece will possibly follow the example of Australia to cancel the order, the Ministry of Defence officially announced that: “The decision of the Government to proceed with the acquisition of three French “[email protected]” type frigates has been made irreversibly.”

“All procedures are underway so that the negotiations can be completed soon. In the near future, the Contracts will be brought before the competent bodies of the Parliament for Voting”.

According to the manufacturer Lockheed Martin (LM), the Greek version of the Multi-Mission Surface Combatant (MMSC), Hellenic Future Frigate (HF2), could (if selected) play an important role for the Hellenic Navy.

There are various reasons which, according to LM, can be summarised as follows:

Also read: Littoral Combat Ship (LCS) 23 | Completion of acceptance trials and soon its enlistment in the US Navy – VIDEO

The upgrade proposal for all 4 MEKO frigates

According to information, the American side seems to be particularly interested in the upgrade program of the MEKO frigates, provided that the purchase of the new French frigates has already been decided and the “sale” approval of MMSC is considered a typical issue. The 2.5 billion-dollar proposal includes: