The Brimstone missile that will equip the Ares vehicle – a variant of Ajax – is already in service with the British Royal Air Force and is used by Eurofighter Typhoon and Reaper MQ-9A Unmanned Aerial Vehicles (UAVs). 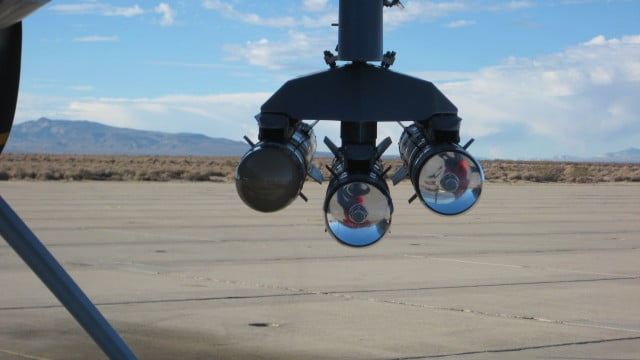 The missile can also be launched from surface vessels and land platforms.

The proposed ground variant of the system consists of two quadruple launchers for a total of eight Brimstone missiles. This missile weighs 50 kg, is 1.8 meters long and features radar and semi-active laser guidance capabilities.

GDLS UK and the MBDA have revealed the supply of the vehicles after the UK Defence Science and Technology Laboratory (Dstl) provided the first details regarding the anti-tank specifications of the British Mechanized Brigades ground units.

Also read: Fisherman’s ‘prey’ in Limassol turns out to be a Tornado jet external fuel tank, not a rocket – Photo