Fisherman’s ‘prey’ in Limassol turns out to be a Tornado jet external fuel tank, not a rocket – Photo
Defence Redefined
Published on 27/02/2021 at 18:01 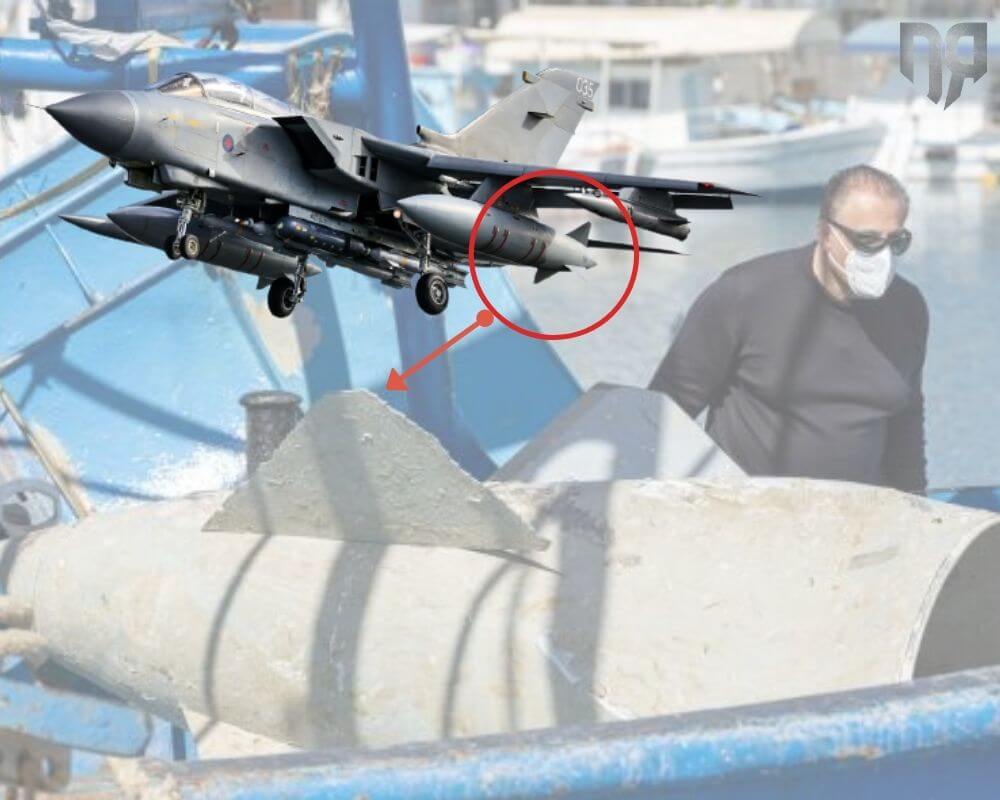 The National Guard and the Police pyrotechnicians were mobilized in the morning, after information that a fishing boat located and pulled from the bottom of the sea area of Limassol a large object that looked like a missile shell. However, this later turned out to be the external fuel tank of a Tornado fighter jet.

According to the owner of the company “Ta psaroikaika”, Aristos Aristeidou, his fishing boat “Maria – Bouboulina” was in the sea area of ​​Avdimou at midnight and was fishing at a depth of 80 meters, in the direction of Pissouri, when suddenly she started to slow down until she stopped almost completely.

Also read: At the deepest point of the earth with the contribution of a Cypriot company

According to him, the fins of the unknown metal object cut, due to weight, the nets and after it hit the fishing boat, it split in two, with one piece ending in sea ​​and the other on the boat.

With the return of the fishing boat to the old port of Limassol, around 6 a.m, the Department of Fisheries and Marine Research was informed, while pyrotechnicians were called in the area by the Police and the National Guard, as the first reports spoke of a rocket shell.

Also read: British air strikes against Islamists in Iraq from Akrotiri base | VIDEO

Around 11 in the morning, a special unit of the British Bases arrived at the scene, where it was confirmed that the metal object was an external fuel tank of a British Tornado aircraft. From the photo that was published, we assume that it is a tank with a capacity of 2250 liters. 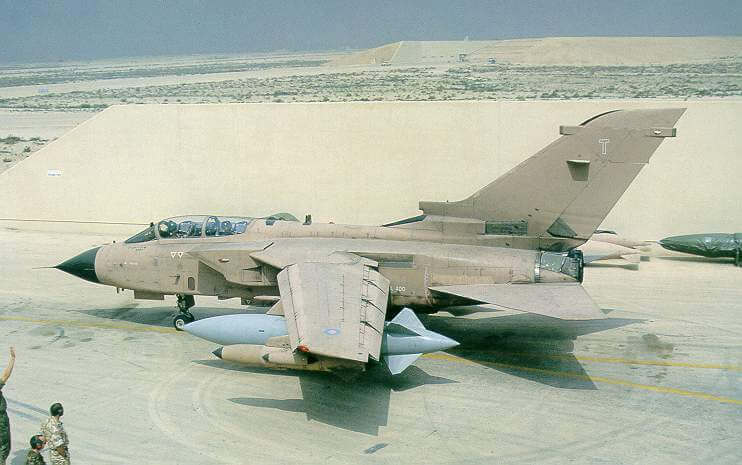 The Tornados were retired in 2019 after 40 years of service and were replaced by the Eurofighter Typhoons. Tornado’s most recent missions involved bombing ISIS forces using the Akrotiri Airforce Base.

The external fuel tanks of fighter jets are usually made of aluminum and can be discarded for various emergency reasons. However, it has not been clarified when this incident occurred. We note that in the past similar incidents have occurred in various parts of the world. The latest incident involving a Tornado jet in Cyprus was the failure of dropping two Brimstone air-to-surface missiles during an aircraft landing in July 2015, at the Akrotiri base without any casualties. 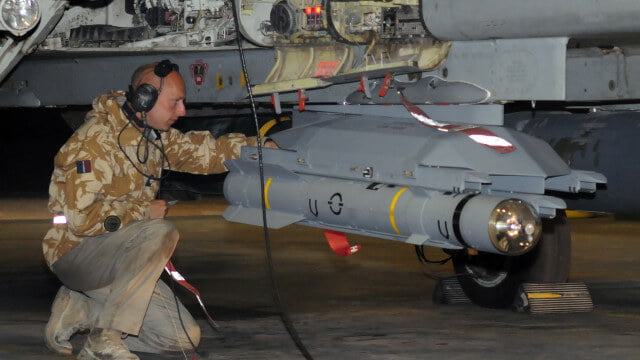 In our brief online research, we found old Tornado external fuel tanks to be sold in auctions in Great Britain, with prices around 1000 pounds. Prospective buyers can be inspired from the photos listed below about their usage as they are displayed on the relevant websites. 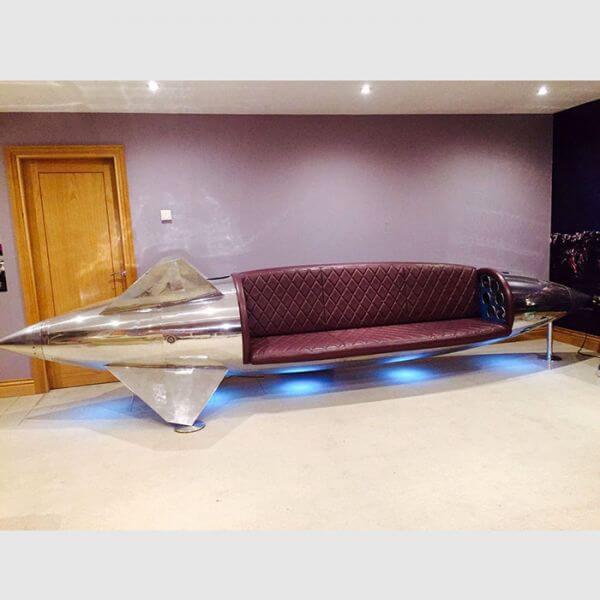 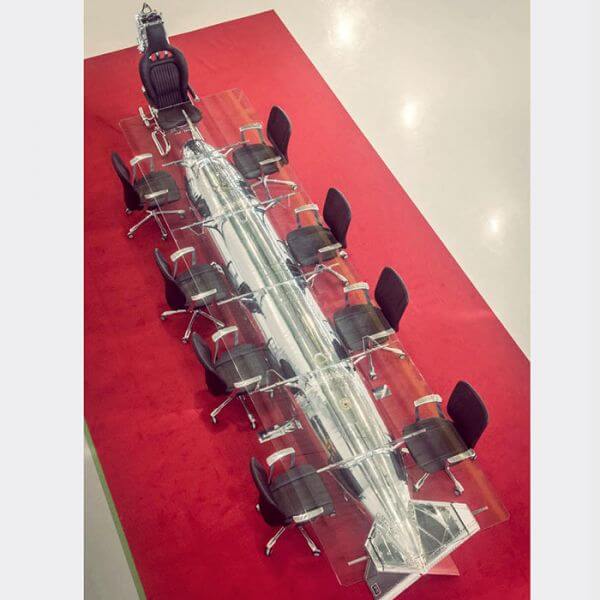 With information from CNA, defenceredefined.com.cy