At the deepest point of the earth with the contribution of a Cypriot company
Defence Redefined
Published on 11/06/2020 at 20:07 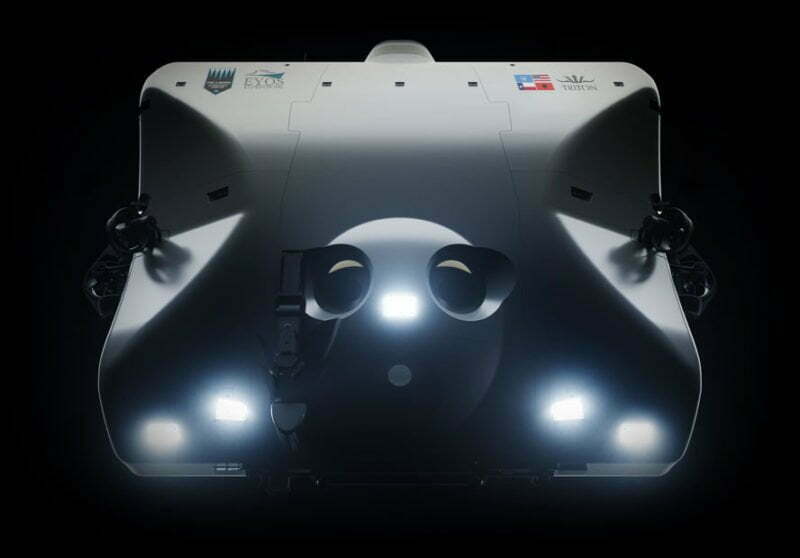 Last Sunday 07/06, 68-year-old Kathy Sullivan made history for the second time, reaching the deepest point of the earth in the Challenger abyss.

Dr. Kathy Sullivan is the eighth person in history to make this dive, according to EYOS Expeditions, the company that coordinates the mission, but she is the first woman. 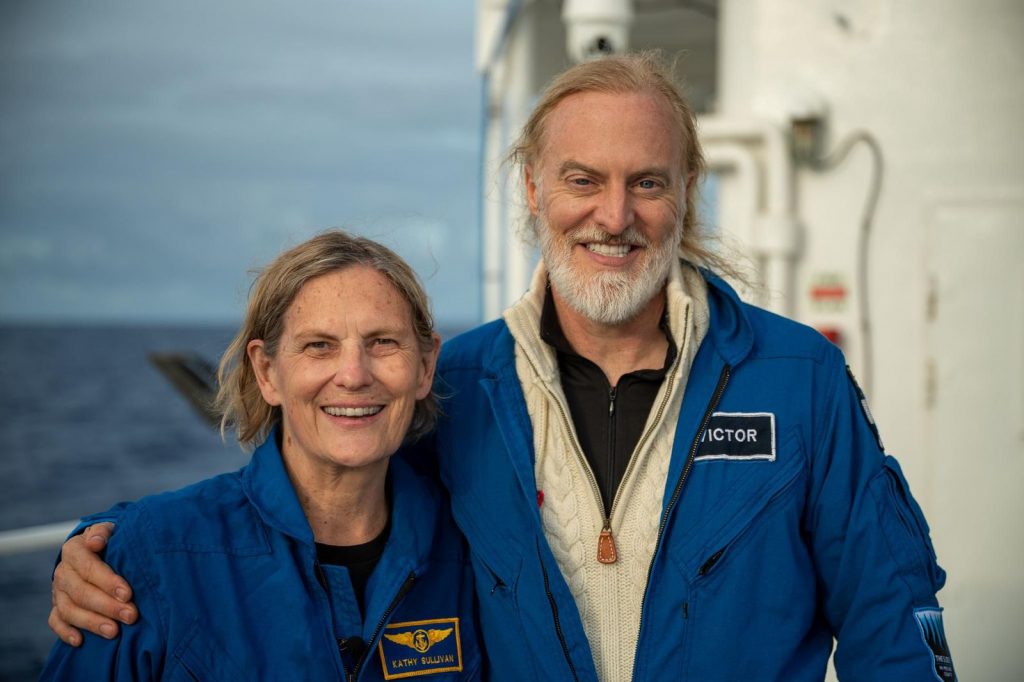 This is not the first record for Sullivan, a former US space astronaut (NASA) and retired U.S Navy Captain (US Naval Reserve), after she became the first woman to walk in space 25 years ago. In fact, with her new achievement, she became the first person to walk first in space and at the same time dive into the deepest part of the earth.

The Challenger abyss is about 7 miles below the surface of the Pacific Ocean inside the Mariana Trench and about 200 miles southwest of Guam. It was discovered by the British ship HMS Challenger which was on an expedition between 1872-1876. Since then, many expeditions have been made to dive to this point, with the results however being argued among those involved.

Dr. Sullivan, who is also a geologist and oceanographer, dived with explorer, investor and former US Naval Reserve Officer Victor Vescovo. Vescovo was, amongst other, the first man in history to reach the deepest part of the Atlantic Ocean.

The whole operation was carried out with the support of the Cypriot company CSM Energy based in Limassol, which manages the research ship “DSSV Pressure Drop” as well as the state-of-the-art Deep Submergence Vehicle (DSV) “Limiting Factor” which Sullivan and Vescovo used.

The “Limiting Factor” is the only Deep Submergence Vehicle in the world that can carry up to two people to the deepest point on earth repeatedly! Weighing 11.2 tons with titanium hull, the boat, which is a Triton 36000/2 model, withstands pressures of 2,200 tons. It costs around US $ 50 million and has the unique ability to reach a depth of 11000 meters below sea level!