General Charles Brown | The first African-American Chief of the US Air Force
Defence Redefined
Published on 10/06/2020 at 18:43 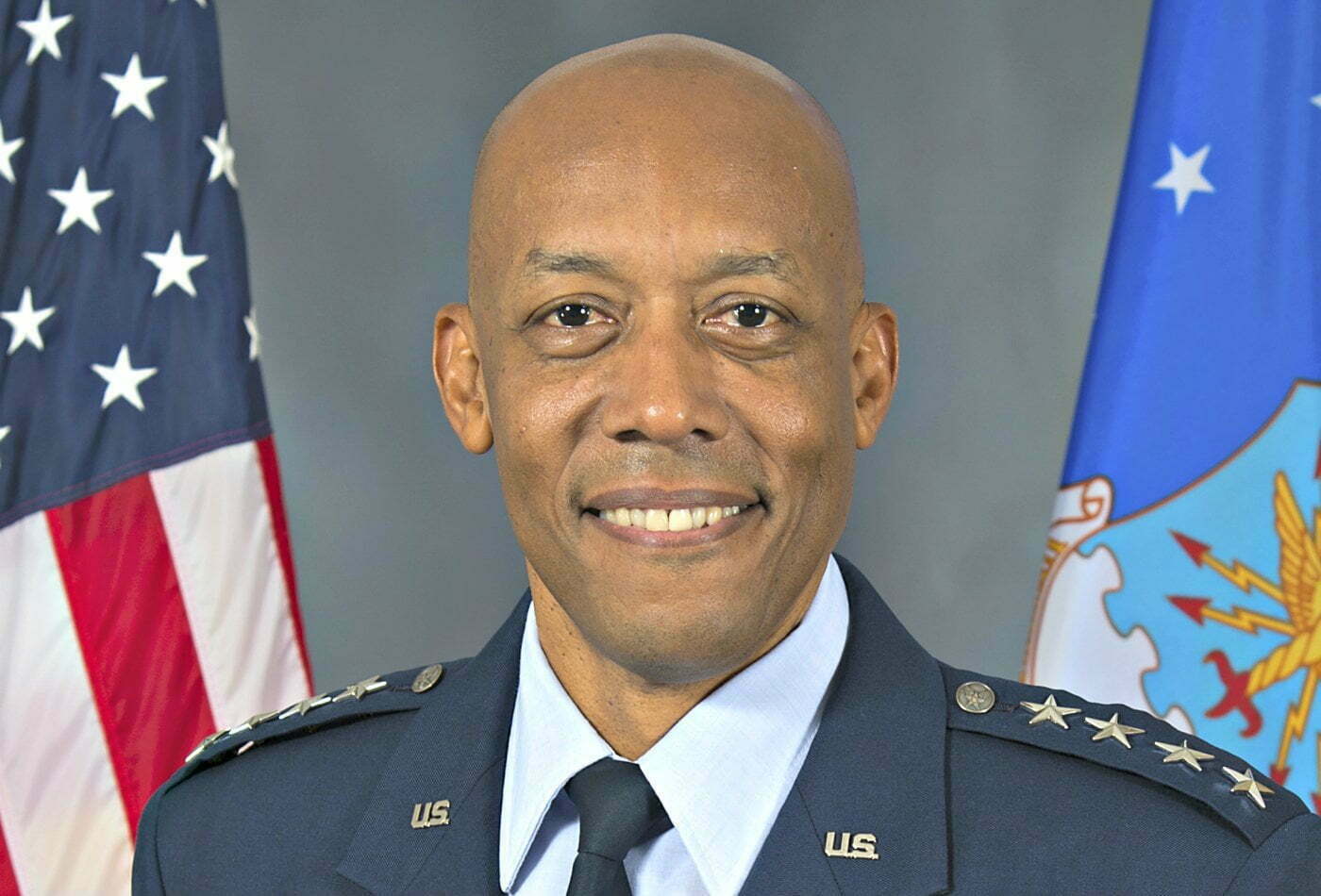 The Senate unanimously voted General Charles “CQ” Brown Jr. as the next US Air Force Chief on Tuesday 09/06. He will be the first African-American General to serve as Chief of military service, making his confirmation a historic achievement.

Brown, the current commander of US Pacific Air Forces, was nominated by US president Trump as the 22nd Air Force Chief of staff on March 2.

Commissioned after graduating from Texas Tech University in 1984, Brown has served the Air Force for 35 years.

The distinguished four-star General has nearly 3,000 flying hours, including 130 combat hours, primarily in F-16s. “CQ Brown is one of the finest warriors our Air Force has ever seen,” stated Gen. Dave Goldfein, the current Air Force Chief of staff. “He has a leading position worldwide — in the Pacific, Europe, the Middle East and Africa. When it comes to global, operational knowledge there’s nobody stronger.”

Speaking before the Senate Armed Services Committee at the beginning of last month, Brown said that he was committed to seeing the Air Force achieve “irreversible momentum towards the implementation of the National Defence Strategy and an integrated and more lethal joint force.”

Responding to Brown’s confirmation on Tuesday, US President Donald Trump tweeted that he was looking forward to working with the General, characterizing him as “a Patriot and Great Leader.”

My decision to appoint @usairforce General Charles Brown as the USA’s first-ever African American military service chief has now been approved by the Senate. A historic day for America! Excited to work even more closely with Gen. Brown, who is a Patriot and Great Leader!

Brown’s confirmation on Tuesday comes at a time of tensions and unrest across the US following the death of George Floyd.

Amid the unrest, Brown spoke up and delivered a powerful message on racial discrimination in America and in the military.

Reflecting on personal experiences and racism, Brown said that he was thinking about his historic nomination to be the first African-American to serve as the Air Force Chief of staff.

“I’m thinking about all the preceding African-Americans who made this opportunity possible,” he said.