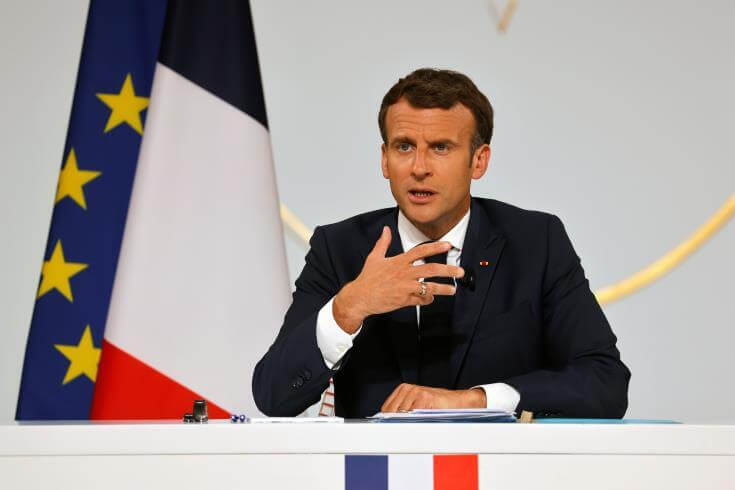 President Joe Biden has called for talks with his French counterpart, Emmanuel Macron, following the cancellation of an order for French submarines from Australia and so, a telephone conversation will take place in the coming days, the government said today.

On the part of Emmanuel Macron, he will make “a request for clarification”, Atal pointed out, in his statements on the television network BFMTV. France considers itself in crisis with the United States and Australia after Canberra canceled the multi-billion euro contract for the supply of French submarines, French Foreign Minister Jean-Yves Le Drian said in an interview with France 2.

The Minister also considered that this development will have an impact on the definition of NATO’s new strategic vision, without even going so far as to talk about France’s withdrawal from the North Atlantic Treaty.

When asked about the recall of the French ambassadors from Washington and Canberra, Le Drian justified the decision by saying that there is a serious crisis between them.

Jean-Yves Le Drian and Subrahmanian Jaisankar also agreed during their telephone conversation to deepen their strategic partnership based on a relationship of political trust between two major Indo-Pacific states, the statement added.