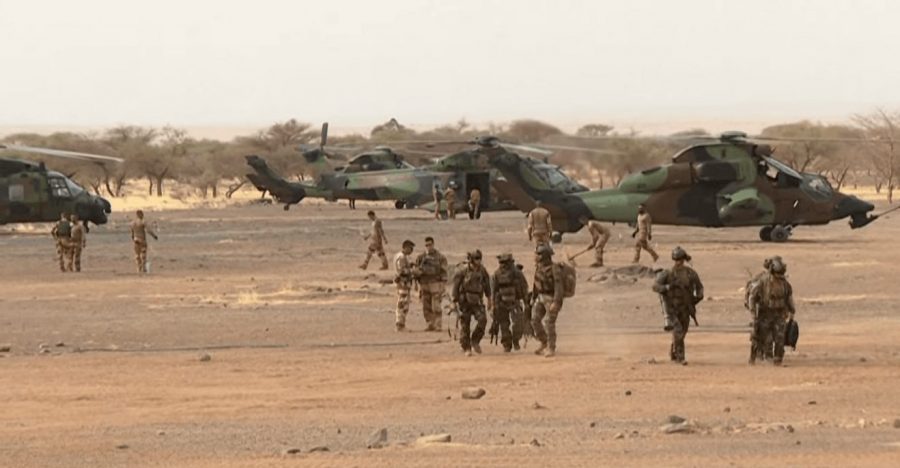 France claims that the leader of the self-proclaimed Islamic State in the Greater Sahara has been killed. Rumors of Adnan Abu al-Walid al-Sahrawi’s death have been circulating in Mali for weeks, although there has been no confirmation from the authorities.

On Thursday morning, however, President Emmanuel Macron stated on Twitter that Adnan Abu al-Walid al-Sahrawi’s assassination was a great success for the French Army after more than eight years of fighting extremists in the Sahel. It was not announced where al-Sahrawi was killed, although the Islamic State is active along the Mali-Niger border.