The oath ceremony of the new Army Second Lieutenants took place on Friday, June 26, 2020, at the Hellenic Military Academy (SSE). The 2020 class of Second Lieutenants with the honorary name “Major General Konstantinos Davakis”, received their swords from the President of the Republic, Katerina Sakellaropoulou. 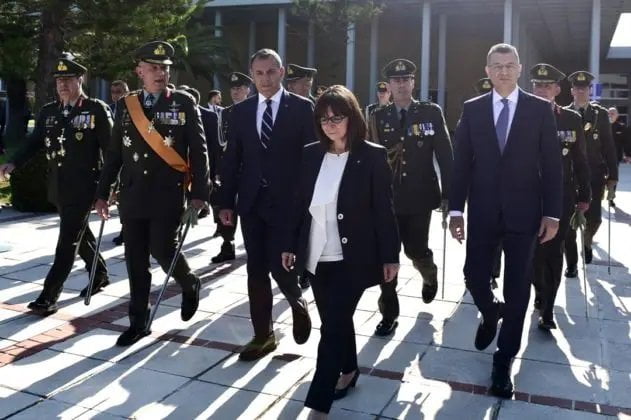 Also read:  Updates on the classification of new recruits, the Oath Ceremony and the Reserve Soldiers | VIDEO