Updates on the classification of new recruits, the Oath Ceremony and the Reserve Soldiers | VIDEO 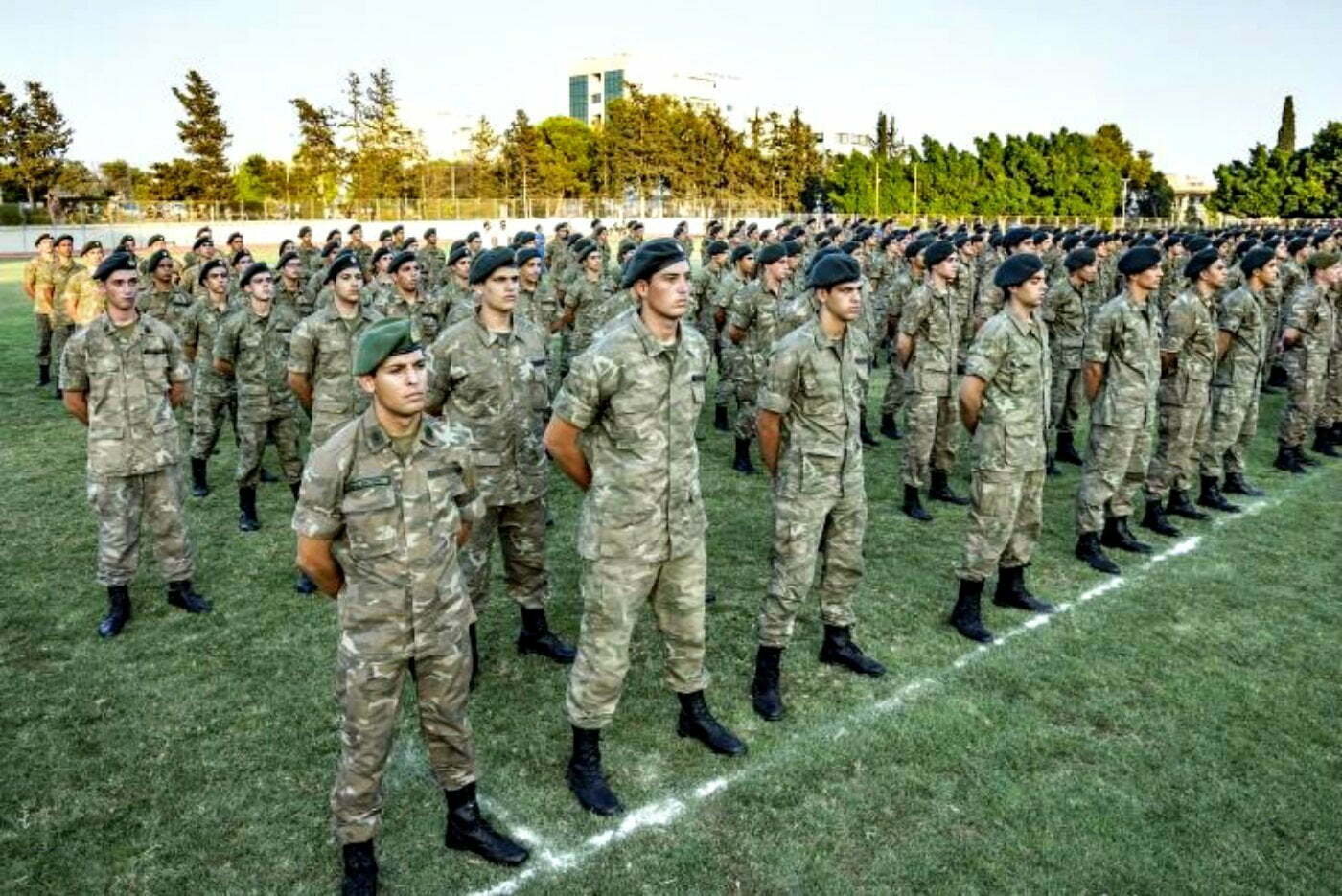 The Spokesman of the Ministry of Defence, Lieutenant Colonel Christos Pieris, gave an update on the classification of new recruits, the Oath Ceremony and the routine activities for the reserve forces, via ALPHA channel broadcast, “KALIMERA”.

Regarding the electronic process for the submission of the new recruits’ data, Mr. Pieris stated that the participation reached 90%, without meaning, however, that the remaining 10% are fugitives.

According to Mr. Pieris, the ministry seeks to conduct Oath ceremonies in various places, meaning the Units where the recruits will be transferred, but due to the implementation of the measures against the spread of the coronavirus pandemic, they are most likely to take place without the presence of guests. The Oath ceremonies may be broadcast either on television or on the Internet.

As announced, the classification will commence on July 10 for those who postponed due to health issues at the Larnaca Training Center (KEN), while between 13 – 21 July the classification will be conducted normally for all other new recruits in the Training Centres (KEN) in respective provinces of Cyprus. It is also recalled that the Christos Samaras camp in Nicosia (4th TBO) will also serve as a reception area, which will welcome new recruits from Nicosia so as to avoid long transportation.

Also read: National Guard and COVID-19 | The assessment of the situation and the classification plan of the new recruits of 2020 Class

At the end of the procedure and following the examination of the new recruits by doctors, they will be transported to their Units on the same day via National Guard vehicles.

It should be noted that those units that do not have the ability to host new recruits due to covid pandemic restriction measures, will keep the recruits in Training Centers where they will follow the same program as the one in their Units. Especially in the camps of Nicosia soldiers who are already serving are expected to be transferred to outposts so that there is no overcrowding in barracks.

As for the Reserve forces, the routine activities will restart in September. In addition, thoughts are being expressed about the voluntary participation of reservists in small-scale activities of their Units.