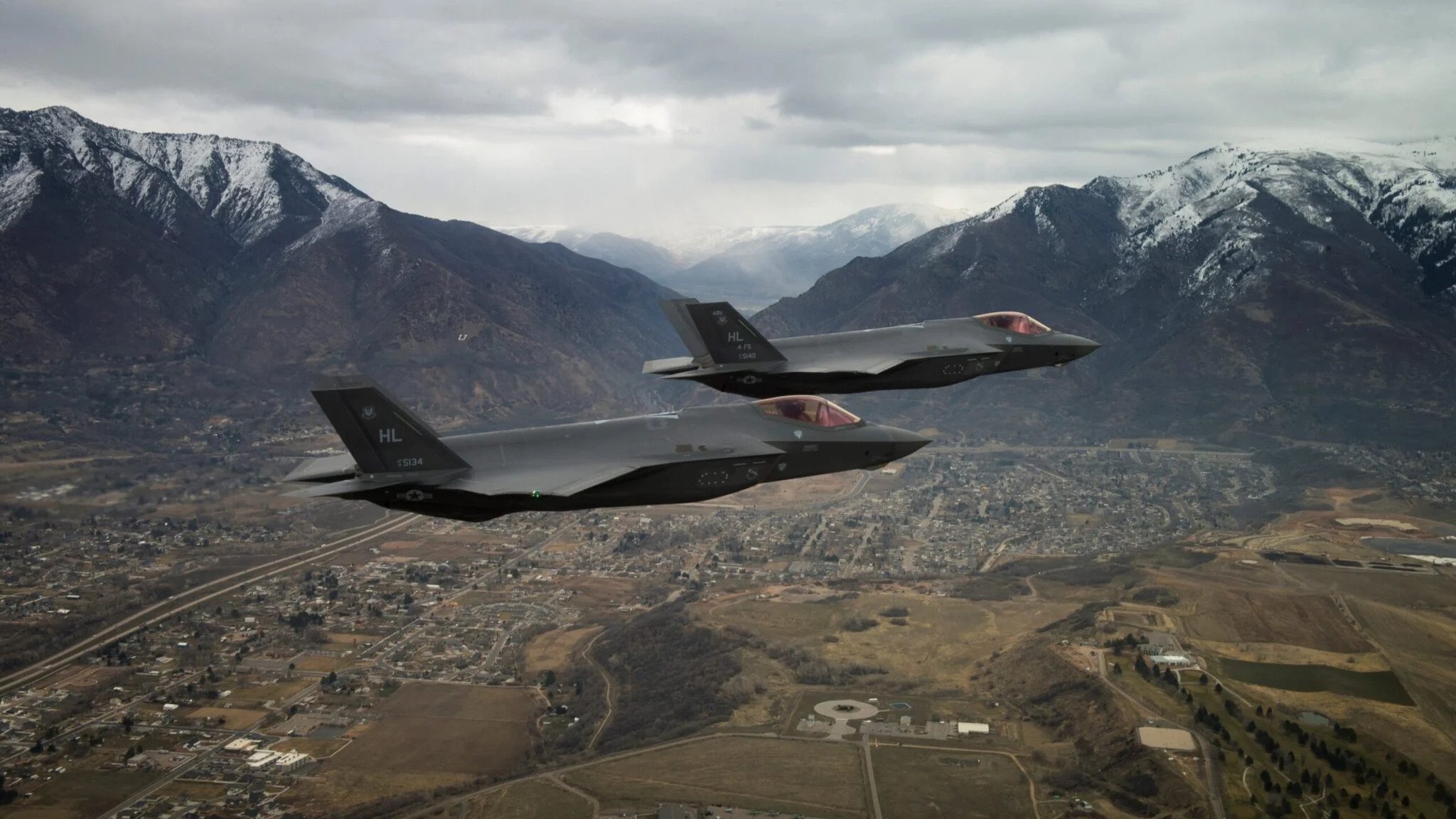 The US Pentagon has temporarily stopped accepting deliveries of the Lockheed Martin-made 5th generation F-35 fighter jet after it found that an alloy used in magnets on the jet’s turbomachine pumps was produced in China.

The F-35 program office has assessed that the Chinese alloy does not present a safety or security risk that could expose the stealth jet to cyberattacks or other malfeasance and an alternative source for the alloy has already been identified, F-35 JPO spokesman, Russell Goemaere, said in a statement, as reported by Breaking Defense. As a result, there are no plans to ground the F-35 fleet or return jets already accepted to Lockheed.

However, it is unclear when the F-35s at issue will begin rolling off the production line and, if the Chinese alloy is found to violate defence acquisition regulations, it would take a national defence waiver for deliveries to resume.

The DCMA and the program office suspended F-35 deliveries on August 31 to allow time for the Defence Department to investigate whether the use of the alloy violated relative regulations.

If the Chinese alloy is found to be non-compliant with the law framework, the Undersecretary of Defence for Acquisition and Sustainment, Bill LaPlante, can make a written certification that accepting the F-35s is necessary to the national security interests of the United States.

That investigation has not yet been completed, although the program office received a “formal disclosure” of potential non-compliance from the contractor on September 2, Goemaere said. “Further investigation is underway to understand the causal factors for the non-compliance and to establish corrective action.”

In any case, Honeywell, the engine manufacturer company, has stopped work with the supplier providing alloy, and an alternative US source is already on order with anticipated delivery next month. However, it is unclear how long it will take for the new alloy to make its way from the supplier to Honeywell and from there to Lockheed Martin’s F-35 production line.

Lockheed is currently working with the Pentagon to furnish any information that might be needed for the use of a waiver if the Chinese alloy is ultimately found to be non-compliant with current regulations.

Lockheed has delivered 88 F-35s this year so far and remains on target to complete anywhere from 148 to 153 F-35s in 2022. Completed aircraft that have not yet been delivered will remain at Lockheed’s Fort Worth production facility.

Also read: N. Panagiotopoulos | Prompt procedures for the acquisition of F-35s from Greece 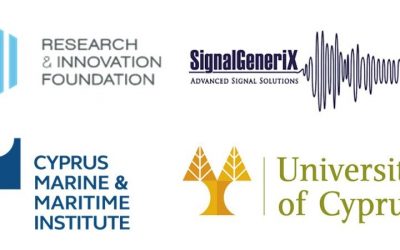 SignalGeneriX has announced its participation in two new research and innovation programs worth 1.4 million euros…