ARMAMENTS
State Department | Approval for the sale of F-35 fighter jets and military equipment to Germany
Defence Redefined
Published on 30/07/2022 at 17:30 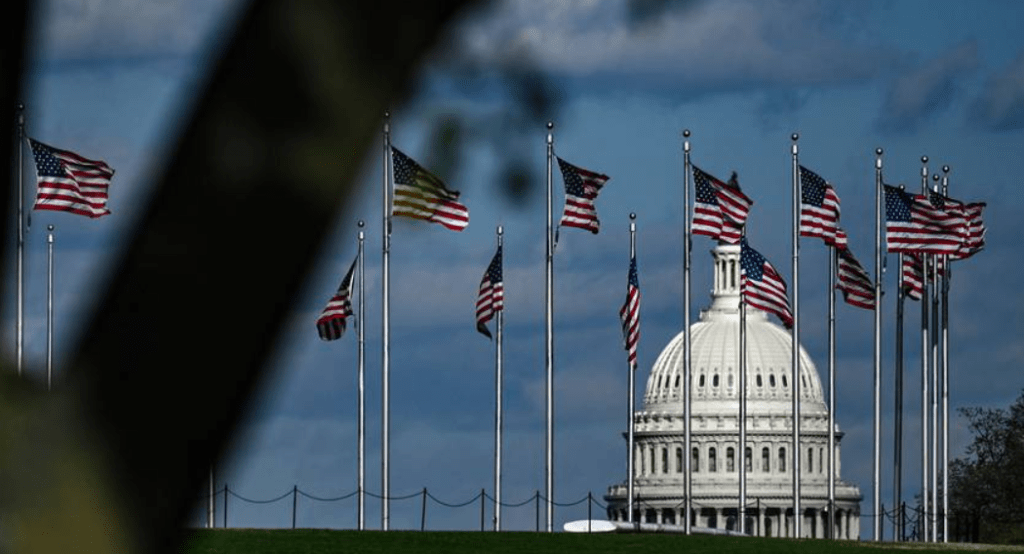 The State Department has approved the possible sale of F-35 fighter jets, ammunition, and military equipment to Germany, estimated at $8.4 billion, as the US Pentagon announced yesterday Thursday.

The road to the Washington-Berlin deal was opened when German Chancellor, Olaf Scholz, pledged to upgrade his country’s Armed Forces after the Russian invasion of Ukraine.

Key contractors include Lockheed Martin, Boeing, and Raytheon Technologies, according to the US Pentagon.

The US Defence Security Cooperation Agency (DSCA) briefed Congress on the potential deal last Thursday. Despite the approval from the State Department, the briefing does not indicate that an agreement has been signed or that negotiations have been completed.

Germany announced in March that it plans to buy 35 US F-35 fighter jets to replace its aging Tornado jets.